Best known for her heart-wrenching performances on stage and mind blowing House music, Kaone Menyatswe, popurlaly known as DJ Lady K, is much more than a pretty face. She is a megastar in the making. Probably the best female Dj in the country, she is deserving of the purple patch (a period of notable success and good fortune) she is now enjoying.

Dj Lady K story starts in the urban village of Tlokweng where she ran informal dance choreography classes for children. That is when her musical and performance talents really showed. Co-incidentally, she was employed by the Ozone Club in Tlokweng, now burned down, as a bartender. Watching the greats play at the club, it stimulated the musical monster within her. She tried out the decks and was good. She was contracted to play at the club, as a B-List, but lady luck smiled her way; “One evening, the resident DJ showed up late and it was left unto me to entertain the crowd, I pulled a set and the crowd received it well. I got a lot of accolades and doors opened for me,” she reminisced.

It came as no surprise when she was offered a lucrative recording opportunity by the famous Kalawa Jazmee of South-Africa in 2010. It did not take long before South Africa took notice and she was performing at various after-parties at the 2010 Fifa World Cup staged in South-Africa. A marvel to watch on a stage with her complex dance routines, Dj Lady K has gone back to choreography, this time serving the wedding industry.

She released a song  Drumkid, produced by Joejo and SK from Port Elizabeth and featuring DJ Bino  in 2011, and the track has been making waves in local radio stations. The duo is set to release a video soon to help increase its viewership. Considered to be one of the most renowned female Deejays locally, Lady K has lightened the scene in the house music fraternity and she sings praises to her fans who supported her during her Ozone Club days. “Special gratitude also goes to my family who supported me since day one and you would imagine how hard it is being one of the few females in a male dominated industry,” she said, adding that she is working on a single with Finix and that it will be released soon. 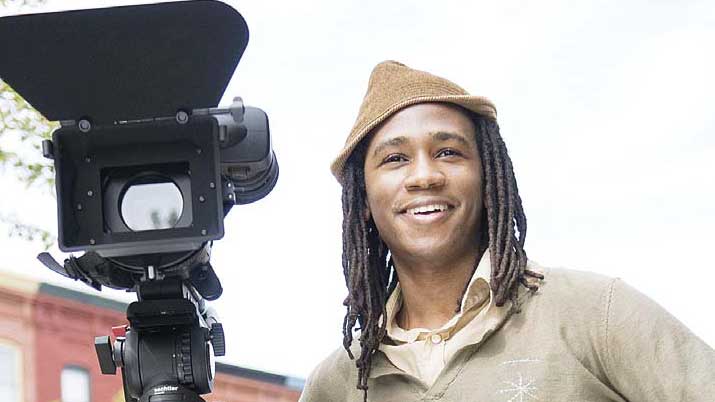