Cassper Nyovest was in town

Even though the city was a ghost town this past weekend due to the Easter holidays all roads led to Cresta President Hotel, ‘Kosher nights’ where renowned South African motswako artist Cassper Nyovest fascinated the masses with his lively performance.

Asked in an interview why they chose Nyovest to perform in the show, one of the show’s organizer and performing DJ Fauz said they have had a couple of shows over the years and the current idea was to rotate artists monthly therefore they opted to kick off the year with him. “He is a great up and coming motswako artist who has mind blowing performances, he delivers to the people and he’s had dope hit singles with Wahala who is popular at Kosher shows so we wanted to bring that experience to Kosher,” added DJ Fauz.
It was a night of glitz and glamour as all motswako fanatics, ‘twelebs’ Twitter celebs and fashion nerds from all corners of the city made their way to witness the historic event. As it is norm, a good number of city dwellers including the well-known radio icons Bonnie Dintwa and Zibanani Madumo (DJ O’neal) and rapper, A.T.I came to celebrate
the show’s offerings in style.

Revelers were treated to good music by local DJ’s amongst them Ozzy The Great, DJ Fiction, DJ Myth, DJ Fauz and T-Lee from Johannesburg who is also Nyovest’s DJ. DJ Fauz told Time Out that the turn out for the show was good even though they have had better shows in the past; it was about the patronage from Kosher loyalties who are usually referred to as ‘Kosherholics’ who contributed to the overall success of event. “I would like to think we gave people their money’s worth and that is what matter’s the most. Cassper Nyovest was in town Good music, a great vibe and experience.

The crowd seemed happy (Tweets don’t lie),” he added. Lapologa magazine team’s photo booth was one of the highlights of the night as people spared a little time for those precious canon moments and the opportunity they were given by the lifestyle magazine to win tickets for the show. This was a way for the Lapologa team to interact and educate its readers about their glossy lifestyle
magazine.

Lesego Olesitse won the ticket and told Time Out that the show was simply awesome even though not many compelling announcements were crafted to advertise it. In a nutshell, the show was a success and well organized as most people revealed that they were looking forward to the next show.

Cassper Nyovest was in town 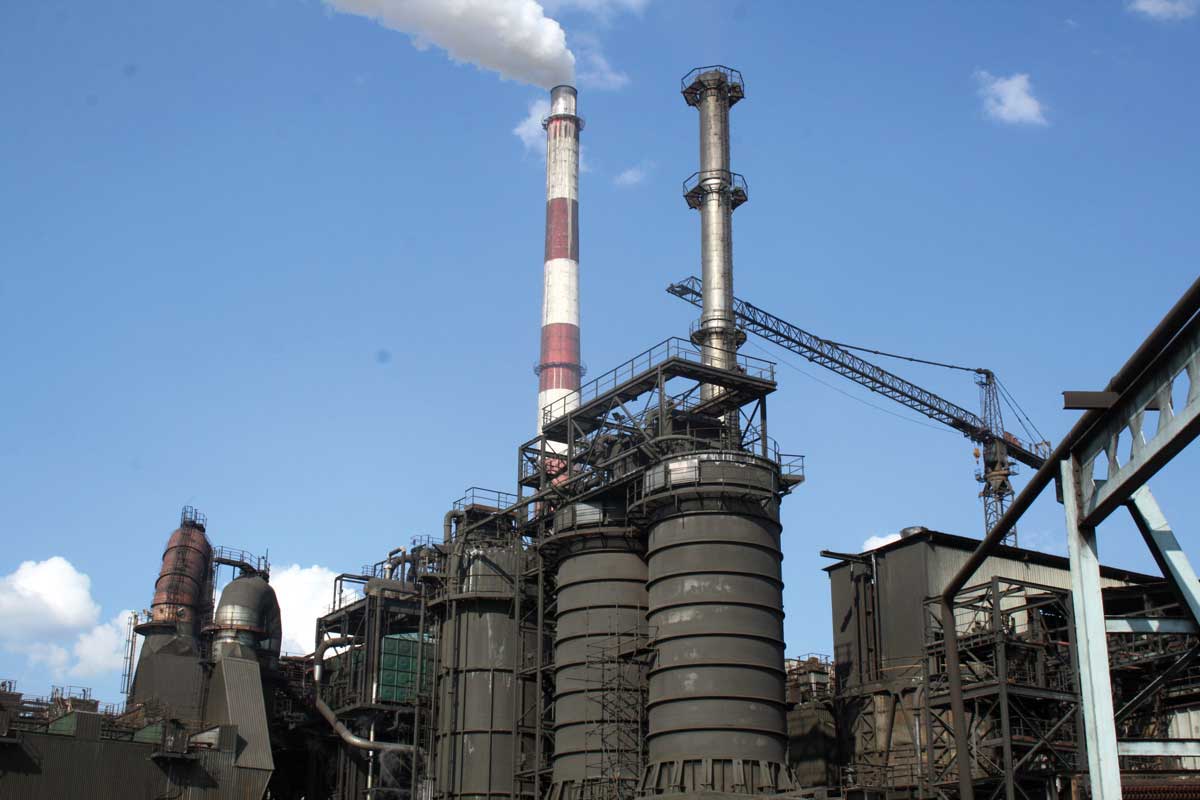