“This was the first time we have participated in this contest and luckily we made it to the regional finals. We were competing with other designers from different towns and villages in the South Region and although a lot of the designers who were present were not the familiar designers from Gaborone, there was a lot of competition. You could see that there is a lot of talent even outside of Gaborone, competition was tough,” said Gaone Mothibi of GatshFros. Even within the category of fashion design there were other mini categories to cater for the different facets of the fashion realm: Fashion designers, dress makers, and models. Participants came from towns and villages in the Southern Region: Mochudi, Gaborone, Ramotswa, Molepolole, Tlokweng, Moshupa, Kanye, Hukuntsi, Kang, Lobatse and Tsabong.  There were 25 dress makers, 17 fashion designers and 27 models who all made the fashion category of the contest.

In the designers’ and dress makers category, each of them was asked to produce three designs from their collection. Among the designers, Onkemetse of Pink Collection who scooped 2nd price at last year’s President’s Day competition was also present,  along with Connie Senyatso of Diconza Collection, Keemetse Motsoko of Superb were some of the contestants in the Fashion Design category along with GatshFros. “Inspiration of our Kobo Mogagolwane collection was based on this year’s theme, Botswana Pele. Mogagolwane is something that Batswana wear on cultural ceremonies and to make it more trendy to suit the times, we added cool trimmings, buttons that stand out and leather to make it more appealing and attractive. We had submitted two pieces from the women’s collection called Mohumagadi, Lore le a Ojwa and for the men we submitted one called Bogosi. We are happy to have made it to the national finals,” explained Mothibi. The South Region will meet the Northern Region at the finals. 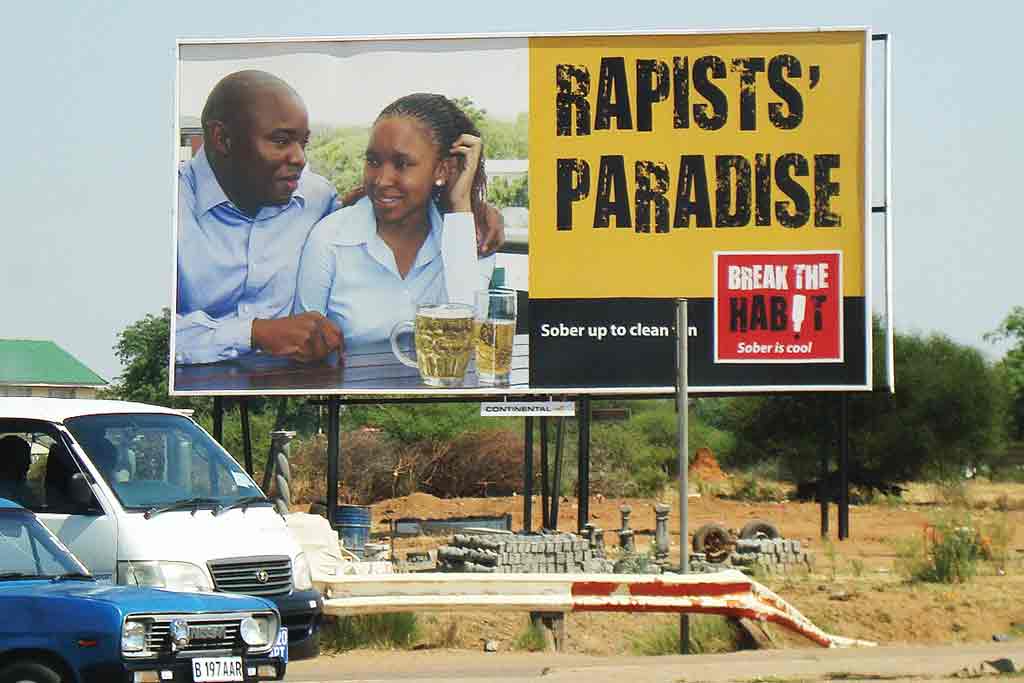