Doctors say they plan to work normal hours as per the public service Act since their grievances are not met. They say they are not allowed to take off days despite sometimes working 36 hour shifts yet the employer refuses to compensate them for their time. Because of this plan, doctors say patients are in for a rude awakening if the government  does not act to rectify the situation as some service will most likely not be available to patients because of the exacerbated situation of the shortage of doctors.

Doctors from across the country met this past weekend in Gaborone where they resolved to start working normal working hours like other civil servants, a move that could paralyze the already crippled health care system in Botswana. The decision comes after the employer reportedly turned a deaf ear to their grievances which include long working hours and under compensation.
“We are overworked and under paid. Currently, a doctor can go up to 24 hours or even 36 hours straight at work. According to the law, we are entitled to days off but because of shortage of doctors we are not able to take our day off. Over time is suppose to be 14 hours a week but as doctors we work beyond those hours. It is almost impossible for a doctor to work for eight hours in Botswana and management is aware of this but we are not paid for these extra hours that we put in every week it is just volunteer work,” said one of the doctors.
The doctors say they will this week present management at their respective hospitals across the country with a new roster that will allow them to work normal working hours that they are compensated for and take their day off as per the law. This new roster will according to medical doctors put a lot of patients in danger as there will be days that there will be no doctors in some departments.
Ministry of Health (MoH) Permanent Secretary is said to have met with the doctors from different hospitals this month and suggested that they should at least work 12 hour shifts, a plan that doctors say is impractical as some clinics and theaters will have to be closed some days if they choose to go that route.
“…The 12 hour shift is impractical  because there are a lot of things that need to be taken care of during the day than at night. 12 hours essentially means that staff will be divided equally day and night but there is more to be done during the day. During the day there are clinics and operations that has to be performed and we have to have a lot of staff on the ground. If they do this, it means there will be days when the theater and clinics will be closed,” explained one doctor.
They said why is it important to be compensated for their work, the staffing should also be done in such a way that it allows them to rest.
Princess Marina Hospital (PMH)Chief Communications Officer Donelle Kutlapye says they are aware that doctors have complained about their conditions of service. He said the Botswana Junior Doctors Association took government to court in 2012 regarding the same issue hence this protracted battle.
He said they have since escalated the matter to MoH who in turn consulted with DPSM on the matter. “In addition to that PMH has held several meetings with doctors with the view of reducing working hours. The process is ongoing. To comply with court ruling that ruled that doctors should be given days off, new rosters have been developed and will be implemented after discussion with the doctors.”
As per the doctors’ plan to create a new roster, he  said rosters are approved by the Hospital Superintendent or Head of Departments therefore doctors alone cannot implement the roster without prior approval of the Management.  “We appreciate that doctors are currently working long hours, however since they are an essential service cadre, it will be impossible for them to leave patients in danger while they are taking day offs.”
He however said their eventual plan will shorten the working hours for doctors. “Shortage of doctors is a nationwide problem. Ministry of Health goes outside the country to recruit doctors but because of competition, we always get less numbers than we want.” 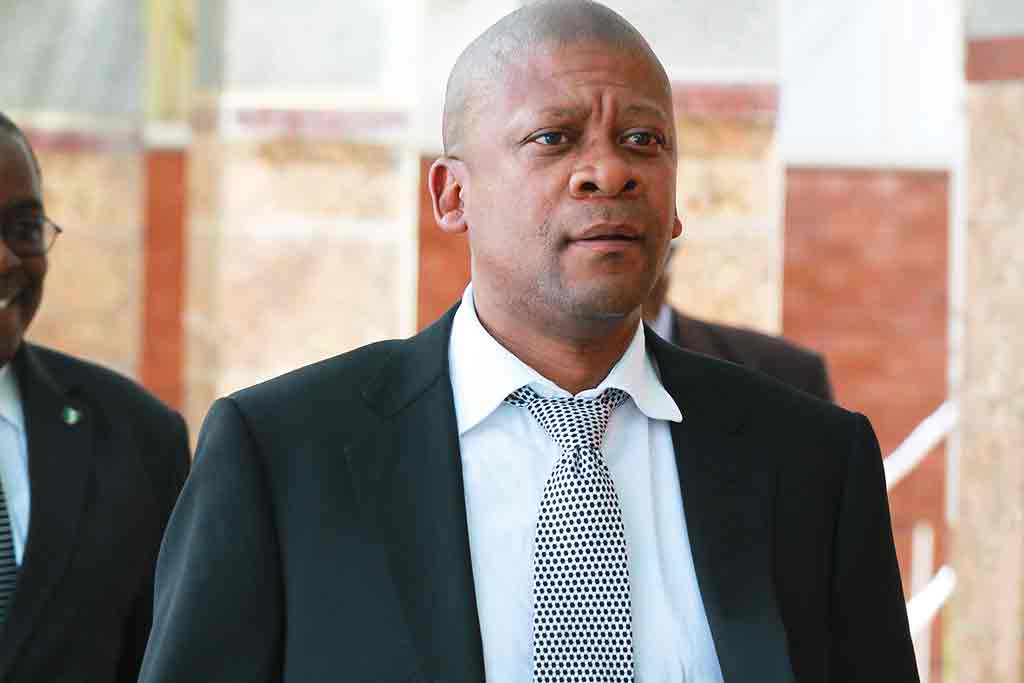