Kaizer Chiefs stepped up their rumoured interest in Township Rollers’ star duo Segolame Boy and Mosha Gaolaolwe this past week as head coach Steve Khomphela and General Manager Bobby Motaung personally scouted the players at the National Stadium last Monday.
The National Stadium’s VVIP grand stand was treated to a surprise visit of a three man delegation from Kaizer Chiefs, consisting of Motaung, Khomphela and team manager Gerald Sibeko, watched as Rollers progressed to the semi-finals of the Mascom Top 8 courtesy of a 3-0 aggregate win against Police XI.
Their presence raised eyebrows and added substance to their rumoured interest in the Rollers players, it was the only occasion that the SA club had traveled to Botswana in recent years, besides last year’s CAF Champions League clash against Rollers. After the game, Rollers chairman Jagdish Shah confirmed that his key players have attracted the interest of one of Southern Africa’s biggest clubs.
“They are always looking for new players, and yes they looked at a few players tonight, and they were happy. They were happy with them, they were happier with 11 (Segolame Boy) 4 (Mosha Gaolalwe) and 12 (Leemponye Tshireletso), they will be coming back soon,” Shah told Gazette Sport.
Bobby Motaung followed Shah’s remarks as he said, “We will be coming back, we are looking to build a good partnership with Rollers, we are not looking at just partnering with them, but also getting players where possible,” briefly stated Motaung.
According to a source close to the Naturena based club, the two said Rollers players first attracted the interest of the PSL giants when the two sides met during pre-season in late September.
“The coach was impressed with the two players when the two teams played in Johannesburg in September. In fact that was the game that Boy scored again against Chiefs,” said the source. The informer revealed that it was that impressive performance by the Rollers duo that prompted Chiefs to fly to Botswana to have another look at the players.
“Khomphela wanted to have another look at the players, more closely, especially in a competitive game situation, and that was the reason he came there. It is an open secret that Chiefs are already preparing for the upcoming transfer market, they want to make a decision on the players from Botswana. There is no way Chiefs can travel to another country for a holiday, especially on a Monday of such a crucial week as this one. The visit had to be for a very particular cause,” the source added.
He rounded off his remarks by stating that it was however unlikely that the side would sign the two players at a go, considering that Chiefs currently have four foreign players in their squad, just one short of the required number by the PSL.
“I doubt that they will get both of them, the team has four foreigners (Lewis Macha (Zambia), Edmore Chiramnadare, Michelle Katsavairo (both Zimbabwe) and Camaldine Abraw (Cameroon) at the moment, though one (Abraw) was not registered for this season due to injury. So it would mean that they would have to release one of those available to create room, which is very unlikely. Remember the PSL only allow five foreign players,” ended the Gazette Sport source.
Should a deal be struck for both players, Chiefs would have to pay more than P1 million considering that the two players have recently signed new deals with the club, and also Rollers will be keen to make a significant profit on the P120 000 they paid for Gaolalwe from BDF XI in the past transfer window. 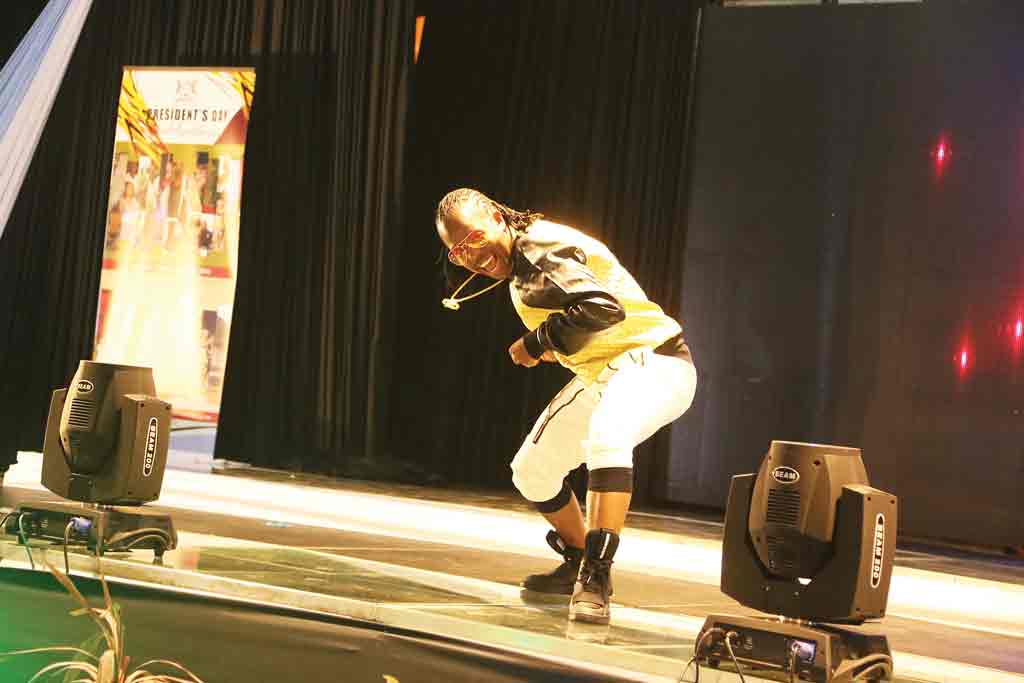