Ketswakae, one of the plays that featured at this year’s Maitisong Arts Festival and a brainchild of actor and director, Marang Molosiwa, will feature at Cape Town’s Artscape Theater Center in September.  Ketswakae doesn’t follow the conventional linear plot, it fuses different theatrical styles; from movement, farce, to flashbacks. Mime, rather than words, is the technique used to express most of the plays message. It is bold, provocative and raw. It really pushes boundaries on cultural sensitivities of any audience

The play was directed by Marang Molosiwa and Mamohato Askew.  Marang Molosiwa, a former child star who presented Mantlwaneng on Botswana Television holds bachelor’s degree in Drama Studies from the University of Pretoria. “We were invited by Artscape Theater Center itself but the trip will be funded by Art Moves Africa (AMA), a mobility fund that supports artists and cultural operations in Africa. Ketswakae was the first theater production that I directed in Botswana after a realization of the need to tell stories that are authentic and unique to Botswana and highlight socio-political issues that are often swept under the rug. It’s important for us to have an honest conversation about the divide between the Basarwa and the rest of Botswana and how it can be overcome through understanding and acceptance of our cultural and lifestyle differences in order to peacefully co-exist,” said Molosiwa. She added; “My co-director and I wanted this play to appeal to the ordinary Motswana. We have to understand the power of tribalism and the disparity it causes amongst us as a people. The play also carries HIV/AIDS and gender themes.”

Molosiwa notes as a challenge finding balance between directing and performing in the same play, “I felt I had to split myself in two, to see the play from the perspective of a director, while forming the character as an actor. I was fortunate to have a co-director whose opinion and artistic vision I trust immensely.” Another Botswana play that will feature at the Artscape is Born Around Here, directed by Gao Lemmenyane. The play explores the effects of apartheid on Botswana and HIV and AIDS in children. Coincidentally, Molosiwa plays a role in this play.

The Play Synopsis
Thato and Ketswakae, a man and a woman, meet in a San settlement in the Central District. The woman, Thato, is a nurse transferred to the settlement to work at the newly established clinic. Ketswakae, the man, is a resident of the settlement. Through lengthy conversations and time spent together Thato starts to pick up on Ketswakae’s odd behavioral patterns. Eventually, she learns that Ketswakae is taking care of a childwho is suffering from HIV/AIDS. The little girl is Ketswakae’s late wife’s daughter. His late wife ran off with one of the tour guides from one of the game parks and came back pregnant, having contracted the disease. He has come to the settlement in search of a herb that his elders have told him will cure his daughter and break the curse brought to his family. Thato and Ketswakae develop a strong bond and help each other through their individual struggles. The play is a 2 hander, performed by Marang Molosiwa and Umbambi Ndiwenyu.

‘Jazz in My Township’ slated for Old Naledi 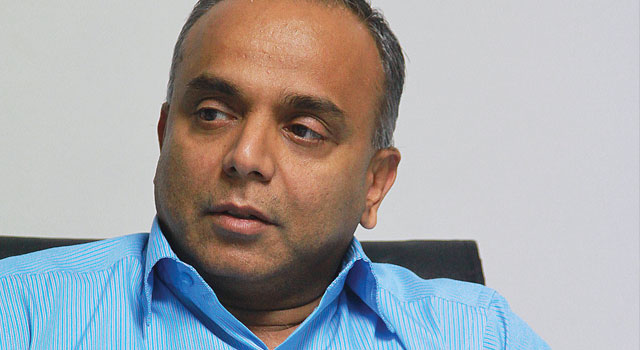