Bakgatla paramount chief Kgafela Kgafela II could return to Botswana if President Ian Khama accedes to a number of demands that he tabled before a delegation that was sent to meet with him in South Africa. President Khama recently set up a task force that was meant to solve the chieftainship problems in Kgatleng and forge peace between Bakgatla and government. The same task force was recently deployed to South Africa on a peace keeping mission, where they met with Kgafela II to kick-start peace talks that could culminate in his return to Botswana. The parties met in Phokeng, South Africa at Marang Hotel. The Botswana Gazette is informed that Kgafela II and his team met with a five man delegation from Botswana, which included Bangwaketse paramount chief Kgosi Malope, former Assistant Minister of Agriculture Oreeditse Molebatsi, Tumelo Seboko from Tribal Administration, a certain Mathoka from Attorney General’s Chambers and a Deputy Permanent Secretary in the Ministry of Local Government and Rural Development.

The task team informed Kgafela II that they had been sent by President Khama to meet and discuss ways in which the chieftainship issue in Kgatleng could be resolved. The team also asked Kgafela II if he was still interested in coming back to Botswana. In his response, Kgafela II is said to have told the task team that the problems in Kgatleng were caused by the government of Botswana and a few members of the tribe.

“He told them to go and ask Khama to come and meet him in person so they deal with the issue once and for all. He also advised Khama to contact chief Motlotlegi of Bafhokeng in South Africa and ask him to host them at his kgotla,” said the source.

Kgafela II is also said to have demanded, among other things, for Khama to withdraw his de-registration and reinstate Kgosi Bana-Sekai as his representative. On whether he is interested in returning to Botswana, Kgafela II reportedly told Khama’s delegation that though he is now a citizen of South Africa, he has a morafe to take care of in Botswana and has appointed Sekai to do so in his absence.

“He also told them that he has a cattle post and a home in Botswana,” said the source.

Kgafela II is also reported to have granted the Botswana government permission to hold kgotla meetings in Kgatleng. In an interview with The Botswana Gazette, Kgosi Malope, who led the delegation to South Africa, confirmed that they held a meeting with Kgafela II but would not be drawn into disclosing what was discussed. He said they are still  to meet with the tribe and discuss some of the problems and confusion surrounding the Kgatleng chieftainship issue. Asked whether they will also brief the tribe on the agenda of their meeting with Kgafela II, Malope said, “it will depend…I think we will tell them.”

Government spokesperson Dr. Jeff Ramsay said he was not aware of the meeting and referred all questions to Malope. Kgafela II fled to South Africa in 2011 after he was charged together with some members of the Bakgatla royal family and members of his regiment  for illegal floggings in Kgatleng. The Attorney General filed his extradition papers with the government of South Africa in 2012 and the case has been pending ever since. Reports also indicate that Kgafela II’s return was negotiated by mining magnate Patrice Motsepe, a close relative of the Bakgatla paramount chief who recently visited Botswana as a guest of honor at a fund raising dinner hosted by the ruling Botswana Democratic Party (BDP). 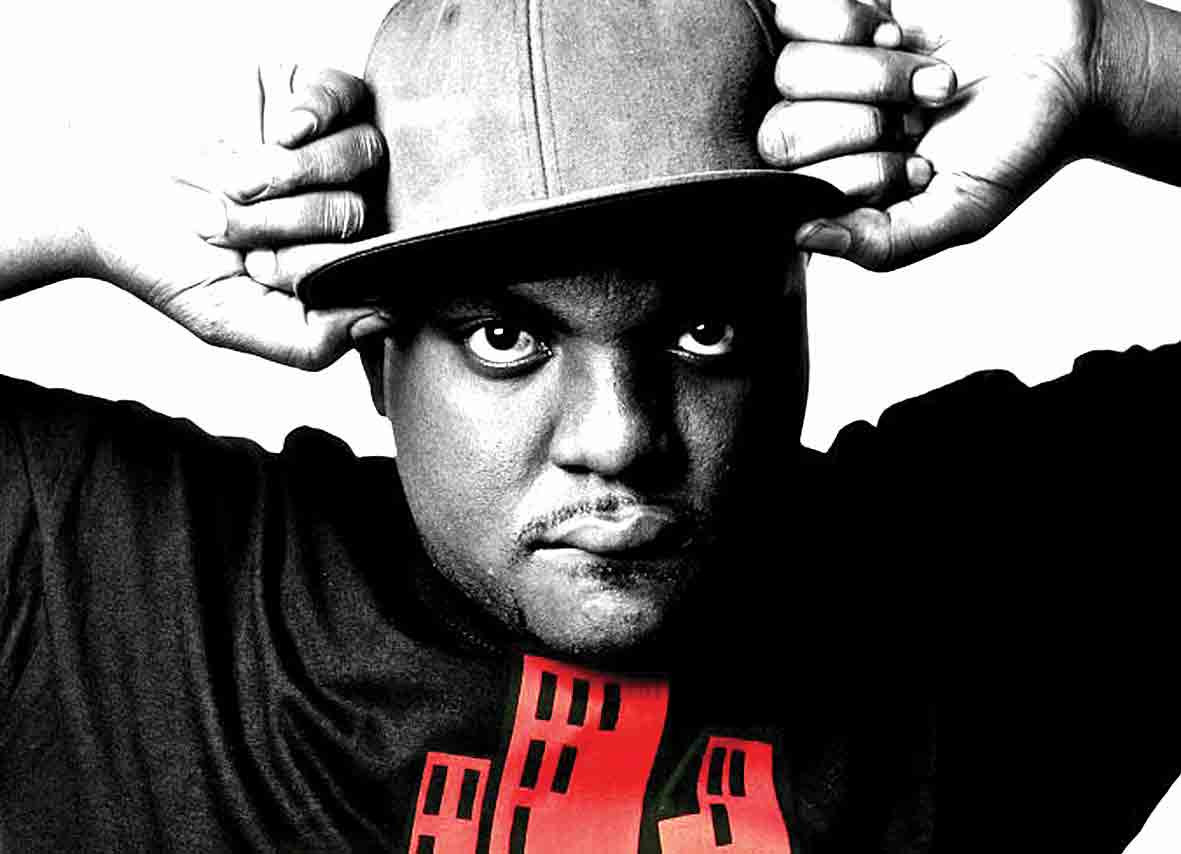