April 1, 2013 marks the fifth year of the presidency of Ian Khama. It is therefore appropriate and worth to evaluate his performance. Five years is a longtime in politics and it is reasonable to expect progress within ﬁve years. Nelson Mandela has been President of the new Republic of South Africa between 1994 and 1999. His legacy includes nation building and reconciliation dubbed Rainbowism, Reconstruction and Development Programme, and the building of South Africa’s democracy. George H.W. Bush, Jimmy Carter and Gerald Ford are among American Presidents who served one four year term. However, even today people still talk about their positive legacies, especially in foreign policy What has Khama done in the ﬁve years he has been at the helm of our polity?

Is the country better off now than before he became President? Notwithstanding mineral and other resource endowment, Botswana’s economy is worse under Khama; unemployment (and underemployment), poverty and income and wealth disparities continue unabated. Graduates are rooming the streets with degrees, some are underemployed in the internship programme or elsewhere. Khama, or his ﬁ nance Minister, cannot tell this nation how many sustainable and genuine private sector or public sector jobs the President has created in ﬁve years. He is also unable to say how many jobs the economy has lost in ﬁve years. The President ought to tell Batswana how different are the levels of poverty, unemployment, income and wealth inequalities between 2008 when he assumed ofﬁce and 2013, ﬁve years in ofﬁce.

He should say what his targets were and account for failure to achieve these targets. Water and power shortages have become synonymous with Khama’s presidency. The cost of living is high and many struggle to survive. The economy remains undiversiﬁed and mineral lead. Agricultural sector has collapsed. There is almost zero manufacturing industry. The economy remains in the hands of foreigners and Batswana remain spectators waiting for the crumbs from aliens. Khama thinks that his Ipelegeng programme, constituency league tournaments, backyard gardens, exorbitant poverty eradication picnics and blankets, radios and sweets distribution are the answers to the economic problems besieging this country. Education is in a crisis under Khama. Failure rates and dropout rates are high. The government lacks access, retention and completion strategy in education. Corruption, economic crime, mismanagement and unethical governance have worsened under Khama, especially in government and state corporations. There is no transparency and accountability. There is also no political will to combat the aforementioned ills.

Botswana’s democracy has failed to consolidate under Khama, infact it has regressed. Khama is clearly disinterested in reforming Botswana’s constitution. Electoral reforms and other democratic reforms are not in his future plans. There will be no electoral system’s reform, public funding of political parties or equal access to state media by all political players under Khama. The judiciary is perceived as less independent under Khama than under any former President. Parliament has been reduced to a rubberstamp of his decisions; it lacks power and independence and cannot provide effective oversight of the executive arm of government. It is against this background that one can safely conclude that Khama’s ﬁ ve years have been ﬁve years of misrule. 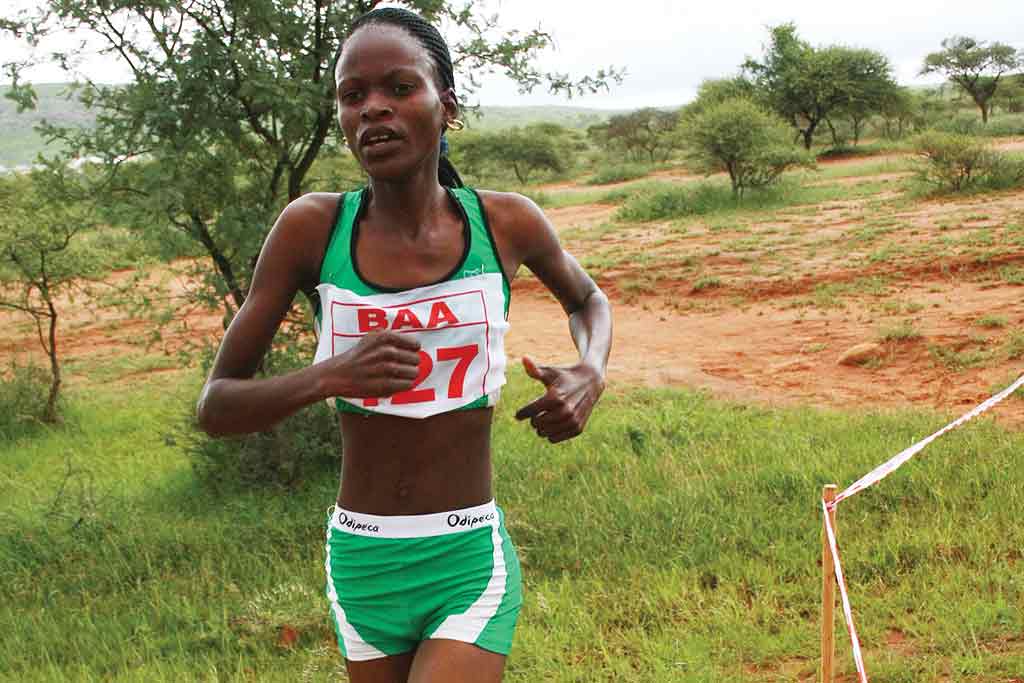