Singer and song writer Lorraine LionHeart was this past weekend awarded the Music Artist of the year Award at the African in Women Europe (AWE) Awards. The awards were held in Geneva, Switzerland on the 20th of June and since their establishment in 2010, these awards are hosted in different European cities each year and have previously been hosted in  Berlin and London. There were several categories which were all guided by the theme; ‘Leadership and Honoring Women’s Rights.’ “The Awe awards are not generally music awards, but they have music as one of the categories. I received an email a few months ago notifying me of the nomination. The award was not based on any specific song but on all of my music and also gives significance to community service,” LoinHeart explained to Time Out.

According to the AWE website, “The aim of the awards is to recognize and honour African Women living, working and studying, or doing business in Europe. The need for the Award came from an assessment conducted through the African Women in Europe website which has over 1000 registered members. There was a need to honour these women for being good icons in their communities.” The website further states that candidates from all over Europe (AWE members and non-member) apply for the awards and an appointed judicial board selects the most qualified nominee on each category. Thereafter the awards are presented at an award ceremony.

“I feel extremely honoured to have received the award and see it as encouraging. Support from one’s community is always crucial and I appreciate the acknowledgment of what I do. I’m still at an elementary stage of my career. For that reason I feel empowered and very fortunate to have received this award at this stage in my career. I have vowed to play my part in taking Botswana music to the world and this proves I am indeed doing just that. I wish to thank the Botswana community in Switzerland who came to the awards ceremony to support me, it was very humbling,” she said. 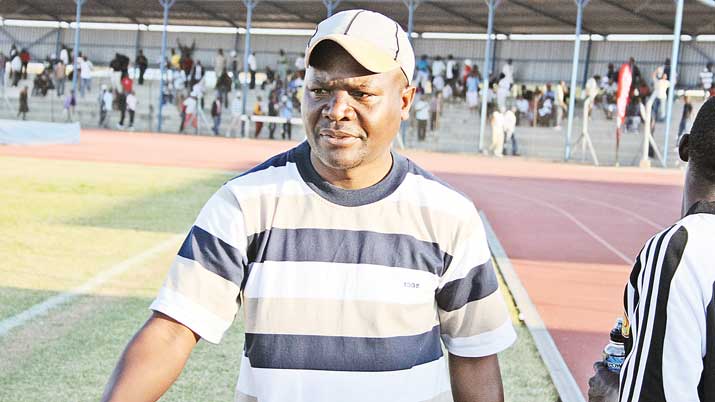