Information reaching this publication says the Ministry of Health has opened investigations into Nestlé violations of Botswana laws prohibiting promotion and advertising of infant food, bottles and teats.
Documents seen by this publication reveal that over the festive holidays, Nestle’ placed in a retail wholesale promotional pamphlet baby food products and feeding utensils for “Christmas Specials”.
According to the Marketing of foods for Infants and Young Children Regulation, Nestle has violated part 3, section 8 that prohibits promotion and advertising of any designated product for infants.
Contacted for comment Nestle SA Corporate Affairs Director Ravi Pillay said that he was aware of the matter but could not say anything on the matter as he had not established the facts of the wholesale store promotion.
The Permanent secretary of Ministry of Health Shanaaz El Halabi could also not be reached for comment on the matter as she was said to be on leave.
However, gathered evidence confirms that on 17 September 2015 Nestle gathered a group of doctors practicing in Botswana hospitals for a “Nestle Doctors Dinner” at Cresta Lodge, claiming to increase awareness on breastfeeding and their products.
In this regard, this publication can confirm that Nestle was in violation of Part 3 Section 8 of the regulation which states that any direct or indirect method of introducing a designated product or encouraging the buying or use of a designated product is prohibited and 2, no manufacturer or distributor shall offer any benefit to a health worker including funding for attendance of meetings, seminars or conferences.
An insider at the Ministry alleges that the matter was reported to Ministry officials and the police, but no charges were confirmed as Old Naledi Station Commander King Tshebo was said to be on training leave.
The organizer of the Nestle Doctors Dinner, Lucia Molebatsi, former radio presenter, refused to comment on the matter only stating that it was in the past and “has been buried.”
“It happened last year and it has been about 8 months down the line so I cannot say anything about the incident,” she said. Contrary to her claim, the Nestle Doctors Dinner was in September 2015- three months back.
Ravi Pillay, Nestle spokesperson told The Botswana Gazette that he was aware of the case, but could not avail the details until he was afforded supporting information.
“Until we establish the facts of the Jumbo Store promotion and supporting information on the Cresta Lodge issue…” he said.
WHY NESTLE NEEDS DOCTORS
According to a position paper by the International Society for Social Pediatrics and Child Health (ISSOP) on role of pediatricians in the Baby feeding Industry,
the industry uses its association with health practitioners and organizations to position themselves as a stakeholder in public health issues, and studies have documented health care givers recommending free samples to lactating women before and after delivery and influencing the decisions about supplementing with formula milk.
And following this trend of ‘pocketing’ people in the health sector, such loyalty is evident in how the likes of Lucia Molebatsi display Nestle as their foremost employer on Facebook while putting Princess Marina Hospital, a public health facility, in the back banner.
ISSOP mentions that doctors who support or attend conferences and dinners hosted by the baby food industry get conflicted and often feel indebted to the companies and inclined to promote their products.
The research paper however notes that Nestle believes it does not violate the codes and regulations
ISSOP recommends for governments to protect breastfeeding from commercial exploitation and that health practitioners avoid attending ‘scientific’ meetings arranged by the Baby Feeding Industry. 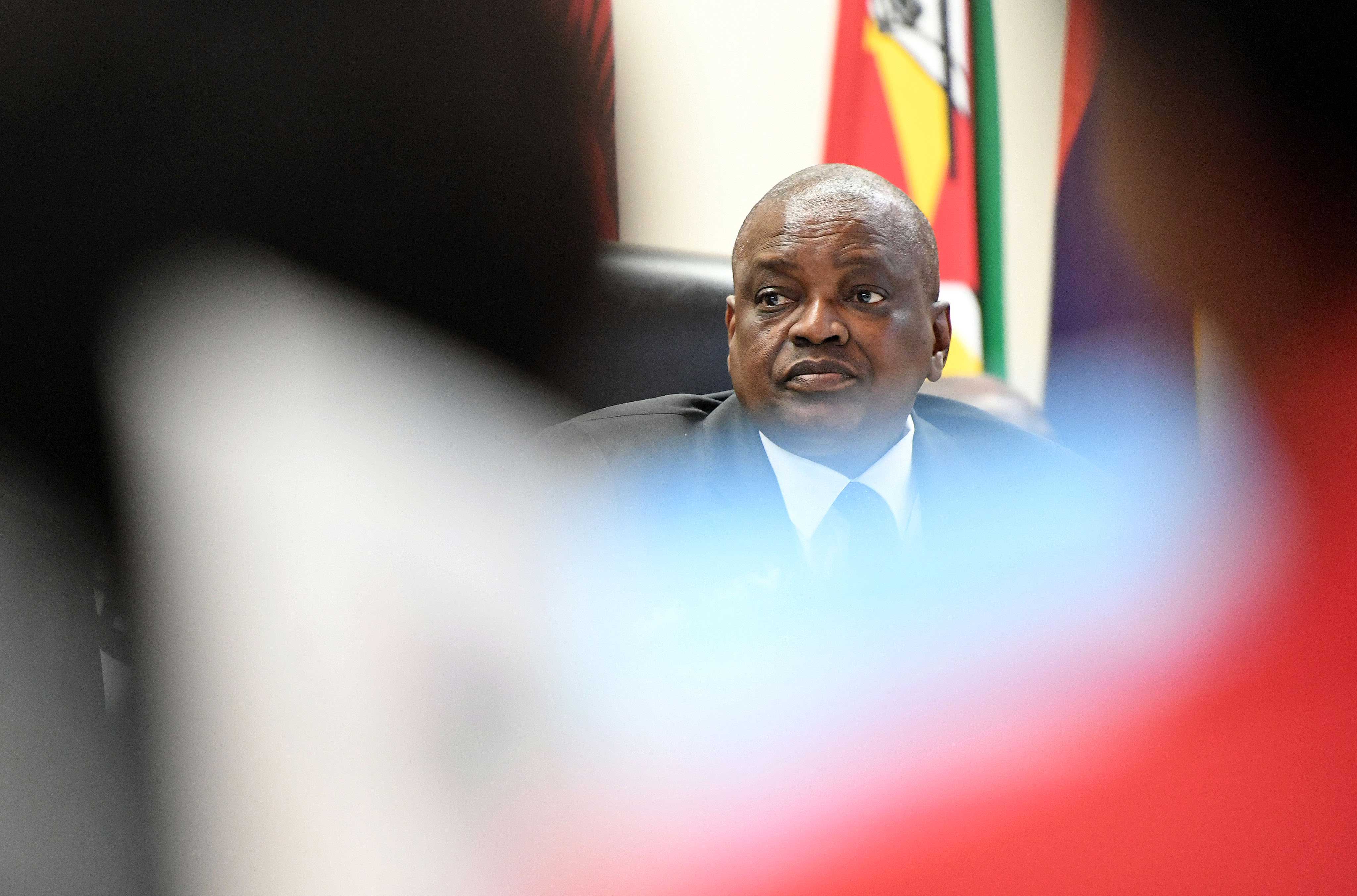