The Standard Bank Joy of Jazz once again reinforced its status as South Africa’s premier jazz festival and one of the best on the African continent thanks to a star studded line up of artists from around the globe. The festival which took place at the Sandton Convention Center moving from its previous location in Newton raked in hundreds of jazz enthusiasts.
The artists lived up to the expectations of the thousands who came to see them perform. Big acts like Sibongile Khumalo, Dianne Reeves, Billy Ocean, Dwele, Gregory Porter, Jonas Gwangwa, Delfeayo Marsalis and others all gave their best. In the week leading to the 3 day festival, the Sandton city precinct had transformed into a hub of jazz with fringe acts performing midday at the high end mall. To kick start the festival on Thursday night, Anne Hampton Callaway, Dianne Reeves, Gregory Porter and the Jazz Divas; Sibongile Khumalo, Gloria Bosman, Tutu Puoane and Melanie Schultz  performed to a selected few at the Dinaledi stage.
The two days of the festival were open to different ticket holders and they were treated to performances from different artists across four stages; Dinaledi, Diphala, Conga and Mbira. Billy Ocean who performed on two stages in all two days as well as Dwele and Gregory Porter brought the house down. All three stages were packed to the brim as the sounds of their voices intertwined with sounds of drums, trumpets and guitars moved audiences. There were a lot of sing along to their past hit tracks especially to American Award Winning Jazz vocalist Gregory Porter who shared the stage with a whole South African orchestra singing No love gone and Billy Ocean who took most people back to the 80s with his famous, Mystery lady and Suddenly.
Similarly, acts such as legendary musician Jonas Gwangwa, Grammy Award Winning Jazz trumpeter Roy Hargrove, Herbie Tsoaeli, acclaimed pianist Nduduzo Mkhathini, New Orlando born Trumpeter Christian Scott and his wife Isadora Scott, Sounds of Democracy, Omar Sosa thrilled. “The last time I was in South Africa was twenty years ago and I am happy to be back here and  I understand South Africa is celebrating 20years of Democracy, so what a special time to be performing once again” said Billy Ocean during one of his performances. During a media briefing before the festival Gregory Porter revealed that he was happy to be performing in South Africa. He also added that, he looks up to Hugh Masekela, “I listen to Hugh Masekela and a whole lot of other musicians round the world. The truth is we all borrow from each other as artists. We all learn from each other and in essence at the end of it all, it’s about mutual respect.” The festival was thronged by former heads of states such as South Africa’s last past President Thabo Mbeki, actresses, established and upcoming musicians as well as enthusiasts from across different fields. 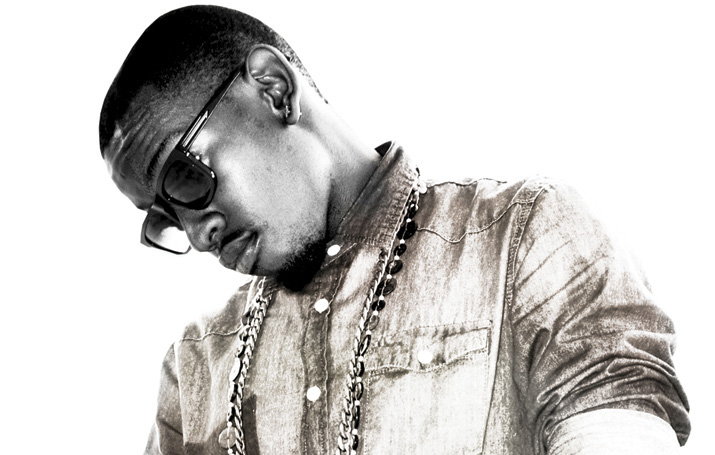