This weekend was a special one for Maun cinema lovers as they thronged Cresta Riley’s Hotel gardens to watch big screen movies courtesy of the New Capitol Cinemas mobile cinema. Movie goers sprawled on the lawn and enjoyed popcorn and frosty beverages while waiting for the movie to start.

According to New Capitol Cinemas Marketing Manager, Chengetani Batlegang, they have shown some of the blockbuster movies around the country in the true spirit of ‘Baesekopo ya Batho’, as the tour has been aptly branded. He said that people travel long distances from as far as Francistown and Maun to watch movies in Gaborone, hence their plan of a mobile cinema. Batlegang says the initiative was launches on April 27 in Gaborone, proceeded to Francistown, then Selibe Phikwe, and Maun followed. The mobile cinema was headed for Jwaneng next.

“We are have selected a few towns for this tour and we are using this tour as a survey to find a town where we can build a cinema as all cinemas are in Gaborone. It is still a survey and soon you will know which town has been selected,” he said, further noting that on tour they shoe only blockbuster movies.

Batlegang also pointed out that they have a facebook page with more than 40 000 followers. They use the social media platform to interact with movie goers. He said prior to visiting a town they post on their facebook asking movie goers which movies they should take to them and that they are guided by the responses.
He said that for all the towns that they toured the reception was good, the attendance was encouraging, most people who did not have access cinema facilities really appreciated cinema entertainment. “This one caters for everyone, including families. In most towns that we visited, there are no family friendly entertainment spots, it’s mostly bars and night clubs which do not cater for children,” he said.

One resident, Onnele Tshelang, expressed satisfaction, and added that she and her family were keen movie goers when she was still residing in Gaborone, but since they relocated to Maun they do not go to the cinema because there is none. “My kids really enjoyed watching their favourite movie Avengers,” she said. 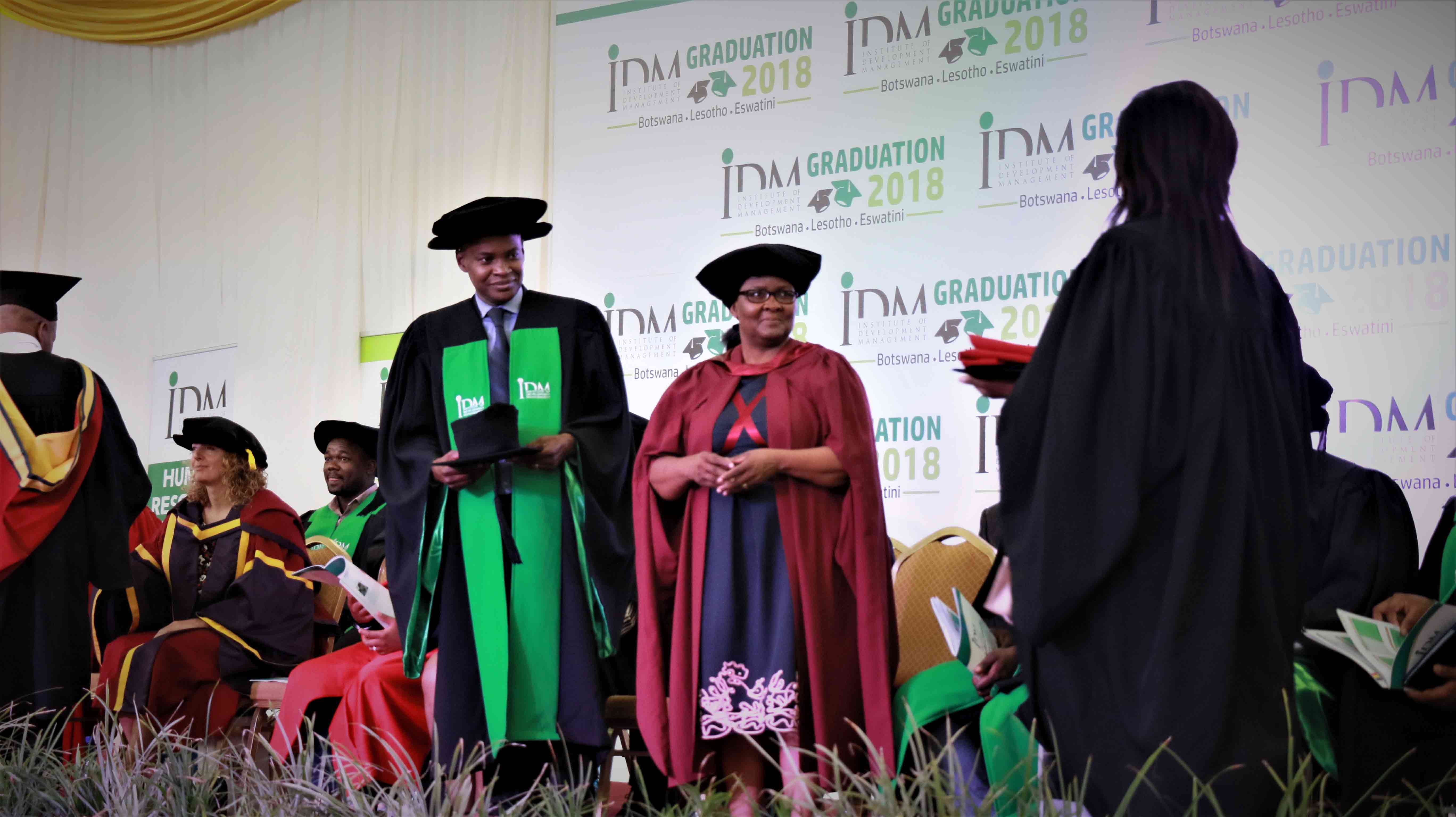