Parliaments’ Public Accounts Committee, has recommended that disciplinary action be taken against those who caused over expenditures because if due diligence was exercised this would have not occurred.  This was revealed in the latest report of the 2012/13 accounts.

This comes after revelations during the PAC sittings that the Department of Broadcasting Services under the Office of the President had overspent by P4 481 285.00 under recurrent expenditure and the reason advanced was that on preparation of GPOs for foreign payments less amounts were committed.

Botswana television and Radio Botswana 2 had arrears of revenue amounting to over P4.4 million; in which the department had sought permission to abandon this amount from the Ministry of Finance and Development Planning citing lack of evidence. The Ministry however declined saying it was a result of negligence.

The Committee expressed concern at the lack of records which are said to have been destroyed by water which flooded the basement. “The Committee is of the view that documentation of such magnitude should have been kept in a safe place. We concur with the Finance Ministry that someone should be held responsible for not removing such important documents promptly to avoid having them damaged. An investigation as to why follow-up of debts was not made in good time and why credit was given on this service should be carried out and findings be reported to the Committee.”

Chaired by Lobatse legislator Nehemiah Modubule, the Committee said they were concerned that Ministries do not monitor expenditure in order to make virements from items with savings to those short on funds or request for supplements.

In another revelation by the report, the Ministry of Health has over 62 employees or ex-employees who have been overpaid to the tune of close to P900 000.00 by the end of the financial year under review. With that, only a paltry P7 299.80 was recovered leaving a balance of P892 253.75 owed to government.

At the time of cross examination before the Committee, the accounting officer reported that most of these cases came as a result of the relocation of primary health care services from Ministry of Local Government and Rural Development and the effects of the 2011 public service strike. He further said sourcing documents of these officers who relocated from the Ministry has proved to be a very big challenge. 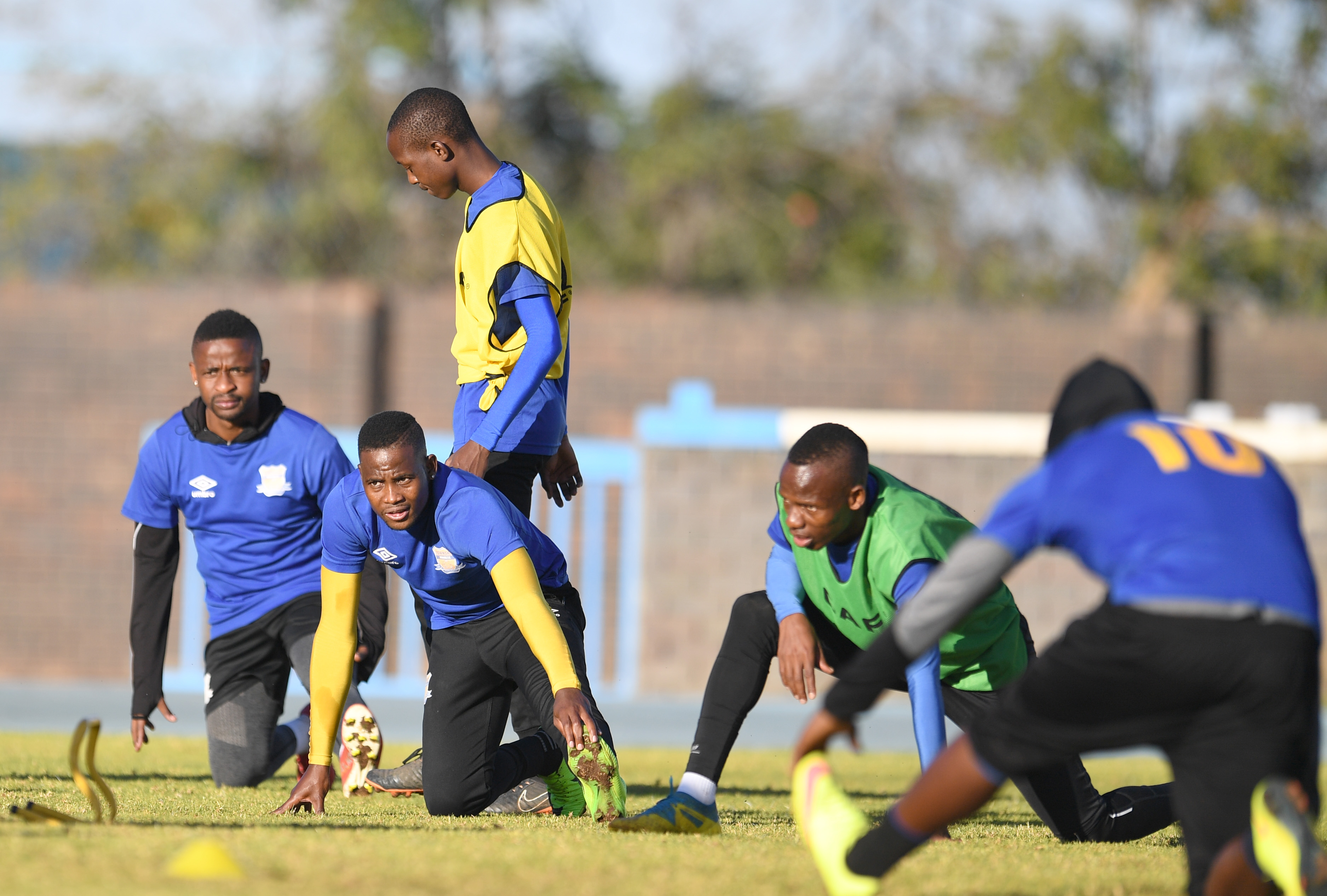