Youth from all over the city came instaggering numbers hoping to see Khuli Chana on stage. The rooftop as well as the Game City parking lot was crawling with revelers, majority of them spendinghours in the long and slow moving queue. Some never even made it inside, and resorted to either hanging out in the parking lot or giving up and leaving the place.

Speaking to Time Out on the condition of anonymity, an attendee expressed disappointment in the organization of the show saying “these people know very well that the rooftop admits a thou-sand people but they decided to sell more tickets than they are supposed to just so that they make money. That is why there is a disgustingly long queue outside, which is not even moving.” One of the organizers of the show Kago Koontse refuted the allegations that they ripped people off saying; “We were overwhelmed with the number of people who came out to the show. That we only allowed people who were paying cash is a bunch of baseless lies. We will however admit that the lines were long but they were shorter than those of all the major festivals that I have worked in. No event is ever perfect but we are working to make sure that we will improve on all aspects in the next events. But overall people enjoyed the show.”

Koontse and his team’s efforts were however commendable as they managed to feature an impressive number of local performing artists on the lineup which included Chrome, Linxstar, Mix Loso, Noello, KEB, Scar and Sasa Klaas who all gave rock star performances. On the decks were Djs T-izzy, Phouboy, Groove Cartel, Fauz, Casper and Urban House Bound. The bar system implemented was also fast and effi cient as people got their drinks quickly.

Khuli Chana was however the crème de la crème of the show as he brought the house down with his stellar performance. In a brief interview with Time Out, the performer expressed his love for Botswana saying that it is like his second home, “…and as for my performance, I was so impressed by the love and reception that I got from the crowd that I just had to increase my set by a few more minutes.” 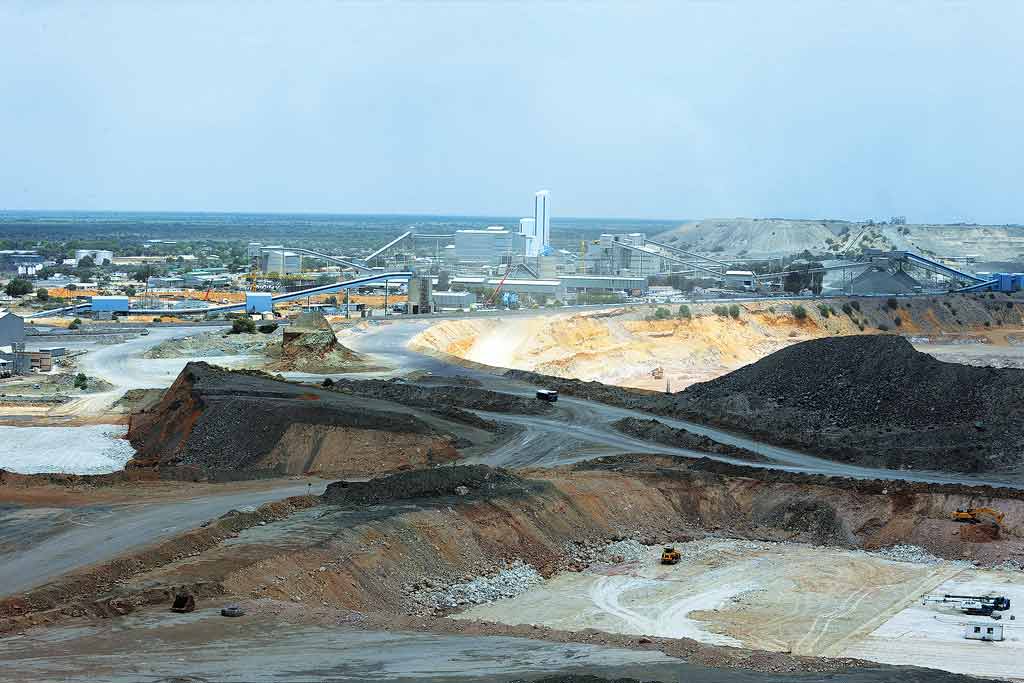