First there was an axe, it fl ew past me, narrowly missing my left ear. Then I knew Jesus’ father, a man called God was still with me. And then there was something which pounded heavily to the ground,  missing my right foot. It was too dark and  the stakes were too high, I had no time to  check which “weapon of mass destruction”  was thrown at me. I concluded that it was a heavy-duty hammer, the one they call sledge-hammer. Imagining how it could have left my  brains scattered all over had it come across my head, I went into turbo-charge mode. With my trouser on one hand and the shirt on  the other, I ran as fast as I could. I am still trying   to fi gure out how I came out of that small window, but I did.

Small-house! However, my supersonic speed was not in  any way changing the prospects of the danger I was faced with. In my full fl ight, I still   had an assortment of  ardware to deal with.  There was a rake which missed my head but  just brushed my hair. And then came a spade  which was accompanied by a pack of nails  all looking for one thing; my head. They all  missed it. For the sake of civility I will not  mention any of the words that formed part of the language of this event. I leave it for  your  imagination. In your great imagination  make a conclusion of what I could have become  had he been able to catch me. I cannot  remember how many times I pinched myself
the whole of last week just to make sure I am  still alive. Small-house! Never ever mention  that word to me again.  For those of who you do not know, the name “Small-house” sounds like an architectural term but as a matter of fact, it is not. In  fact, it has nothing to do with buildings, particularly  their sizes. 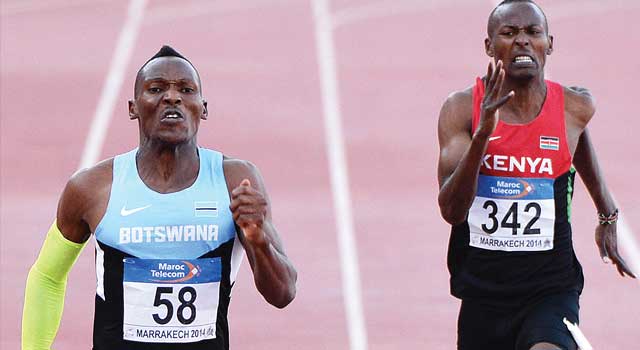