The Government of the Republic of Namibia learnt with dismay about the shooting and killing of four Namibian citizens, on 5 November 2020, by the Botswana Defence Forces (BDF) purportedly at Chobe River, near Kasane, inside the Republic of Botswana.

Following the incident, the Inspector General of the Namibian Police Force released a media statement confirming the incident and the positive identification of Namibian citizens. The Inspector General further informed that the Namibian Police Force and the Botswana Police Force agreed to undertake a joint investigation on the incident.
This afternoon, His Excellency Dr. Hage G. Geingob, President of the Republic of Namibia, met with the Nchindo family, where at he extended his condolences for the loss of their loved ones. President Geingob, accompanied by the Vice President, the Prime Minister, myself and line ministers informed the family that the Government took the incident in a most serious light and that the relevant agencies were mobilized to shed light on the unfortunate incident.

In extending condolences to the bereaved family, President Geingob said:
“The shooting incident by the Botswana Defence Force, in which four Namibians from the same family lost their lives is deeply regrettable. Prior to my meeting today with the bereaved family of the deceased, I had a telephone conversation with President Mokgweetsi Masisi to discuss the incident. I assured the bereaved family that this unfortunate incident is receiving the utmost attention it deserves from the relevant authorities in our two countries. A joint investigation will be carried out. As we continue to deepen our excellent bilateral relations with Botswana, I wish to assure Namibians that the safety of Namibians and the territorial integrity of Namibia will not be compromised. I wish to extend condolences to the bereaved family for their loss.”

During the telephone conversation with President Geingob H.E President Mokgweetsi Masisi, President of the Republic of Botswana, expressed condolences to the bereaved family, and similarly regretted the loss of lives. The two leaders agreed to a joint-investigation in order to shed light and also to bring closure to the family.

The Government of the Republic of Namibia wishes to assure the Namibian public that consultations at the highest levels of the two governments will continue in order to find a lasting solution that would prevent the recurrences of such incidents between neighbouring countries.

"I Will Not Be Part Of This Fruitless DISS Exercise"

Why We Pay Both RSA And Botswana VAT 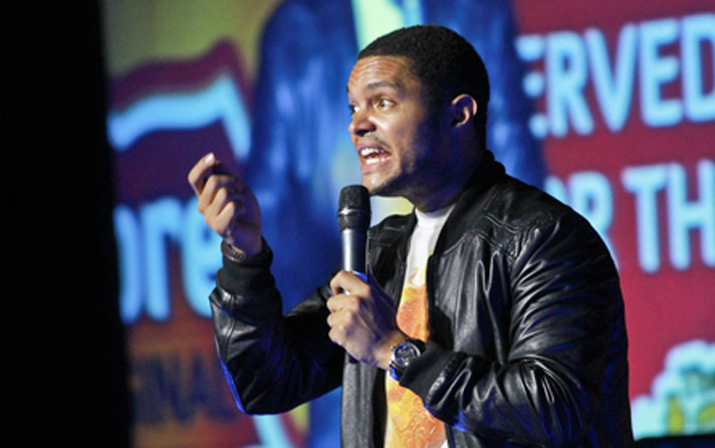