Sources say the person who designed the controversial Bot50 logo was initially reluctant to have it used as the official logo for the country’s silver jubilee celebrations.
Information reaching The Botswana Gazette from sources within the BOT50 Secretariat say the person who designed the logo submitted several designs, but is recalled to have been uncomfortable when the present logo was settled for. This information surfaces in the backdrop of last week’s social media storm in which it emerged that the BOT50 logo bears a striking similarity to the one used by the Jamaican government on the country’s 50th anniversary in 2006.
Information that the committee set up to coordinate Botswana’s 50th Celebrations was unhappy about another logo which had the coat of arms and the words “Botswana Pele” placed in the centre of a Botswana map is only surfacing now.
The committee is said to have hit a snag when they asked for funds from government to place tenders for a new logo. When Government rejected their request, the committee is said to have engaged the services of a youth employed by the secretariat as a resident graphic designer.
The employee (name withheld), hit the ground running and as it turns out, Googled the logo designed for Jamaica. The committee members, it seems, did not do further work to qualify the authenticity of the design. The young employee is however said to be highly stressed, in the wake of nationwide uproar suggesting he copied the logo. 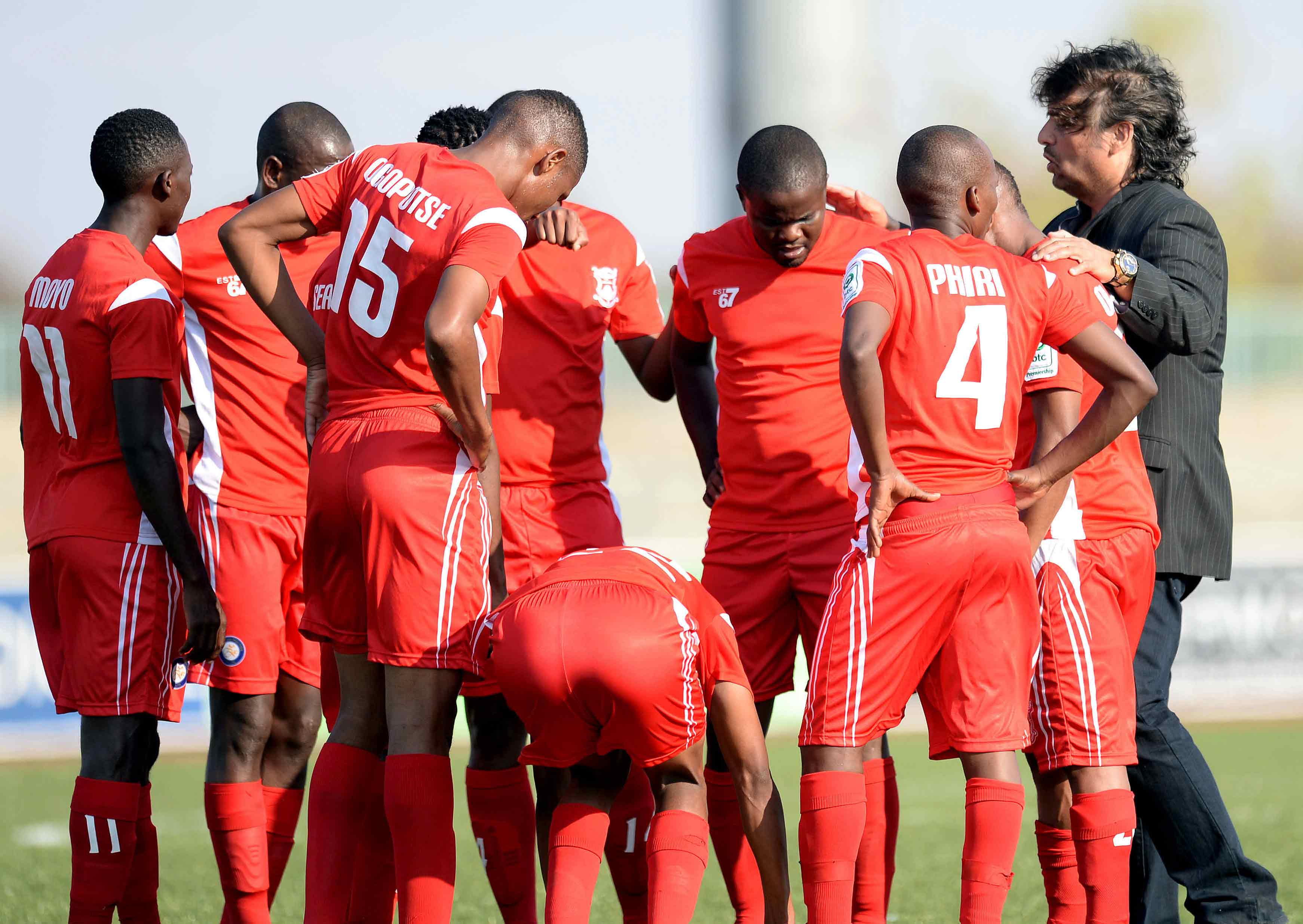