October 26, 2020 Admin
Home»Uncategorized»There is nothing wrong with Tafa’s appointment
Uncategorized

The board room is baffled by the reaction of one of UB Union member’s to the news of Parks Tafa’s appointment as UB Council chairperson carried in last week’s edition of the Gazette News paper. This sentiment was made out of ignorance it seems. Tafa’s appointment is consistent with national and international practices on the conduct of corporate affairs. The appointment should not raise eyebrows at all. It is in very few instances that specialized expertise is considered when making board appointments.

Why should it be considered  now when Tafa is appointed? His predecessor, Justice Legwaila had neither distinguished qualifi cation nor prior experience in Higher Education Management but he discharged his duties well during his tenure. Former UB Vice Chancellor, Professor Bojosi Otlhogile has no known expertise in the banking industry or whatsoever, yet he chairs the Board of Standard Charted Bank. The same can be said about Dr Tombale who chairs the BCL Board. Again it is not like Tafa is blank about administration issues in tertiary education.

The man served three years in the same council. The issue of multiple appointments is neither here nor there. Many CEOs, executive directors and non-executive directors also serve in several Boards. This practice is common across the world. It is very rare to fi nd an executive serving on one Board. As long as the prospective chairperson can give a compelling explanation of how he will be able to handle all the various appointments without any detriment to the organization and the appointing authority is satisfi ed, then it is okay. In fact it is advantageous to an organization to have its board members with multiple appointments as they bring along a lot of experience.

The university community should be happy that they have a council chairperson whose political affi liation is public knowledge. This affords council members and other  takeholders an opportunity for a clear scrutiny of his leadership. Again, this man will be surrounded by large group of professors whom The Board Room believes will not just let him use his position to advance the interest of his party. As for the issue of confl ict of interest, the board room believes that it is a matter that the university should be aware of and will resolve (Tafa’s Law fi rm provides legal services to the University).

Let us briefl y look at the general responsibilities of a chairperson. The responsibilities relate primarily to managing the board or council in the case of the University of Botswana, ensuring that the council functions effectively. To do this, he needs to ensure that the council discusses relevant issues in suffi cient depth, with all the information needed to reach a decision and with all the council members contributing to the discussions and decision making. That is all that Tafa will be doing at the university. The Board Room is aware that to those at the university, who belong to the opposition, the decision irks.

And to the victors go the spoils 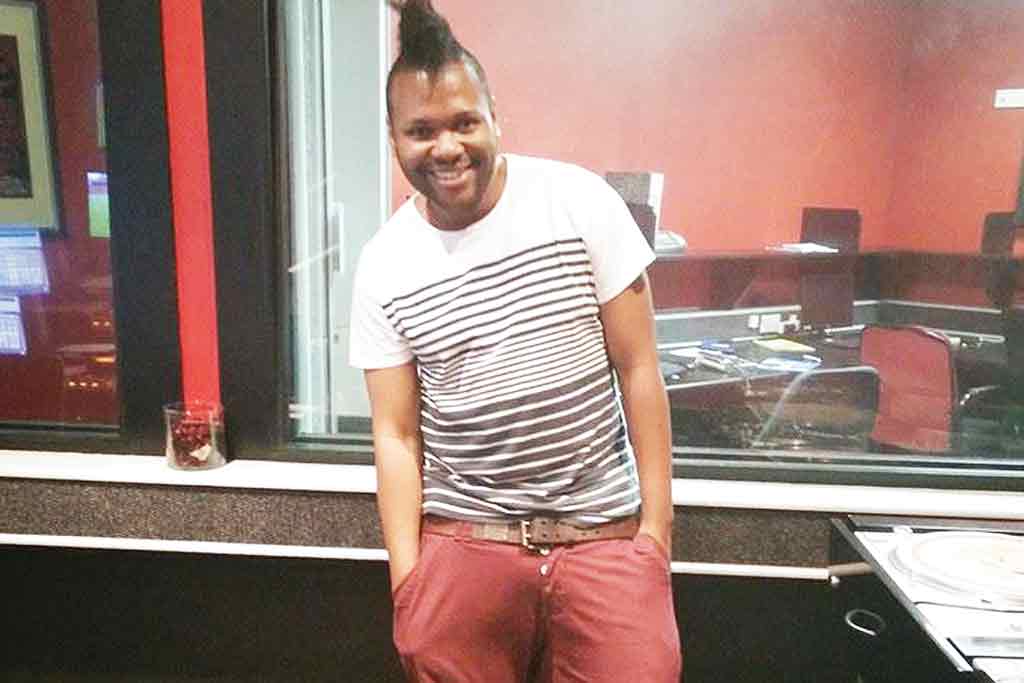