One of the thrilling facts about Fifty Shades of Grey is that it is the number one best seller as it has sold over 40 million copies thus becoming the fastest selling novel worldwide. In the tale of Fifty Shades of Grey one does not think it would be possible to be obsessed, laugh and become disappointed at the same time. The novel is for mature individuals, classifi ed as an erotic romance that is told from the perspective of a 22-year-old college student attending Washington State University in Van couver, Anastacia ‘Ana’ Steele, who, while doing a favour for her newspaper writer friend Kate
Kavanagh, meets the 27-year-old incredibly successful and wealthy young business tycoon Christian Grey and instantly develops a reciprocal attraction.

Ana finds Christian intimidating and she stumbles through the interview and leaves the offi ce believing that it went badly. Surprisingly Christian appeared at an independent hardware store where Ana works and he leaves his phone number for the interview photographs, as suggested by Anna. After an incoherent courtship they eventually become involved in a more physical relationship. Their physical interactions are limited to regular sexual play and Ana, who has no sexual experience, finds Christian irresistible and through him reaches a sexual awakening. 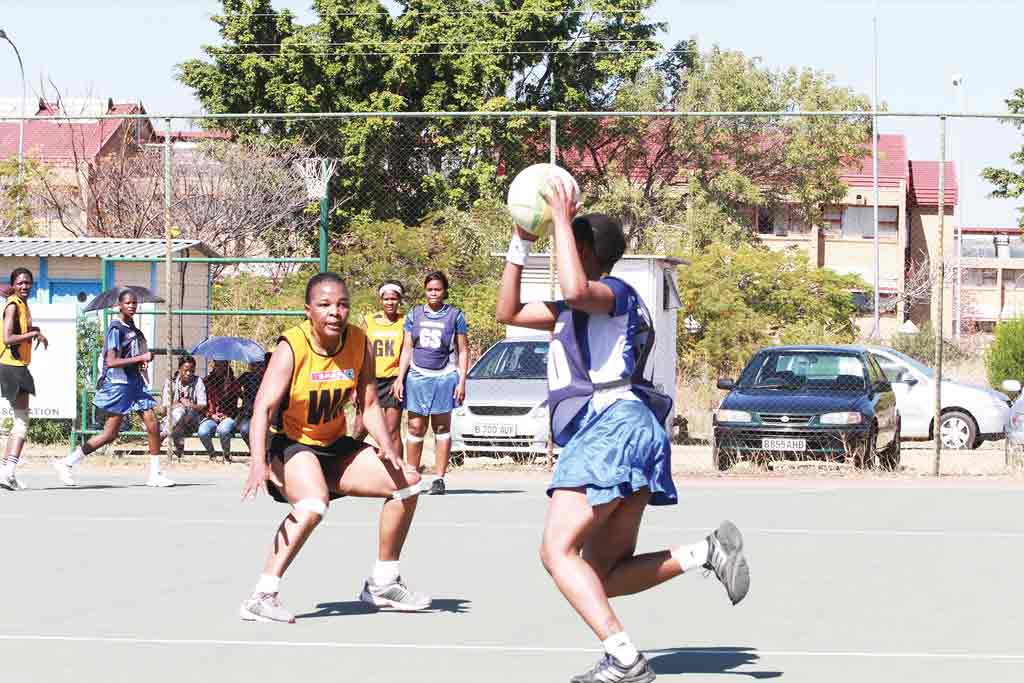