Tariq Babitseng defeated  Segolame Ramotlhwa in a tightly contested race for the Vice President Administration position. The newly elected VP has stated that one of his key aims will be  to bridge the gap between regions and the Botswana Football Association secretariat. Though   regional associations are considered the cornerstone of local football,   experts have argued that they are  only often taken advantage of  through their  votes when aspiring candidates  campaign.

Babitseng got 54 votes while Ramotlhwa and Leviet Ntwaagae accumulated 51 and four votes respectively. “I am pleased to be the new VP Administration, I want to thank God first and all the delegates who came in large numbers for the Annual General Assembly. I am humbled to be elected, I was competing against experienced individuals who have contributed a lot to local football,” said Babitseng.
As to what he plans to do, he said “There will be no major changes, we want to implement a lot of our original ideas. We want to work closely with regions. Communication is key if we want to work well with the regions. The plan is to deploy sports development officers for each regional block in order to manage  queries from all regions, we will not disappoint them,” added the BFA Vice President Administration.

Babitseng  is expected to step down from his role as the First Division South chairman , paving way for Vice chairman Sam Keitereng  as per the constitution’s succession rules. Keitereng once deputized for Babitseng during the latter’s suspension last year. 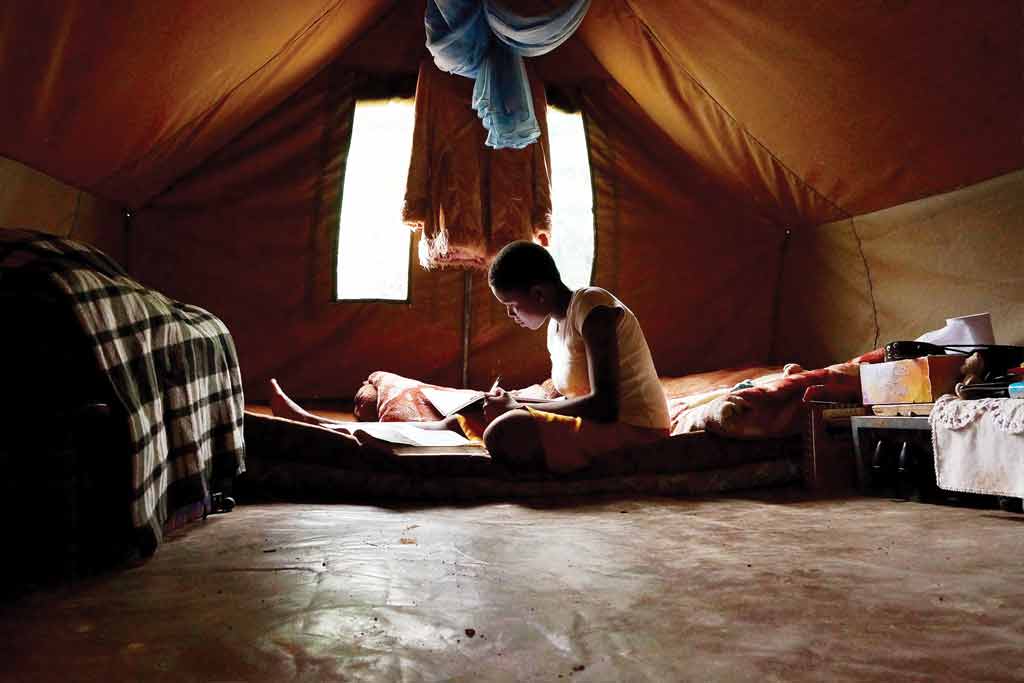