Another director, at the embattled retailer, Choppies Enterprises Limited, Robert Matthews who was also the company’s Chairman of its Audit and Risk Committee, has resigned with immediate effect the company announced.

This is the third director Choppies has lost in a short space of time, while the market waits for the publication of the company’s full year 2018 financial performance; now the half year financial performance deadline is also looming. In about two months, the company’s 2019 half year financial results will be due for release. If the 2018 financials are still delayed at that time, it would mean that Choppies will owe the market two sets of financials.

According to Choppies, Matthews had intended resigning from the Board on 31 March 2019, a decision he had conveyed to the Board on 18 November 2018, according to the announcement. However, the board said his unavailability over the course of the remainder of this month (February 2019) and much of next month (March 2019) for reasons relating, in part, to out of country travel, has brought forward his resignation date.

Wilfred Mpai, former Barclays Bank Botswana Managing Director has been appointed Chairman of its Audit and Risk Committee with immediate effect. Mpai has been appointed in terms of the Company’s Constitution, as an independent non-executive director of Choppies, with effect from 22 November 2018. Mpai’s helm at Barclays took less than one year and his contract was terminated under a cloud of controversy.

Mpai will be replacing a former Choppies Director who left the Choppies board at a time when controversy hit the Ramachandran Ottapathu led company.

The board of directors appointed Heinrich Mathiam Stander as the Executive Finance Director with effect from 15 December 2018, after Sanooj Pullarote resigned effective 15 December, 2018. His resignation was the second one following the resignation of the then non-executive director Sydney Alan Muller in November 2018. This brings the total number of resigned directors to three in a space of three months. 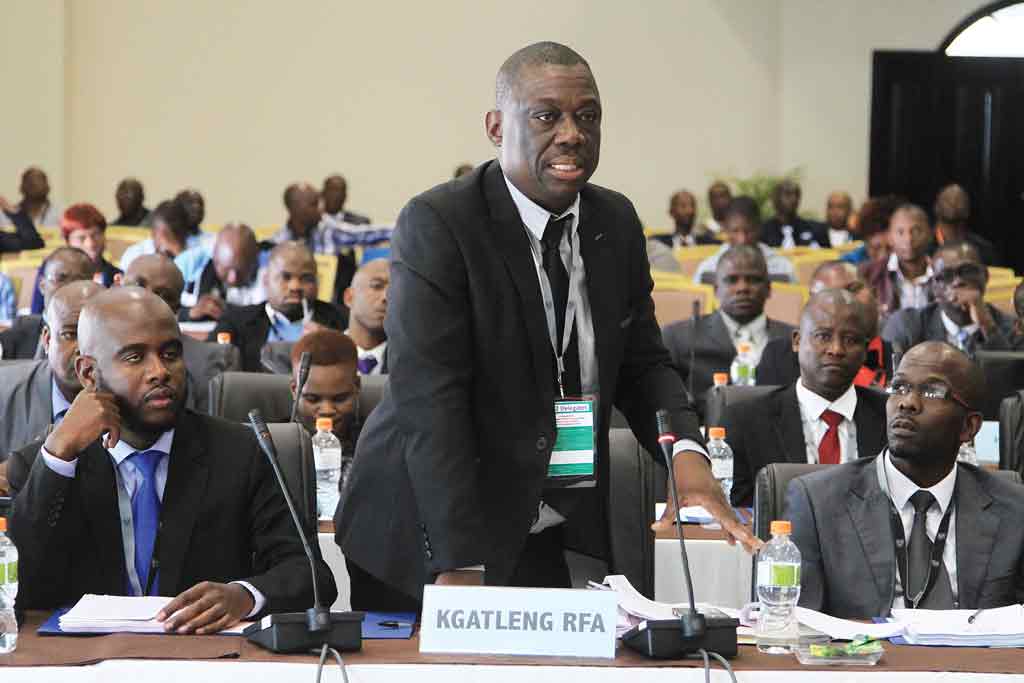