The investment arm of the government, the Botswana Development Corporation (BDC), has seen its profit after tax rise by P33 million when it recorded P277 million operating profit for the 2019 financial year compared to P244 million in the previous year.

Positioned as one of the leading investment companies in Botswana’s financial services sector, BDC also saw growth in net worth of business that skyrocketed by P700 million to P2.1 billion, the highest the parastatal was established in 1970.

The parastatal showed good signs in its financial books as it recorded a 16 percent year-on-year growth on group total assets after it went up to P4.8 billion. It attributed the P4.8 billion figure to growth in the value of investment assets. BDC disbursed P742 million to new project ventures during the 2019 financial year, exceeding its initial budget of P705 million by P 37 million.

According to Lekaukau, interest income was the main contributor to overall positive performance, reflecting a positive shift in asset structure from equity-based assets to more debt-based assets. He said they were confident that they would be profitable in the next financial year where growth would largely be driven by enhancing BDC’s portfolio to generate higher returns.

Lekaukau noted that the parastatal would continue to explore both local and international markets to facilitate its long-term funding requirements and strategic targets to position Botswana’s standing as an investment destination of choice.

BDC was established with a mandate to provide, facilitate and support financing of commercially viable enterprises that contribute towards building a sustainable and diversified economy in Botswana. 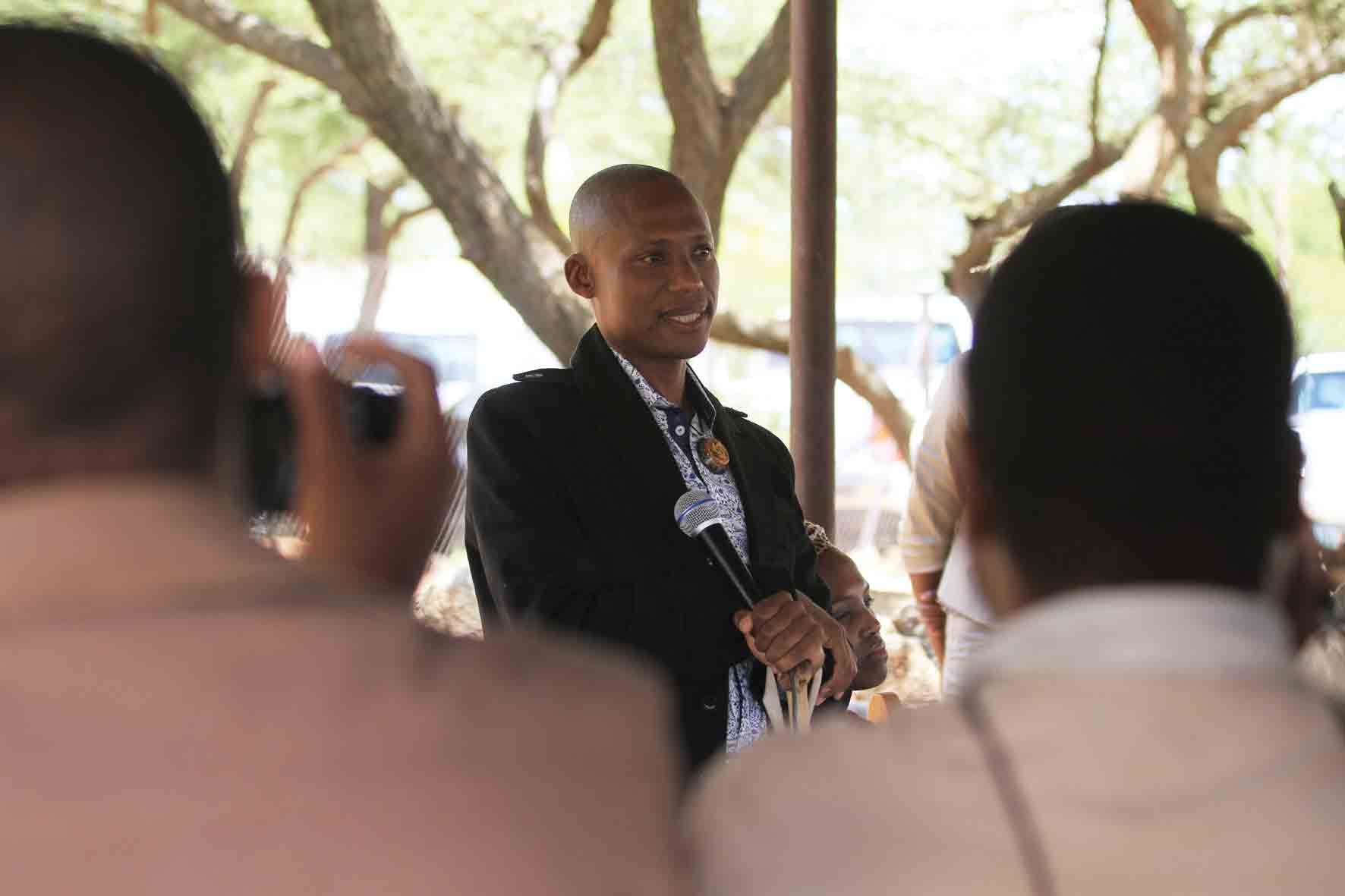