Chairman says they have a very active ongoing drilling, sampling and geophysics programme on their ground in Botswana, and they expect work to continue through the rest of 2016.

Botswana Diamonds has raised £500, 000 (close to P7.7 million before expenses) via the placing of 33, 333, 333 new ordinary shares with new and existing investors at a price of 1.5p per Placing Share, the Board of Directors have indicated.
A statement from the company says that the placing shares represent approximately 9.9 per cent of the company’s issued share capital as enlarged by the placing. It said the net proceeds of the placing will fund ongoing diamond exploration in Botswana which is being operated by Alrosa, the company’s 50:50 joint venture partners, and will also provide the company with additional working capital.
“The placing shares will rank pari passu with the company’s existing ordinary shares of 0.25p each. Application will be made for the placing shares to be admitted to trading on AIM and it is expected that such admission will become effective on or around 20th May 2016,” the statement said.
It further said following the admission of the placing shares, there will be a total of 336, 975, 831 ordinary share of 0.25p each in issue with each share carrying the right of one vote. It noted that, “The above figure may be used by shareholders as the denominator for the calculations by which they will determine if they are required to notify their interest in, or change to their interest in, the company under the FCA’s Disclosure and Transparency Rules.”“We have a very active ongoing drilling, sampling and geophysics programme on our ground in Botswana. We expect this work to continue through the rest of 2016. This placing ensures we are fully funded,” said John Teeling, company Chairman.
Botswana Diamonds and Alrosa commenced their joint exploration program in Botswana in March with a budget of $700,000 (close to P7.4 million) being allocated for the project, and was to be split equally between the partners. The program is managed by Alrosa.
Teeling explained a while ago that highlights of the program would include drilling wide diameter holes at a known kimberlite at the companies’ new PL 260 license in the Orapa area to test if diamond grades improve at depth. It was expected that additional work would investigate local geophysical anomalies which could indicate the presence of kimberlites at the PL 210 license in Orapa, and anomalies had already been found at three out of the joint-venture’s four licenses in the Gope area. 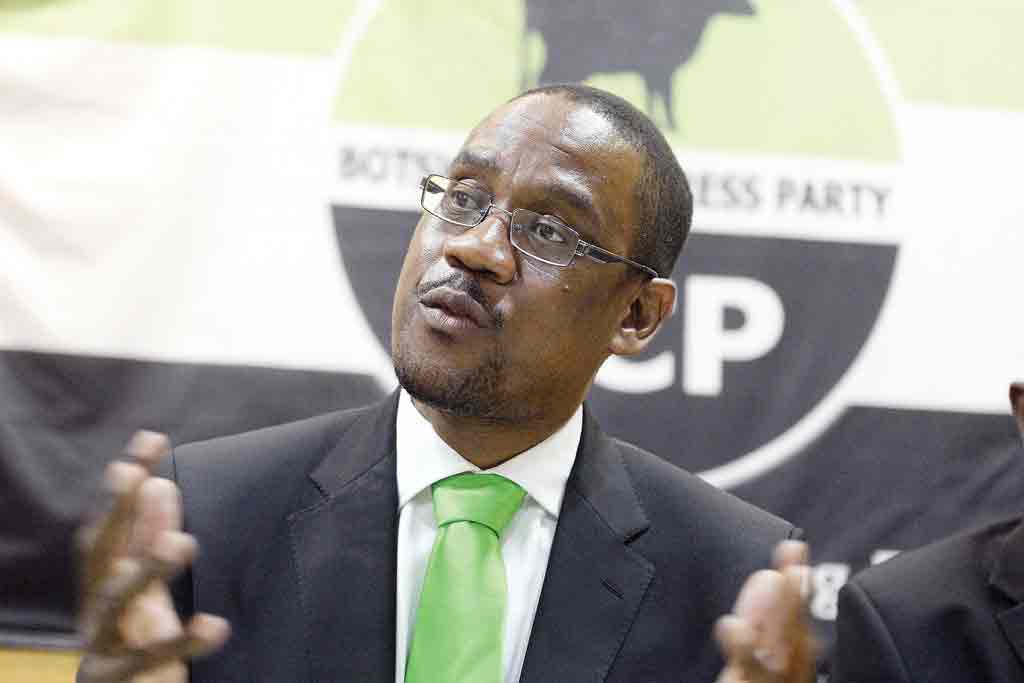