The huge sum of money, which The Botswana Gazette is aware of, will be consolidated in one account at one of the leading commercial bank, First National Bank Botswana (FNBB), waiting to be transferred to China. In an interview with BPOPF Acting Chief Executive Officer (CEO) Moemedi Malinda, he confirmed that indeed the bank will draw out such kind of money from local banks.

“The Fund is working toward funding their Chinese allocation and Africa Market allocation and the fixed deposit with local banks that have been maturing are not being rolled over,” he said in response to The Botswana Gazette inquiry. Malinda said the reason for such is to have sufficient liquidity to implement the resolutions to invest in China. This publication asked if the movement of such huge amounts of money at a time when Botswana was blacklisted by the European Union for Anti-Money-Laundering non-compliance was a good decision, Malinda said it was.

“The recent Blacklist by European Union does not prohibit investors including the BPOPF from investing,” he replied, adding further that the BPOPF has an account from which it funds new investments. He further said the transfer of capital is done through the custodian of the Fund, and that the money is for China and Africa Markets.

Malinda was appointed Acting CEO after the departure of Boitumelo Molefe, whose contract recently ended. During her captaincy, the BPOPF announced plans to venture into the Chinese market, which was at the time described by Malinda as a market with pleasing returns. At that time, Malinda was BPOPF Director for Investment and Portfolio. He was responsible for identifying lucrative investment opportunities for the pensioner.

When making the announcement sometime last year, Malinda said the BPOPF identified China as an ideal investment destination during their continued hunt for investment opportunities.

He said strong and reputable investment managers in China have been identified.

“They will help us tap into the Chinese market. It is a very interesting market with pleasing returns,” he said.

The investment managers are expected to start this year. Furthermore, Malinda said they also have their eyes on the African market.

“By Africa, we mean the continent at large. There are profitable companies in this continent which can bring us returns,” he stated

Currently at P66 billion, the BPOPF intends to reach the P 90 billion mark in assets under management in the near future.

THE FUEL WARS: CONTROL OF THE BILLION PULA FUEL INDUSTRY 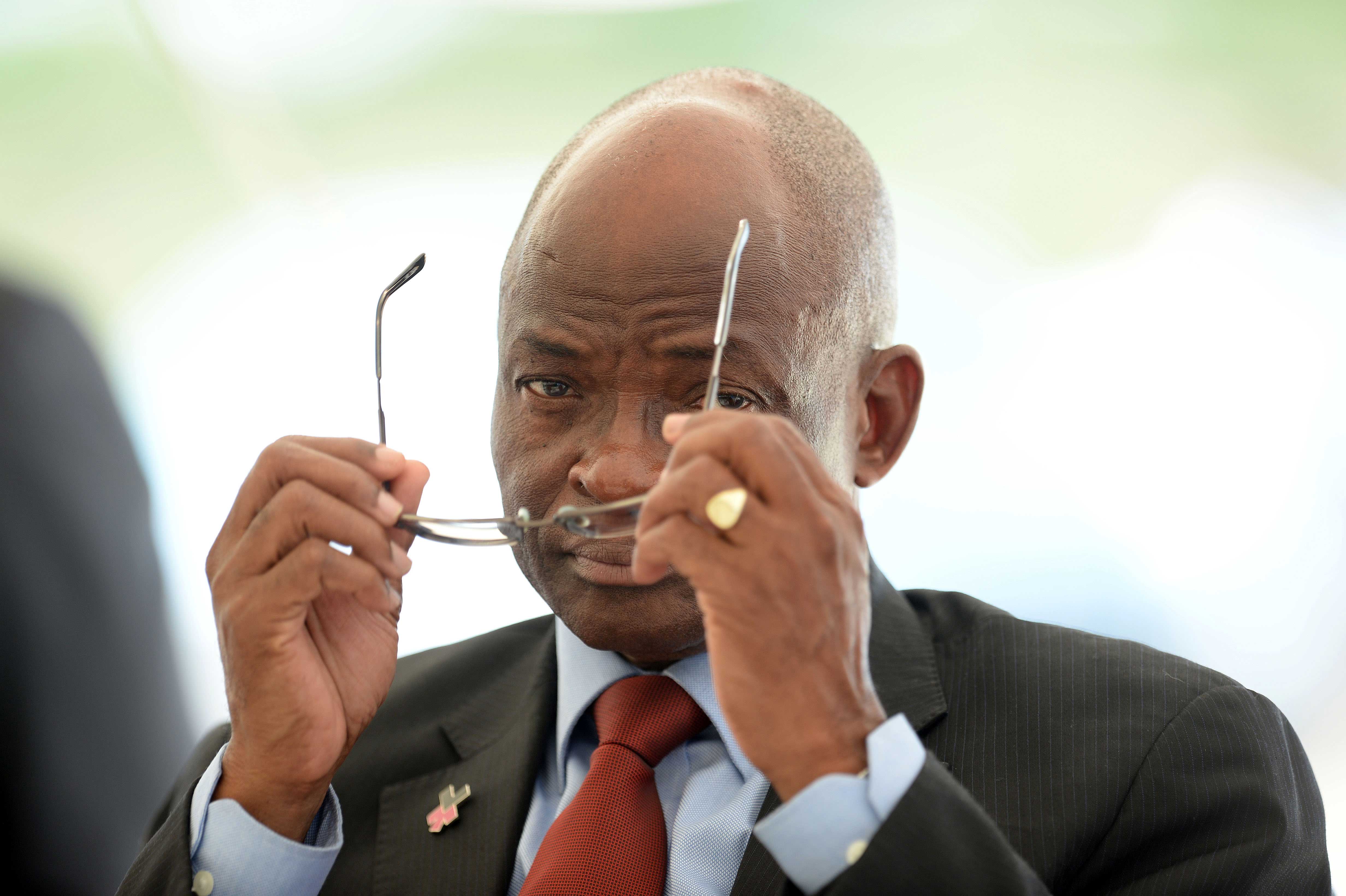