M-Pesa is a mobile phone-based money transfer, financing and microfinance service, launched in 2007 by Vodafone for Kenya and Tanzania’s largest mobile network operators.“In the next month or so, we will make a decision on the kind of mobile money application to use,” said Taylor.Taylor said that the mobile money service would be part of an agreement with leading British telecommunications provider, Vodafone, who have established a relationship with BTCL.

In March 2015, Vodafone and BTCL entered into a co-operation agreement which established a framework of terms and conditions giving Vodafone and BTCL the option to cooperate and deploy certain products and services (including third party products and services); enabling BTCL to gain access to the Vodafone knowledge bank; and permitting the parties to carry out capability assessments and co-operate on procurement for the benefit of BTCL in Botswana for a period of three years.

The relationship between the two parties was further reinforced in October 2015 by Vodafone and BTCL entering into a global carrier master services agreement in terms of which the parties may provide telecommunications services to each other.Taylor said that the Corporation had withdrawn the previous home grown mobil money application, SMEGA after it failed to penetrate the market.It has since expanded to Afghanistan, South Africa, India and in 2014 to Eastern Europe. M-Pesa allows users to deposit, withdraw, transfer money and pay for goods and services seamlessly, with a mobile device.

The Rape Culture: How Society Blindly Normalizes It 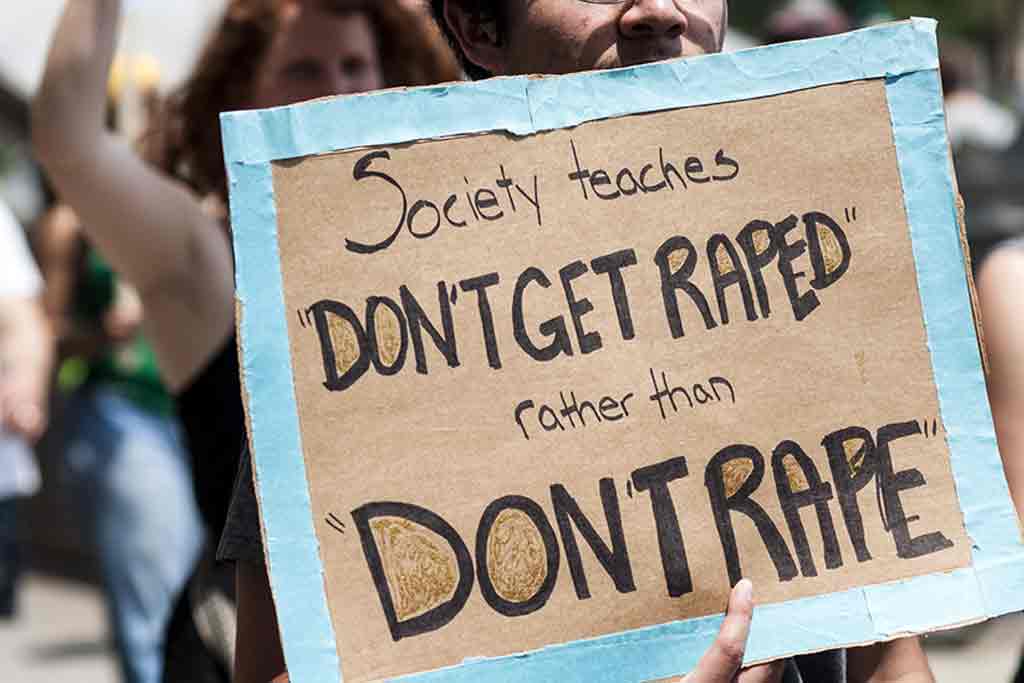