Botswana Telecommunications Company (BTC)’s access in hostile terrains has made it easy for small medium micro businesses (SMES) to prosper. This was seen as unthinkable by mainstream mobile service providers. Speaking at the “BUY Botswana” Conference organized by the Pretoria Portland Cement Company (PPC) on Tuesday morning held at Travel Lodge, BTC Managing Director, Anthony Masunga, has said the BTC has touched all the economic sectors in all parts of the country anchored by its wide network coverage and fast internet speeds. “The Nteletsa Project in 1999, which brought services to previously underserved remote areas, to the launch of our mobile network in 2008, to being Botswana’s leading network with over 400 4.5G sites, enveloping all corners of the country not just major towns and cities,” said Masunga.

He further said BTC has a first of its kind Data Centre in Botswana, the data centre houses BTC’s critical infrastructure and applications and acts as a co-location facility for our customers particularly SMEs. Held under the theme “Building Together, Unlocking Community Enterprises,” the conference was aimed at redefining what entrepreneurship is all about as well as how it works for people within our communities.

According PPC, head of unit, Tuelo Botlhole, Botswana is a republic is built on the spirit of enterprise, “Botswana’s spirit of enterprise can never be complete without Batswana from all walks of life believing and understanding it is possible,” said Botlhole. He noted that corporates like PPC have to role to play in igniting the burning desire of viable commercial enterprises in villages, towns as well as cities. Botlhole said the theme of the event expressed the need to uplift community enterprises, local manufacturers premised on the essence of our culture and belief system as Batswana. Botlhole further said 2020 challenges will further drive nationalism, self-preservation amongst different nation-states around the world.

When giving her key-note address, minister of Investment, Trade and Industry, Peggy Serame said the Economic Diversification Drive (EDD) is aimed at accelerating diversification of the economy in an effort to ease reliance on diamonds. Ms. Serame said the EDD was made also to reduce government revenues and help improve in the creation of jobs, poverty eradication as well as improve wealth creation.

“Short term strategies for EDD include among others enterprise registration, procurement of locally manufactured goods as well as unbundling of tenders to create business opportunities,” she said. Furthermore, medium strategies for EDD include among others developing globally competitive sectors, diversifying export sectors and developing an entrepreneurship culture. She said one of the challenges the face during the implementation of the EDD is that there is continued import of goods that are locally produced, unreliable supplies locally as well as poor quality of goods. 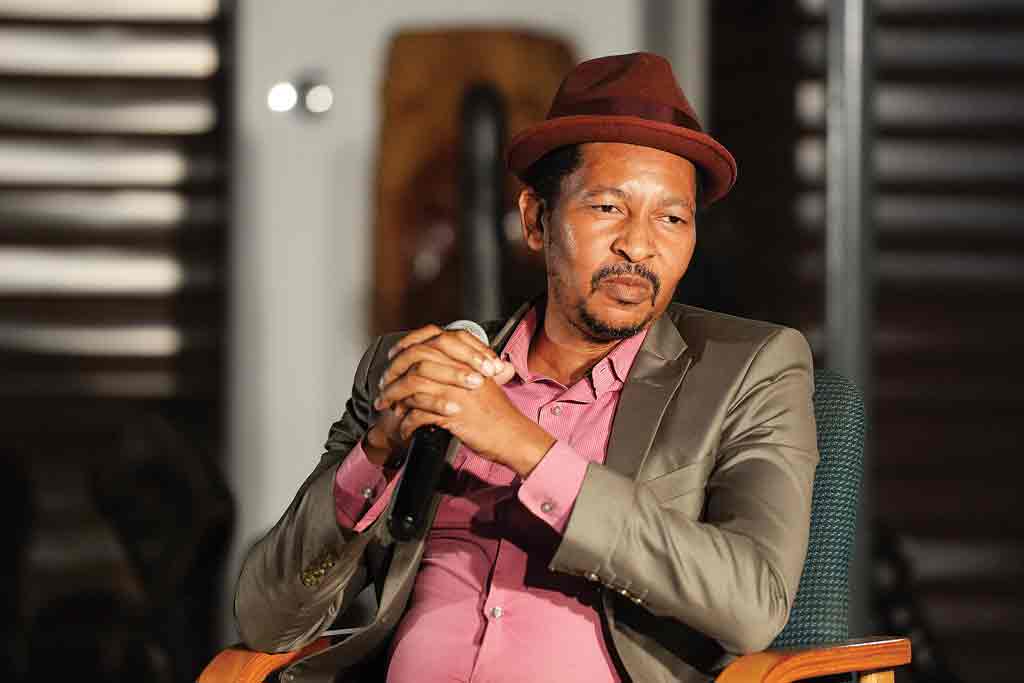