A local-owned company, Larven & Company, is working on a Citizen Diamond Investment Scheme (CDIS) in which it aims to raise P500 million through an equity crowd funding model to invest in Otokom, a diamond mining company that Larven is partnering with.
Larven is in need of capital to kick-start the project and is looking on to raise the funds in a space of a year. “Larven & Co. oversees the investment plan and execution. Project buy-in to be set at a fixed P1000 per citizen. CDIS to raise P500 million in a 1-year period. The funds raised will be used in the setting up of the diamond mine,” the company said, indicating that a Mining Prospecting license is already in place.
It said that the scheme will give citizens the opportunity “to be part of the mining industry in Botswana via a Public equity crowd funding through which money will be raised and invested in Otokom Diamond Mine.” It further noted that equity investment will be divided between private investors and the Botswana citizens, and equity shares will be allocated to citizens. “The assumption is that majority of citizens are non-accredited investors,” it said.
One of the Directors at Larven, Dintwe Dintwe said the objective of the project is to eradicate poverty by allowing the average citizen to directly invest in the mining industry and reap the rewards. Their vision is to see wealth creation to every citizen investing in the project.
Larven is one of the companies that have applied for the start-up pitch up event at the Botswana Finance and Risk Convention that is scheduled to be hosted on the 24-25 August at TraveLodge in Gaborone. The pitch up will give them the platform to explain to stakeholders the details of the project.
Organizers of the event, Risk Minds Botswana say they believe “there is a need for clear, honest and non-patronizing communication, when it comes to broad and complex topics such as Finance and Risk Management. Every single citizen of Botswana is affected by Risk.” They indicate that finance is at the heartbeat of the economy, from the hawker on the street to the reserve bank, and therefore, it is paramount that the nation is informed on such a critical aspect of their daily lives.
“We look for bright young minds with compelling businesses or start-up ideas and provide a platform for them to present their ideas to sophisticated investors,” Risk Minds Botswana said.
There will be speakers from neighbouring countries such as Lesotho, Namibia, South Africa and Zimbabwe. 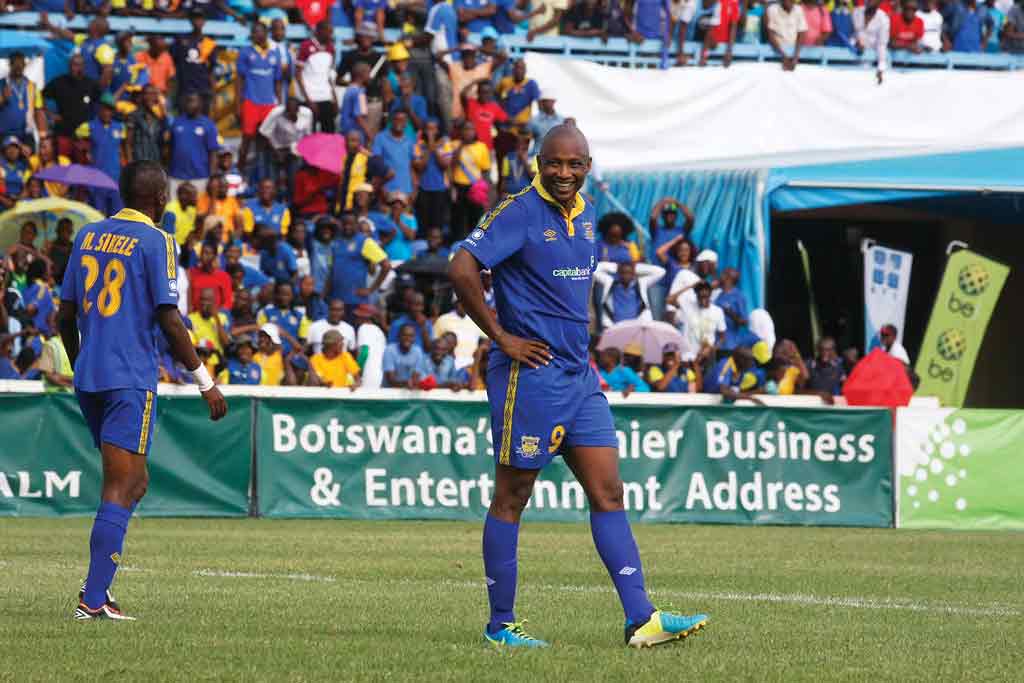