Statistics Botswana reports drop of 99.1% in international air travel and 97% in domestic air travel in Q2 2020

In July, the General Manager of Air Botswana, Agnes Khunwana, expressed joy after government ‘unclipped’ the wings of the national airline, but it was never business as usual as only domestic flights were allowed.

When COVID-19 hit this country in March, government immediately closed Botswana’s airways and overland borders in an effort contain the damnable pandemic. Statistics Botswana soon recorded a decline of 99.1 percent in international passenger movement while domestic air travel dropped by 97.0 percent in the second quarter of 2020 compared to the first quarter of the same year.

According to the government data agency, compared to the same quarter of the previous year, Q2 2019, the quarter under review experienced a downfall in total aircraft movements by 93.6 percent while international and domestic movements declined by 94.5 percent and 93.4 percent respectively.

There is also “Private Aircraft Movements” for non-commercial individual aircraft and “Scenic Aircraft movements” which are used mostly by Ministry of Tourism for airlines that focus on wildlife and surrounding natures. “In Q2 2020, only one scheduled aircraft movement was recorded which was just 0.1 percent of the total aircraft movements for that quarter,” Statistician General Burton Mguni says.

“The percentage distribution for the rest of the flight types is as follows: 89.1 percent (non-scheduled), 7.7 percent (private) and 3.1 (scenic). All the flight types recorded a decline in the number of movements: scheduled movements dropped by nearly a 100 percent, non-scheduled movements went down by 84.4 percent while private and scenic movements declined by 80.0 percent and 95.6 percent respectively,” the reports says. 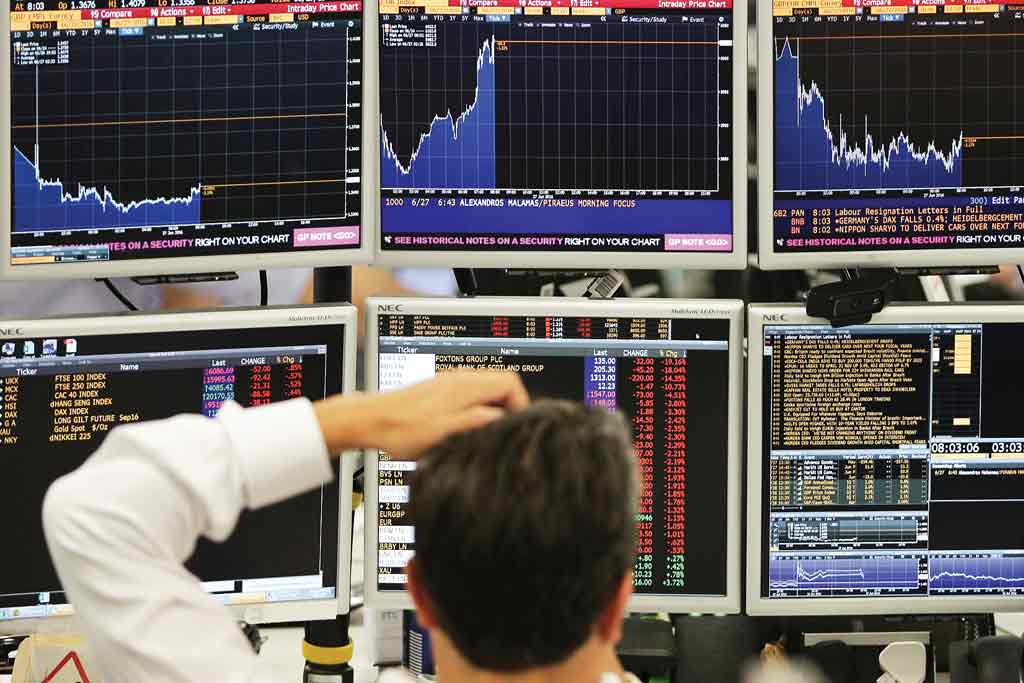