The International Monetary Fund (IMF) is worried that Botswana’s crisis management framework for the banking sector is not aligned to international best practices such as insurance of customer’s bank deposits.
The IMF team which visited Botswana from the 28th February, 2017 to 4th March, 2017 found that local banking industry depositors’ funds are not insured from plausible risks.
In a report compiled following the visit, the team recommended that, “ The absence of deposit insurance is an important gap in the framework and would significantly impede the ability to resolve a bank cost-effectively. The absence of deposit insurance also exacerbates the risk of depositor runs and bank contagion in periods of banking sector stress. This issue has been considered by the authorities, but as yet no firm proposals have been developed,” said the IMF in the report.
The IMF team has recommended that a comprehensive policy proposal for a deposit insurance scheme should be established within the next two to three years. “There is a need for deposit insurance which is helpful in situations where a bank is no longer viable. We recommend that, as a matter of high priority, the authorities develop proposals for a deposit insurance scheme, with a view to establishing a scheme within two to three years. It is suggested that the BoB and MFDP work jointly to develop a paper for eventual referral to the Minister of Finance,” said the IMF.
The IMF report has emphasized that deposit insurance is an essential element of a bank resolution framework as it provides a mechanism that enable depositors’ quick access to their deposits and insulates them from loss when a bank closes. “Deposit insurance also reduces the risk of government-funded bail-outs,” reads the report in part.
According to the IMF  Botswana’s current legislation for central banking and banking is still lagging behind the evolving financial sector and best international practices. Revisions to the Bank of Botswana Act (BoBA) and the Banking Act (BA) date back to 1996 and 1995 respectively and no longer provide an adequate framework for the conduct and responsibilities of the Bank of Botswana. “IMF mission from April 2014 provided assistance in revising the BoBA and the BA, but limited progress has been made since then.”
IMF has indicated that revisions to the existing BoBA and BA are needed to remedy the deficiencies in the Emergency Liquidity Assistance (ELA) capabilities. “While the existing BoBA contains provisions that allow ELA to be extended to banks, some of these provisions are somewhat too general and allow the BoB to extend such credits without the receipt of adequate collateral. While this provision may be intended to allow maximum flexibility to react to critical situations, the BoB should not be empowered to provide credit without suitable collateral.”
The organization also revealed that BoB has no comprehensive framework of early warning indicators to facilitate a prompt response to emerging stress in a particular bank, or the banking system as a whole, and reduce the costs and other adverse consequences associated with a banking crisis. It stated that although the BoB undertakes regular monitoring of banks and conducts stress testing, there is need for a comprehensive framework of early warning indicators.

Fia to spy on political parties? 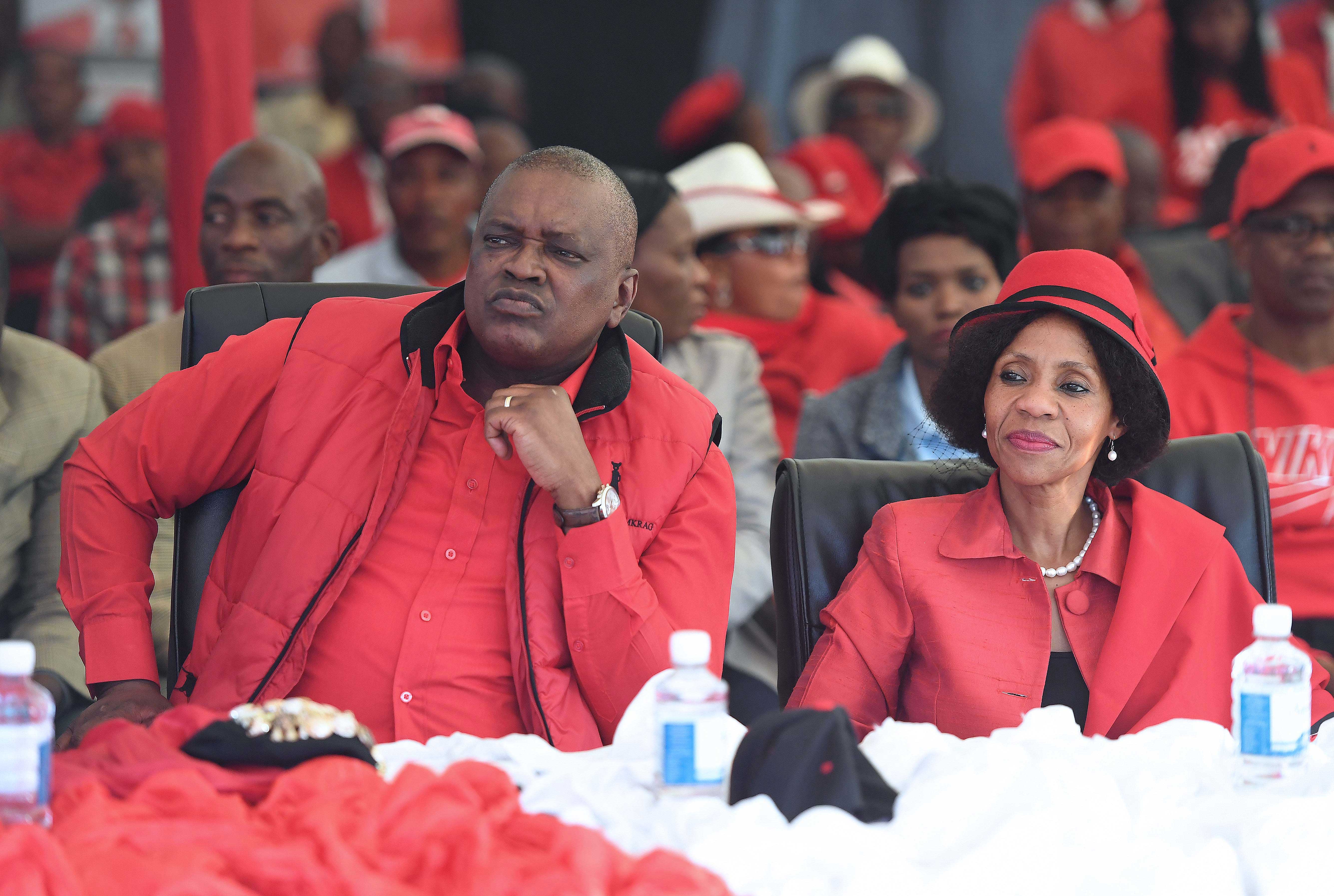