There is fierce competition among Botswana’s commercial banks, especially amongst listed outfits with each gunning for supremacy. By close of business this Monday, FNBB was valued at P6.4 billion in market capitalisation, at least P2 billion more than Barclays, which was valued at P4.4 billion. StanChart’s market cap was at P1.1 billion while BancABC’s market value was at P1.4 billion.

A careful examination into the 2018 full year financial results for the four banks reveal FNBB’s unmatched supremacy. FNBB’s financial year ends in June annually. Its financial results for the 2018 full year are for the period ending June 31st 2018. During the year, FNBB’s loans and advances to customers were at a whopping P15.4 billion, making it the largest loan-book in Botswana’s banking sector. FNBB is under the stewardship of Chief Executive Officer (CEO) Steven Bogatsu. The FNBB boss said the gross advances increase of 4 percent was largely driven via the growth in consumer lending group schemes, with significant corporate lending transactions at RMB.

Only Barclays’s loan book, amongst the other listed banks came close to that of FNBB. Barclays loans and advances for the period ending 31st December 2018 sat at P11.8 billion, a figure that is P3.6 billion lower than that of FNBB. At the time, Reinette van der Merwe was Managing Director (MD) at Barclays. She has since made way for Keabetswe Pheko. The outgoing MD attributed growth in advances to enhanced product development.

StanChart’s loans and advances to customers for the year ending 31st December 2018 was at P7.4 billion, less than half what FNBB made. StanChart, a bank headed by CEO Mpho Masupe is the first bank to open shop in Botswana, but its peers are now bigger. For the period ending 31st December 2018, the recently listed BancABC Botswana recorded P5.8 billion as loans and advances to customers. 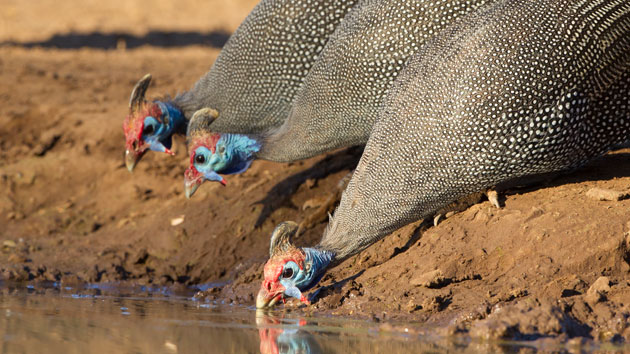