Only 5 281 cars were registered in Botswana in the second quarter of 2020, which is almost a drop by half from the previous quarter, The Transport & Infrastructure Statistics Brief of Statistics Botswana has reported.

Statistics Botswana points a finger at the April – May lockdown, which was a measure to contain COVID-19.

Botswana recorded the first cases of COVID-19 in March, prompting the nationwide lockdown in April that saw motor vehicle registration stations closed alongside almost all other businesses.

From a small number of registrations in April (9.2 percent) and May (20 percent), recovery was realised in June when registrations shot up to 70. 8 percent. Compared to the same months of the previous year, April registrations decreased by 89.9 percent, May by 83.6 and for June by 37.2 percent.

Of the 5,281 vehicles registered for the first time in second quarter of 2020, 69.5 percent were passenger cars. Vans made up 9.8 percent of the total while motor cycles constituted 0.7 percent. First registrations in the second quarter of 2020 decreased by 48.9 percent compared to those recorded in the previous quarter.

Leading the car imports were cars from Japan that are generally referred to as Fong Kongs. There were 3 445 of these registered, only 16 of which were brand new or rebuilt. For the quarter under review, only 4 011 used cars were recorded compared to the first quarter when there were 7 899 registered.

The highest numbers of first registrations in second quarter 2020 were used vehicles, constituting 76.0 percent. But this was a decline of 0.5 percent from 76.5 percent recorded in the first quarter of 2020. Brand new and rebuilt vehicles accounted for 24.0 percent and 0.1 percent of the total respectively.

Imported Japanese cars have been a hit on Botswana roads for their affordable prices and easy importation routes. But these cars have also been met with negativity. A few years ago, they were nearly stopped in the midst of concerns of air pollution. Recently they were the focus of tax evasion and money laundering by the taxman with a clampdown on their dealerships.

Massey Ferguson was the favourite make for tractors at 65.3 percent. Home-made vehicles contributed 40.0 percent of total registered trailers. But compared to the previous quarter, Toyota recorded a 47.0 percent decrease in first registrations. 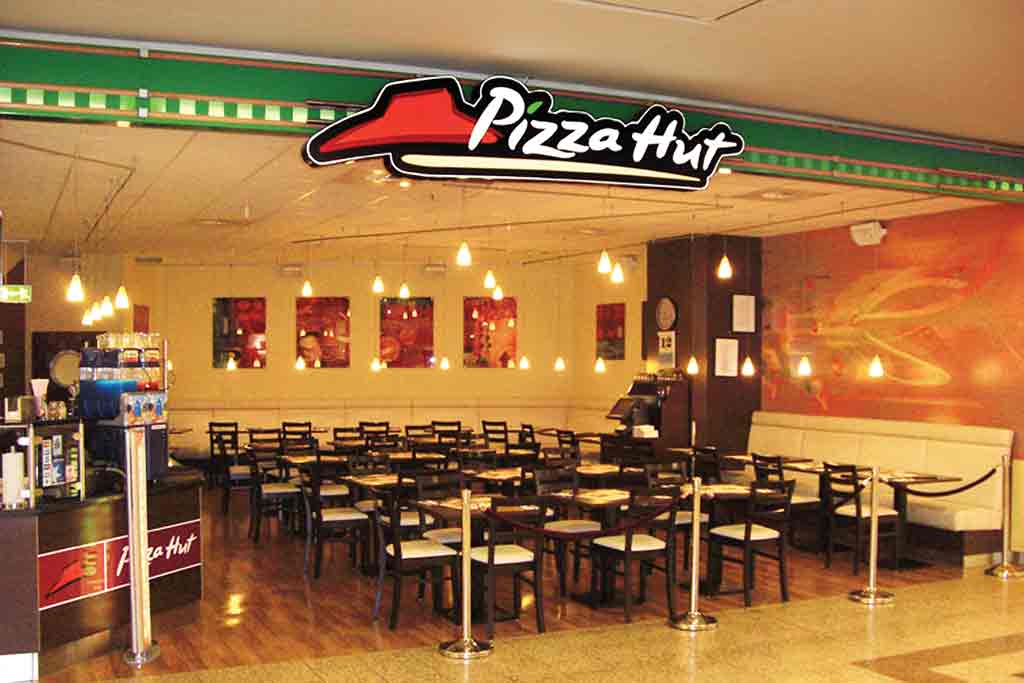