May 30, 2020 Admin
Home»Business»Government and coal-gas IPP to strike a deal
Business/News

Government through the Ministry of Minerals Resources, Green Technology & Energy Security is in the process of establishing a power purchase contract with Independent Power Producers (IPP’s) that are ready to generate power using gas from coal.
Tlou Energy Limited, the Australian company which won a tender to construct the first Coal Bed Methane (CBM) gas power plant in this country told its shareholders this week that the deal is expected to accelerate the development of gas industry in Botswana.
It has been estimated that Botswana has 30-40 trillion cubic feet (TCF) of CBM gas trapped in coal seams and the resource has the potential to be exploited. CBM gas industry in the country is at an exploration stage and some companies are at an advanced stage of exploration with pilot wells being tested and certified to commence commercial production. There are 5 mining companies exploring for gas in the country and there has been an increase in the volume of prospecting license applications for the resources, as companies respond to the potential power market, due to the power deficit in the SADC region.
Tlou Energy Managing Director Tony Gilby has indicated that his company has received a Request for Proposal (RFP) from government and the RFP requires it and other locally based gas exploration companies to submit a proposal that gives details of their proposed coal gas power station. The RFP which is expected to help establish power purchase agreement between government and the IPP’s, requires details of the proposed field development, the installation of power generation facilities and supply of power into the grid in Botswana, according to Gilby.
“The Power Purchase Agreement (“PPA”) will assist in fast‐tracking the development of the gas industry in the country and creates a new market for Tlou’s independently‐certified gas reserves and significant contingent gas resources of ~3.3 trillion cubic feet (TCF),” said the managing director.
Tlou Energy says government has decided to develop the RFP and the PPA to enable development of CBM gas power stations in this country. “The Botswana government has developed this initiative to allow companies such as Tlou to develop pilot plants and facilitate the development of their CBM resource to levels which may lead to the supply of gas to the government owned 90MW Orapa Power Plant, which is situated approximately 150km to the north of Tlou’s Lesedi CBM Project,” said the company. Tlou Energy wants to convert the diesel generated plant into gas power plant and expand it to 135 MW by 2018, according to the company market update. The company has indicated that there are multiple market opportunities for its gas, as government has issued another tender for the construction of 300 MW gas fired power station in Orapa.
Government last year announced that by 2018, CBM will be incorporated as part of plans to deal with shortage of power in this country. 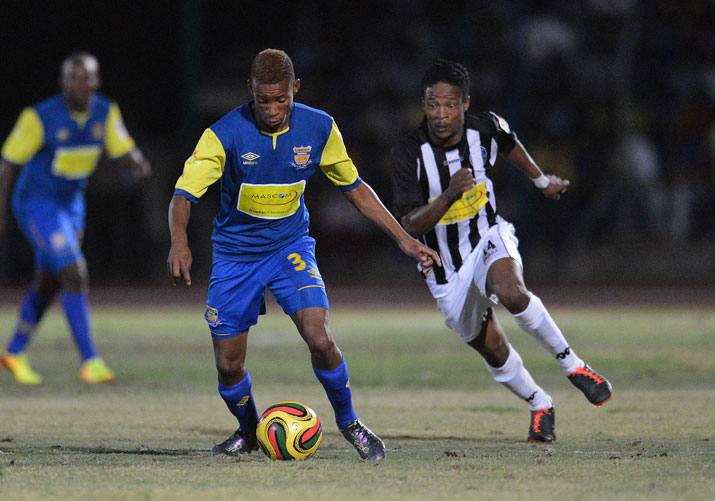