The Global output growth for 2016 is forecast at 3.4 per cent, higher than the estimate of 3.1 per cent for 2015, according to the Bank of Botswana (BoB) Monetary Policy Statement 2016 the Bank issued to its stakeholders last week. It indicated that the anticipated increase in global economic expansion reflects improvement in performance for both advanced and emerging market economies.

“Positive prospects for economic activity in advanced economies are supported by low oil prices, durable accommodative financing conditions, less aggressive fiscal austerity measures and improving labour markets. Meanwhile, in emerging market economies, GDP (Gross Domestic Product) growth for countries in economic distress is projected to be higher than in 2015, although it is expected to remain weak or negative,” the statement says, highlighting that these developments are expected to offset the projected further slowdown in China’s GDP growth.

The statement says however, the decrease in commodity prices and normalisation of monetary policy in the USA, together with the associated depreciation of other currencies against the US Dollar and persistence of tight financing conditions in some key markets, continue to present downside risks to global economic performance.

The global inflationary pressures, it says, are anticipated to be restrained in the medium term, largely reflecting low commodity prices, notably oil prices, and persistent excess capacity in advanced countries. “Thus, global inflation is forecast to increase slightly from 3.3 per cent in 2015 to 3.4 per cent in 2016. Inflation remains close to zero in several advanced economies, but it is projected to increase in 2016, although remaining below targets,” the Central Bank says.
BoB expects inflation to be under control in 2016 in emerging economies owing to low oil prices, saying; “However, currency depreciation, especially for some of the emerging market economies, could result in an increase in inflation. In this environment, it is anticipated that monetary policy will remain accommodative in major economies, complemented by measures aimed at promoting financial intermediation and fostering resilience of the financial sector to bolster economic activity.”
Inflation in Special Drawing Rights countries is forecast to be at 1.1 per cent, which will be higher than the -0.2 per cent of 2015. The Linah Mohohlo-led Bank says for South Africa, headline inflation is expected to increase from an average of 4.6 per cent last year to 5.9 per cent this year. “Thus, average inflation for trading partner countries is expected to be in the range of 3-4 per cent,” it says. 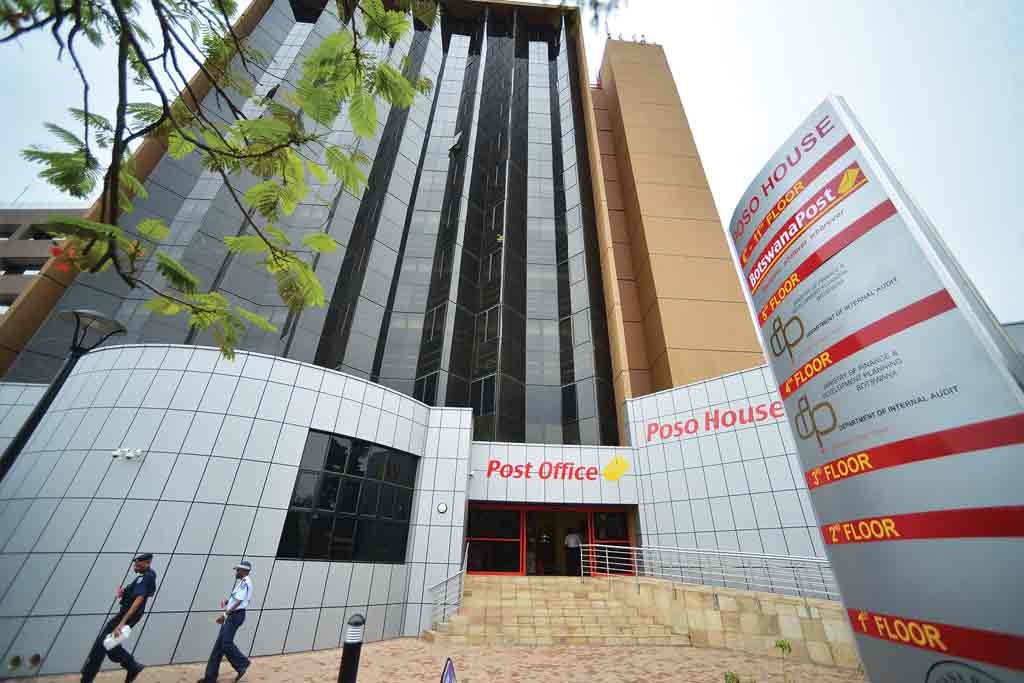