Local companies are being driven out of business due to product dumping, PPC Botswana Head of Unit, Tuelo Botlhole, has told the Minister of Investment, Trade and Industry (MITI), Peggy Serame, recently.

Botlhole said because imported cement is sold at prices that are less than normal value, local companies are being forced to close while others cannot increase employment, industry beneficiation and tax brackets.

He was speaking as he took the minister on a tour of PPC manufacturing plant in Gaborone during which he characterized his company as Botswana’s most trusted cement manufacturer that produces more than 300 000 tons of cement annually.

For her part, Minister Serame praised PPC for its sustained growth and creation of employment. “We commend your efforts to make a difference in the community from which you draw employees and operate,” she said. “This is the model of local development that we appreciate and support.”
She noted that cement made by PPC Botswana has built iconic features in the country, among them iTowers, the Boatle-Game City dual carriageway, Morupule B and Dikgatlhong Dam.

Absa Group Revenue Up By 3% 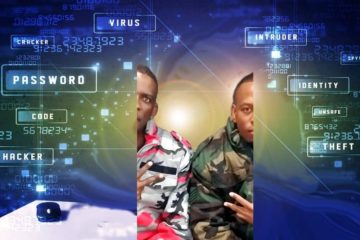