The process of appointing a private sector investor who can develop the envisaged US$4 billion Coal-To Liquids (CTL) plant in Botswana is expected to begin soon, according to Botswana Oil CEO Willie Mokgatlhe.
The CTL plant is expected to convert coal to liquid fuels and chemicals for domestic use and export.
The Botswana Oil CEO told delegates at the recent Mining Investment Botswana conference that private sector was keen to drive the project which is expected to create over 15 000 jobs during construction phase and employ over 4000 permanent staff during operations.
According to Mokgatle several companies willing to invest in the project have been engaged and the plan is to pre-qualify them in a transparent manner and facilitate the process of appointing private investors who develop the plant. Botswana Oil is also expected to guarantee the off-take of petroleum products, something that would warrant government shareholding in the plant. Botswana Oil is expected to also lead the CTL development phase and engage CTL consultant to advise Botswana oil and Government.
“We are in the process of publishing expression of interest in the media to invite interested companies to tender for development of the plant. Government cannot afford to fund development of the project and it has been decided that interested private sector companies with capital should be allowed to fund development of the plant,” said the CEO. He explained that it was not yet clear when construction of the plant would begin but said that the construction phase could last 4 to 5 years.
Mokgatle stated that government would not abandon the project just because there was no capital to develop the plant. “We have an option of inviting private investors to develop the plant which is expected to ensure that this country have economic advantages and security of petroleum products supply.”  The project is expected to create specialized job opportunities and encourage establishment of leading research universities or institutions. It is also expected to enable this country to substitute petroleum products exports worth US$1.2 billion and become a net exporter of the products. Botswana imports liquids fuels from the international market and South Africa. “The US$4 billion investment is expected drive economic diversification as it has the potential to support establishment of various industries,” said Botswana Oil.
The company has, meanwhile, indicated that the CTL plant could face challenges including fluctuating oil prices, environmental concerns and shortage of water. According to the parastatal it will be difficult for the plant to operate at the 35 dollars per barrel oil prices and can only be sustainable at 60-65 dollar per barrel. The plant could also face competition from the international market with the construction of mega additional CTL plant in the Middle East and USA shale oil refineries expected to provide America with access to cheap crude oil.
Other regional projects expected to compete with Botswana CTL plant- Mozambique, Angola and South Africa through Sasol, ENI, PetroSA and Petromoc are in the process of establishing Gas-To-Liquid plants in Mozambique which has the 4th largest coal gas reserves in the world. The GTL plant would supply more than the country’s demand, according to Botswana Oil. 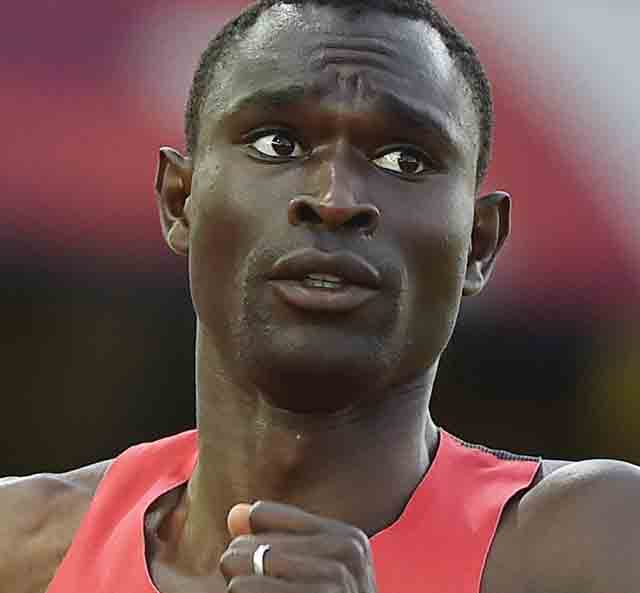