“I think South Africa has done that with their Airline; after finding out that they may not be make profits they turned into a facilitator for other businesses, whether in the tourism sector or any other businesses in general.”

There is a need to revisit the Air Botswana act and turn the local airline into a facilitator for businesses rather than a profit making entity, Botswana Investment and Trade Centre (BITC) Executive Director for Investment and Promotion Malebogo Morakaladi has said.

Morakaladi was responding to a question from South African investors during the BITC South Africa forum held in Gaborone recently, the question sought to understand the challenges that Botswana face in the aviation sector.

She said the main challenge with Air Botswana is that it is aimed at generating profit, something she deems irrelevant. “We need to look at the Air Botswana act and make it more of a facilitator, I think South Africa has done that with their Airline; after finding out that they may not make profits they turned into a facilitator for other businesses, whether in the tourism sector or any other businesses in general,” Morakaladi said.

In recent years, the local airline has been making severe losses, which have since saw government embark on a process of privatising it. According to the 2017 Auditor General report, Air Botswana had accumulated losses of over P500 million in close years. Nonetheless, last year the airline bought new fleets which the former Minister of Transport and Communications Kitso Mokaila revealed that they were acquired to increase the value of the airline before privatisation.

Furthermore, Morakaladi noted that small population demographic remains another obstacle which continues to cripple the local airline. “When you look at our numbers they are very low and when we reach out to international airlines they want to know if they will be able to pick up if they drop off people in Botswana,” she said. She is however hopeful that with Qatar Airways announcing that they will start flying into Botswana this December, they will open doors for other airlines. Botswana’s population is said to be at around 2.2 million.

The forum saw BITC hosting companies from South Africa to prospect for trade opportunities in Botswana.

Meanwhile BITC Director for Investment and Promotion Omphitlhetse Kenosi says they are hopeful that South African companies will see it befitting to invest in Botswana due to its competitive labour rates.

“I mean South Africa recently implemented the minimum wage which is three times more than ours, we hope they will see that as an advantage and invest in Botswana. We are however not saying our labour is cheap; it is just competitive and equally productive,” he said. “Our tax rates can also be of advantage, they are low at 15% whereas corporate tax at South Africa is 28 percent, we hope in noticing that some of them will expand and have branches in Botswana.”

Having her say during the forum, South Africa assistant High Commissioner to Gaborone Bulelwa Kiva highlighted that her country’s foreign policy prioritizes the development of their neighbours in the Southern Africa region.

“As members of SADC we are committed to pursue regional entrepreneurship and industrialisation, it is our belief that the development of the region will not only assist in addressing South Africa’s socio economic challenges but those of the region as well,” she said. “A fully industrialised and integrated South African region will attract investors into the region and in achieving that we believe that we need committed partners like Botswana to join hands with us in order to bring prosperity and development to our people.” 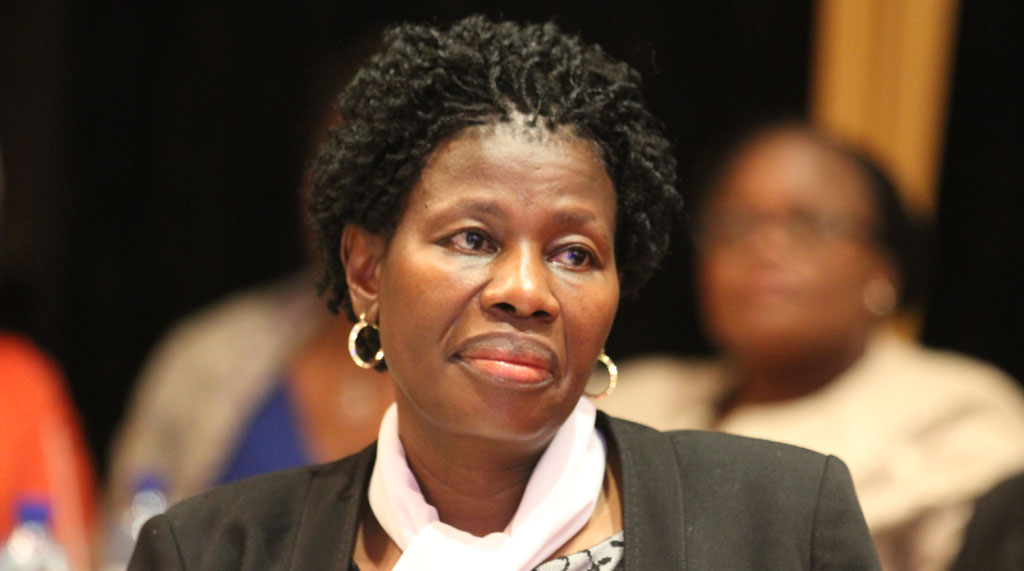