A claim by local retailers that foreign businesses dictate terms at retail shopping malls spattered across Botswana, to the expense of the local retailers, has been validated by a report released by the Competition Authority on the Retail and Wholesale sector.
The report, completed in 2013, was never released but the CA issued a statement, warning of ‘cartel behaviour’ by certain retail malls. Efforts to get more information proved futile at the time. However, CA bowed to constant enquiries about the report and released it together with other sector reports last week Friday.
The Competition Authority report on the retail sector states that: “There is a tendency to have what is called ‘anchor tenants’ in shopping malls. The anchor tenants are usually the main or bigger supermarkets that attract business in the shopping mall. However, there are possible competition issues relating to these anchor tenants in the shopping malls because some anchor supermarkets were too powerful that they could even dictate the conditions on a lease agreement to the owners of the shopping malls.”
“Anchor shops gave specifications as to how they would like their retail spaces to appear; and also that they do not accept competing enterprises to be allowed in the shopping mall. This in itself is laden with anti-competitive issues,” it goes on to state. The Competition Authority back then recommended that “a specific market inquiry should be carried out about shopping malls with the aim to resolve the present issues and to set the principle of fair competition for the future. The study should cover all shopping malls around the country.”
Gazette Business has followed and reported on the tussle between South African and Botswana retailers who are competing for government’s ear on matters relating to the waiving of requirements to have local owners partaking in foreign companies trading in business lines reserved for citizens. Trade Minister Vincent Seretse reiterated his stance to this publication that Government is resolute about not giving trading licenses to foreign businesses that do not meet requirements. Previous Trade Ministers had issued waivers without preconditions.
Local retailers came out in support of  Seretse’s stance as they posit that they are at the mercy of cartel behaviour exhibited by big moneyed South African retailers who dominate local retail mall shop spaces, dictating terms and not willing to bend to Government’s Citizen Economic Empowerment intentions.
Meanwhile, the lobby group entailing South African businesses, banks and property companies compiled and circulated amongst themselves, a paper titled Policy Note: The Impact of Reservation Policy in Retail Sector on Botswana Economy, arguing that the country’s reservation laws are running counter to making Botswana a more attractive investment environment, in the face of fallen foreign direct investment factors which have fallen by half in the last decade. But the local investors pre-empted the move to engage government at the highest level, such as the attempt to court Vice President Mokgweetsi Masisi, and quickly approached him first, causing a deadlock in the situation which the local retailers are happy about. 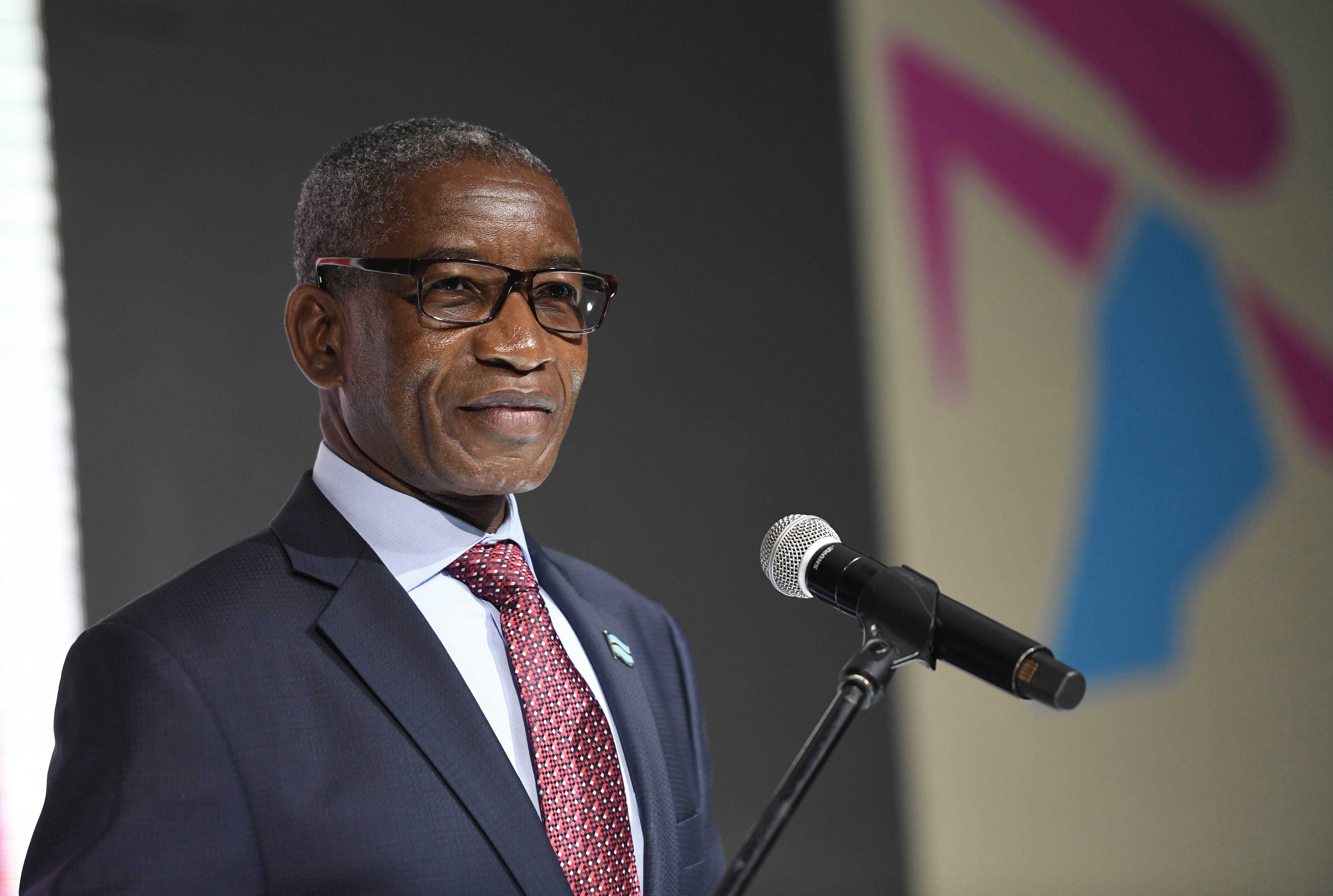