One of the biggest risks to exploration is finding willing, skilled people

The discovery of two of the richest diamond pipes in the world, in one country, is probably the most miraculous thing that could have ever happened to any country.“Jwaneng is the richest real estate in the world,” said General Manager, Albert Milton, emphatically, during a recent media tour to the Jwaneng Mine Precious Stones Security Area.
The chances of such a feat being emulated are almost next to none at all, if one is to take seriously one Mike Roberts, Head of Exploration-De Beers.“Exploration is seen as a black box, it is a challenging and difficult business but in actual fact a very simple one,” said Roberts.
March 2016 was exactly 50 years, since the discovery of Orapa Mine by Dr  Gavin Lamont together with his team that comprised of Manfred Marx, Jim Gibson, “Brot” Kemang Malema and his brother Eleven and their cousin Windvoel, Keith Huxham and Guy Lamont, Mike Whately, Bruce Lynn and Peter Bickerstaff among others. This was an eleven year battle with the most rudimentary of tools at their disposal. This was followed by the discovery of Jwaneng in 1972.
While the first diamonds ever were discovered in India about 3000 years ago, with the commercially viable only found in Kimberley South Africa in the 1800s, Botswana’s mines make the most remarkable story.
“One of our pits here at Jwaneng would make world news if it was found anywhere else, even in South Africa ore Canada, but this mine is so rich with both good volumes and quality,” said Milton.
After World War II, exploration started incorporating technology when scientists out of Russia started a process of sampling and testing materials for diamonds. “That is how Jwaneng was found and that is how Orapa was found and that’s how Lenasia, the big mine in South Africa was found,” said Roberts, in reference to the more systematic way of finding diamondiferous ground.Later on the magnetism of the rock could be tested using geophysics, “The arrival of supercomputing which happened only around 1990, unlike nowadays when everything is about computers.” “Exploration is very risky business; Of the 7,000 pipes in the world, only 1 percent contain enough diamond to be mined economically,” adding that “in Botswana, there are 350 known diamond pipes and only seven or eight have become diamond mines,” Roberts said.
“Every year we discover more and this is an inherently very high risk investment and sometimes we find nothing and we have to move on and try to find something else,” he said, adding that “It takes atleast six years to turn  discovery into a mine.”In the early stages Government issues a license area and there is then there is drilling and we testing the potential for diamonds; at the advance stage we go back for further drilling to determine the value. “It’s either you are drilling, flying or analysing,” said Roberts.“You need the right kind of people who will persevere, live in a tent and work hard out there in the bush,” he said.
“People are absolutely critical for the future of exploration going forward but exploration is not a popularly job and nobody really wants to leave university and go to the bush and they want wi-fi in the camp and be taken care of better, and that is becoming one of the biggest threats going into the future of exploration.”

A sad countdown to the Golden Jubilee? 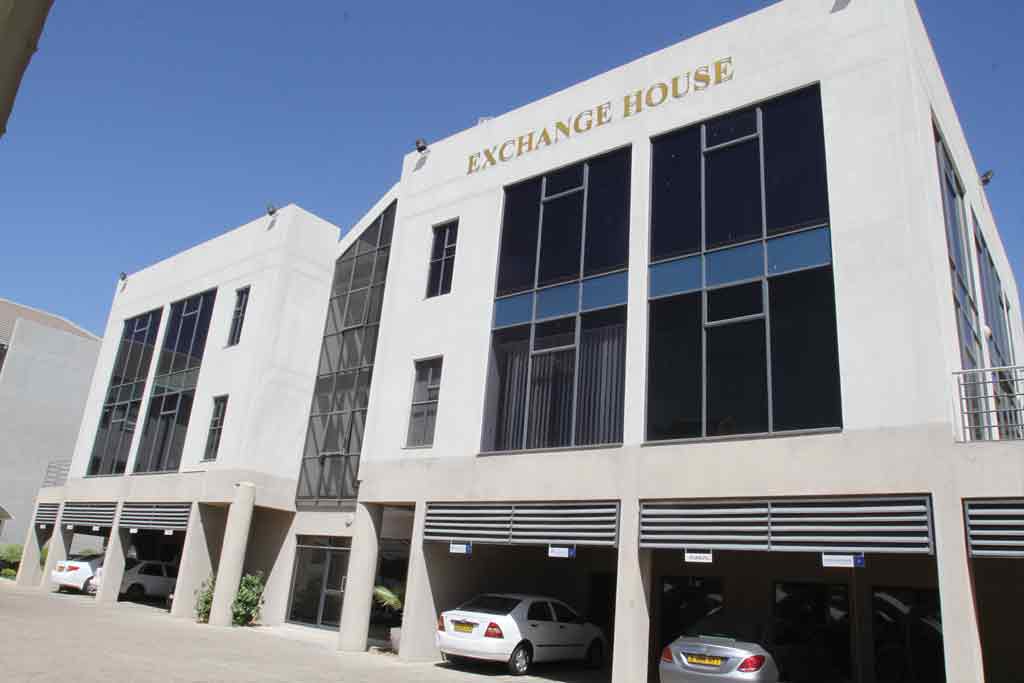