Shares of delisted eco-tourism outfit, Wilderness Holdings Limited, exchanged hands more than those of any other company during the first half (H1) of 2019, the Botswana Stock Exchange (BSE) reveals in its latest market report.

Wilderness traded shares to the value of a whopping P283.3 million while BIHL’s were valued at P120.6 million and the St Louis beer maker traded shares worth P114.9 million. But Wilderness has since delisted and its shares will no longer trade on the BSE.

During the same period in 2018, the three companies accounted for 74.1 percent of turnover relative to 59.7 percent in 2019, indicating improved contribution to turnover by companies in 2019 relative to 2018.

Meanwhile, Standard Chartered’s share price decreased by 50 percent during the first half of the year. StanChart currently trades at 167 thebe per share. The share prices of Tlou Energy and SeedCo also declined by 48.7 percent and 45.5 percent respectively. Tlou is trading at 80 thebe per share while SeedCo is at 300 thebe.

Behemoth commercial bank First National Bank Botswana’s (FNBB) share price gained the most during the period, increasing by 12.2 percent followed by property outfit Letlole La Rona and Sechaba, which increased by 5.1 percent and 2.8 percent respectively. FNBB’s share price is at 275 thebe, LLR’s 205 thebe while Sechaba is at 2056 thebe per share.

Trading in Exchange Traded Funds (ETFs) was relatively low in the first half of 2019 compared to the same period in 2018. The value of units traded decreased in the year to-date period to P62 million compared to P186.9 million in the corresponding period in 2018, whereas the number of units traded decreased from two million units in 2018 and 0.58 million units in 2019. From a return perspective, the ETFs performed well in comparison to equities. The NewGold, NewPlat and NewFunds ETFs gained 10.6 percent, 4.5 percent and 7.7 percent respectively. 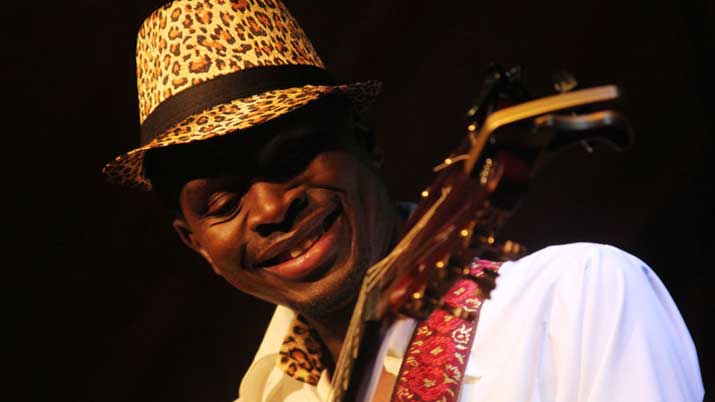