“If you once forfeit the confidence of your fellow citizens, you can never regain their respect and esteem,” President Abraham Lincoln once advised as if he had magic in his cheek- wisdom.
Yesterday a group of unemployed youth who peacefully went to demonstrate at parliament precinct were brutalized by the police and detained along with journalists who were covering the event. While this was going on, Gladys Kokorwe, the Speaker of Parliament, refused to adjourn proceedings, saying the unemployed youth protesting were not important.
Instead Kokorwe called a whip-squad to silence them in what is a clear violation of a fundamental human right to demonstrate. We find it unacceptable and undemocratic for government to continue closing the space for what are growing voices of discontent in the country. It is not surprising that the youth have developed a confidence to make their voice heard after many years of wallowing in unemployment.
When King Caesar said “It is not these well-fed long-haired men that I fear, but the pale and the hungry-looking one,” he painted a picture, that decades later Kofi Annan would simply explain as, “ for a hungry man is not a free man, he cannot focus on anything else but securing his next meal.”
Youth unemployment in Botswana is estimated to be anywhere between 20% and 40%, a level which represents a sheer waste of human resource for a country that provides free education. This leaves one to wonder what the country’s return on this investment is if we are failing to create industries to absorb such high numbers back into the tax stream?
It is also clear that in the past five or so years the economy has plummeted- companies have stopped hiring and instead sacrifice workers with the least bargaining power. These are some of the global symptoms of economic systems that are sinking, however there is also a huge contributor to failure of economic diversification and industrialization, which is poor governance and lack of political will.
The Khama regime has demonstrated a huge resistance to serving the interests of citizens. It has run down what was otherwise a promising nation into an economic disaster waiting to happen. Never in its history has Botswana recorded such economic setbacks, escalating corruption, police brutality and killings, attack on civil society, infringement on press freedoms, outright nepotism and a far-reaching disdain for the rule of law.
When Khama got into power back in 2008 he promised mass prosperity, but his economy has been on a steady downward decline ever since; with the devastating rise of retrenchments and closure of industries not to mention the exodus of foreign investors sending the unemployment rate soaring into the stratosphere of 20% plus. Where the hell did we go wrong?
There exist rigid labour rules that are tougher on young workers than older ones. People without much experience find it harder to demonstrate that they are worth employing and when companies know they cannot easily get rid of duds, they become reluctant to hire anyone at all. With this status quo, it is unclear what various stop gap measures such as the farcified ESP and the ailing Tirelo Sechaba, Namola Leuba, Ipelegeng and the internship programme have done to remedy unemployment in this country.
This crackdown on citizens when they protest peacefully can fuel radicalism, which can in turn throw this nation into chaos. Systemic approach and intervention over issues of national importance, such as the welfare of citizens need to be respected by the establishment. If the government turns to brutalizing peaceful demonstrators, especially the youth, it only catalyzing the same emotions that have sparked revolutions throw out the world- because it is becoming more hard to put up with so many hardships while there is copious evidence of corruption and looting by the political elite.
Instead of brutalizing our young people, our leaders should grow a little courage and provide leadership to help ideas that have been discussed in seminars and other platforms throughout the years to materialize. The youth have a right to protest, and must continue protesting until our country does right by them! 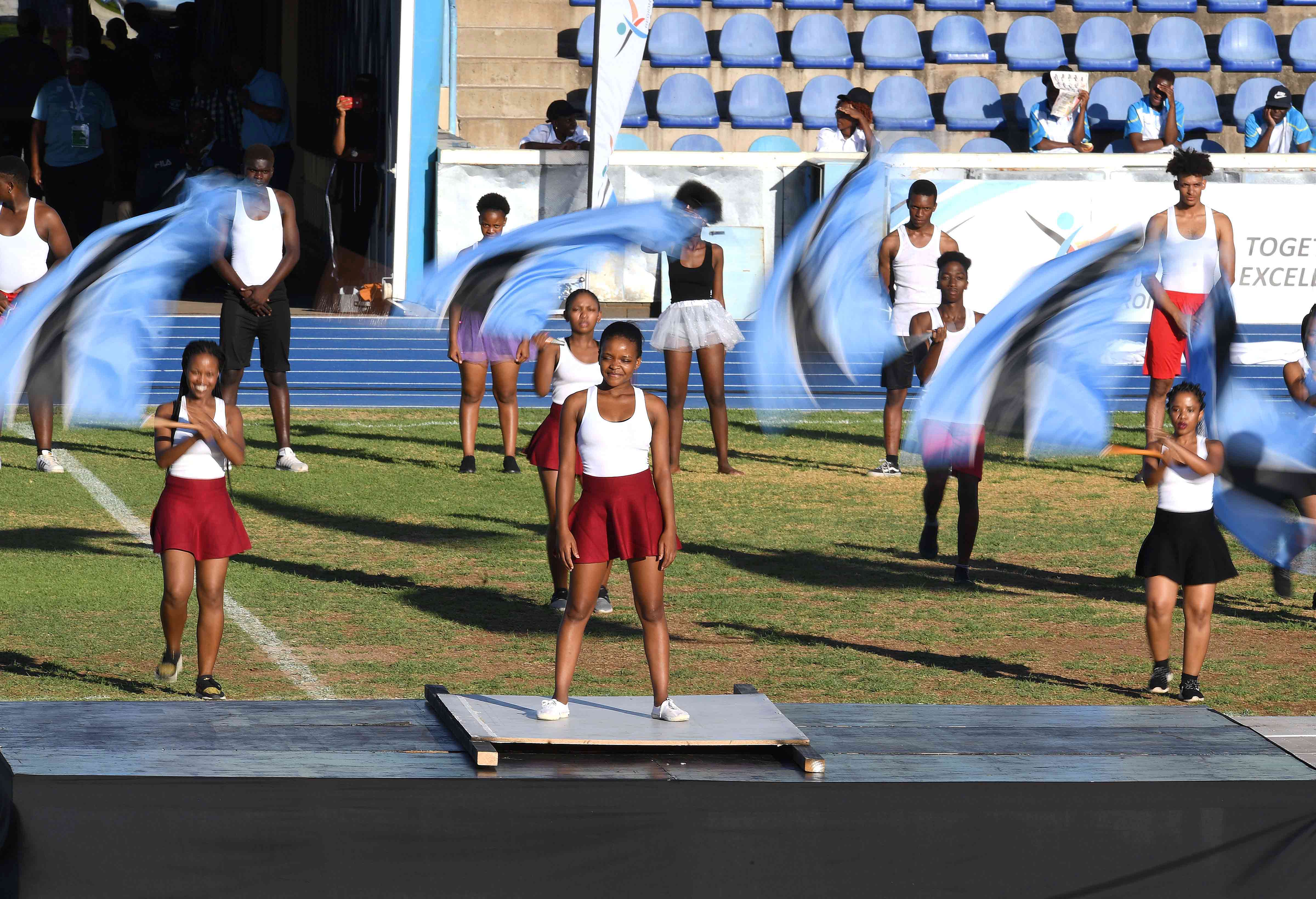