The incoming Central Committee which was elected by BDP delegates in Tonota is chiefly made up of a closely-knit circle of friends who have always been preparing for this moment since 2014 and even way before the elections.
When Masisi was first elected to the BDP Chairmanship at the party’s 36th elective congress in Mmadinare, it was the first sign that a road was available for him to pave for himself, or if nothing went wrong between President Khama and he, the road would be paved for him by the president  to entrench him in the party- setting in motion the forces that eventually made him emerge the powerhouse he proved to be this past weekend in Tonota where his lobby obliterated an ineffective and less convincing Molefhi axis in an effective landslide.
When he became Vice President after the 2014 elections, an awareness of Masisi’s potential and influence developed- because while it obviously meant that he was in line to be president as per established practice, it also meant that if everything went well- he would need to form his own circle of trusted people, starting with those who work the ground for him as well as those in his war room, who fight for him tooth and nail- against the media or personal controversies if circumstances called for it.
Masisi’s “people”, whether in the Central Committee or behind the scene have always believed in displacing the party’s “old influence”- that is the who’s-who of yesteryears who had grown habituated to the idea that they are the party and that the BDP couldn’t function without them: These are people who came into influence through the Kanye Congress or the Ghanzi Congress or indeed those well-known party-furnitures who are celebrated for among other now cliched things like having “serving under all presidents”- to former ministers who think they know the party more than the new crop- or those glorified for their intelligence.
One common thread among Masisi’s people is their fierce loyalty to the status quo, particularly loyalty to the party’s established order which now expresses itself through the Ian Khama hegemony. In other words, Masisi’s people will do everything to safeguard Khama’s safety, welfare and privileges even after he leaves office, because after all- they are also his people, and the Tonota Congress was a passing of the button between people who share beliefs, norms and values.
After he beat GUS Matlhabaphiri in Mmadinare to succeed Mpho Balopi, Botsalo Ntuane may have believed that the good times were back. After all, it was an elective congress which was a test of his relevance in the BDP which was thought to be waning. While he got a resounding win, the celebrations of Ntuane’s hangers-on were cut short when his reforms agenda was effectively disregarded, with him eventually being sidelined from any real influence within the party. In other words, a force began to emerge which scuttled Ntuane’s posture of influence and his much-documented sidelining was not coincidental, it was the behind the scene workings of a force which was taking shape, ever with the goal of sweeping the stakes so that it is eventually united in a central committee that carefully balances loyalty, respect of tradition and financial endowment- which also ignores the emerging discontent about excesses, corruption and tactlessness if not impunity of the old order and hegemony.
Masisi’s people are now where they want, with him at the helm and unlike the “excited” liberals in the party who want to make issues like reform, women and youth representation fashionable, they have always known that the way to real power and benefits within the BDP is to appease the older in their own self-interest but once finally in, reap the benefits of their toil to the full extent without obsessing over fleeting academic obsessions.
The driving force behind Masisi and his people was never to bring something new to the party, like a Botsalo Ntuane attempted with his reform agenda. It was to maintain an order of people bound by loyalty, who needed access to power and influence, who also expected to be rewarded for their undying loyalty- who otherwise want to keep things as they are. This will be evident when Masisi becomes president, with the emergence of previously underestimated characters who will hold more influence than many people in the new central committee.
While the inclusion of TK, Guma Moyo and Shaw Kgathi raises the usual talking points, its business as usual in the BDP but it is time for the emergence of a new inner circle. 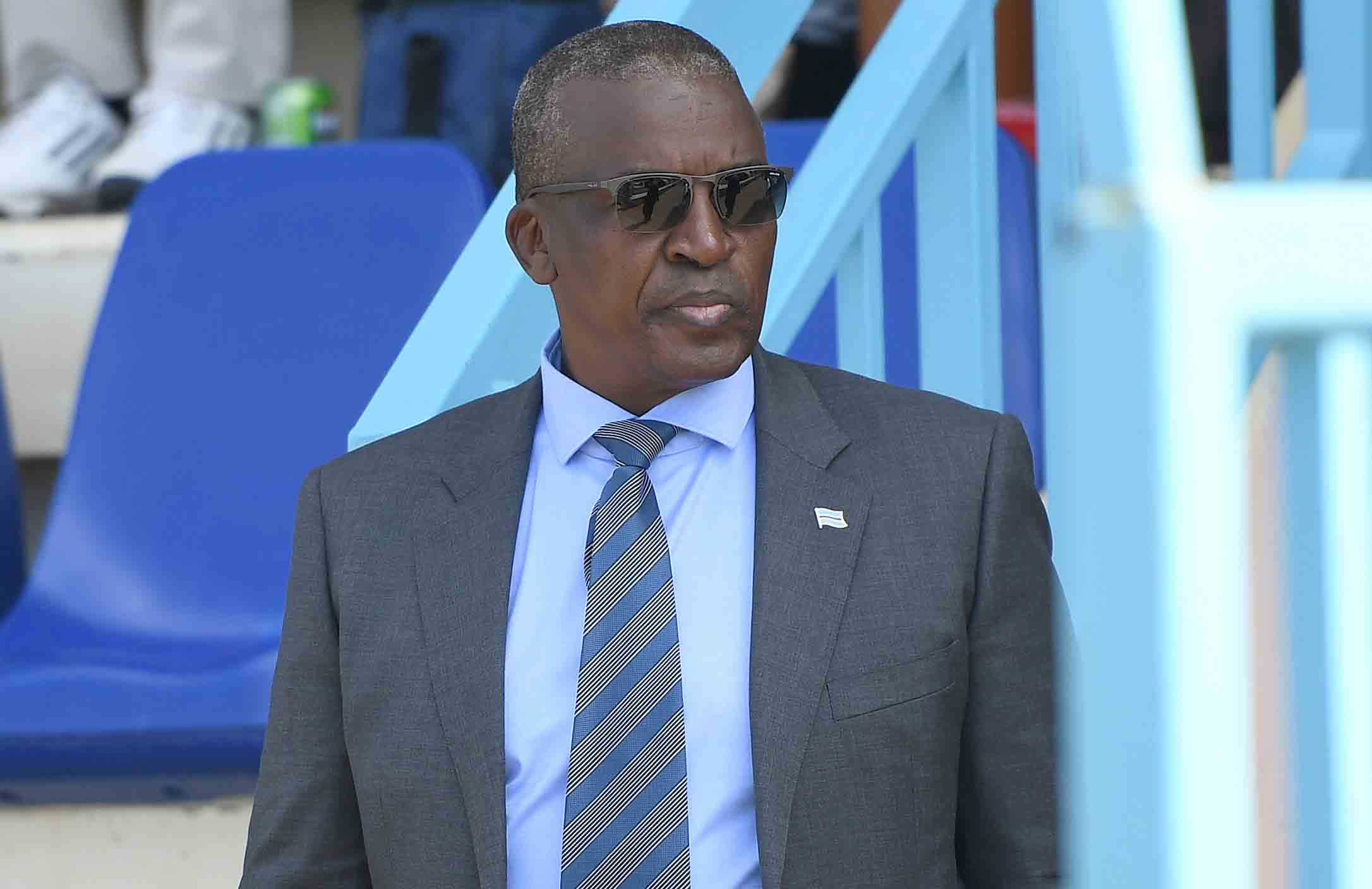