In May 2014, students at the Sabongari Primary School in Gwoza, in north-eastern Nigeria, stopped going to school. Hundreds, perhaps thousands, of members of the Islamist armed group Boko Haram had arrived in the middle of the night. They attacked the Gwoza government’s military base and then brought their weapons and ammunition into the school. A mother of two students told Human Rights Watch researchers, “Once we realized they were camped in the school, no one dared go near it again.” Boko Haram, whose name means “Western Education is Forbidden,” burned the school down about three weeks later, and the villagers fled the area a short time later.

Sadly, what happened to Sabongari Primary School is not unique. Armed confl ict has forced more than one million children out of school in Nigeria alone. A generation of children is being deprived of its right to learn. Yet, education is vital for the future of these children and of the country. An international effort is under way to protect schools during wartime, and as the home of the South African Development Community (SADC), Botswana should join this effort.

Since 2009, at least 31 countries around the world have experienced targeted attacks on students, teachers, and schools. This includes at least 13 countries in Africa, among them the Democratic Republic of Congo and Somalia. It is even more important during the chaos of wartime for children to have the stability of going to school and secure place to play and learn. Schools are also places of protection and in some circumstances can prevent armed groups from recruiting children to join their ranks.

In May 2015, a group of like-minded countries committed to protecting students, teachers, and places of learning during war. This international political commitment, the Safe Schools Declaration, contains a number of concrete steps that countries can take to protect education during wartime.

These include helping to keep schools open and operating during armed confl ict, making a commitment to investigate and prosecute war crimes relating to schools, and supporting the efforts of the United Nations to protect children during armed confl ict.Since the Safe Schools Declaration was opened for endorsement, 59 countries have joined, including 17 African Union member countries. The African Union’s Peace and Security Council has urged all member countries to endorse the declaration, recognizing the importance of protecting education during armed conflict.

In the SADC region, Angola, the Democratic Republic of Congo, Madagascar, Mozambique, South Africa, and Zambia have all joined. Botswana is a vocal supporter of the International Criminal Court, recognizing the need for accountability for war crimes, and of the importance of protecting children’s rights during war. Targeting schools can be a war crime, and the declaration calls for investigations and prosecutions of such attacks.

Botswana is also committed to peacekeeping, with a proud history of involvement in regional missions. It is a strong supporter of regional and joint training programs. The Safe Schools Declaration also involves a commitment for countries to meet and share best practices for protecting education in times of war. At the end of March, Argentina will host the International Safe Schools Conference. That would be an opportune moment for Botswana to join the Safe Schools Declaration and to show its commitmentto protecting students, teachers, and schools during war.

Going to school should be an everyday activity for every child around the world. Botswana has the opportunity to help make this happen. It should join the growing number of countries that are working to ensure that children can study in safety no matter where they live.

Helen Griffi ths (@Griffi thsH_) is with the Children’s 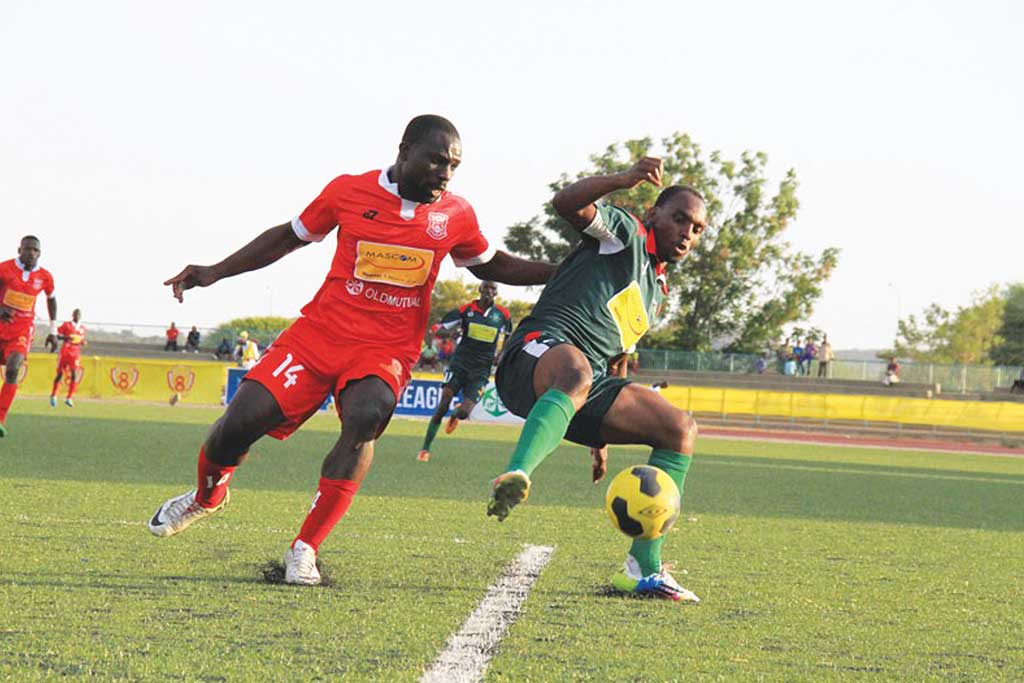