November 20, 2020 Admin
Home»Business»Hunt for Rhino poachers on in Okavango
Business/Editorial/News

Maun Regional Wildlife Officer Tim Blackbeard says law enforcement agencies are on a man-hut for poachers who shot a rhino in Nkurunguxara area, in the North-West district.
While Blackbeard refused to share details saying investigations were still ongoing, reports are that the rhino was found not yet dehorned, causing suspicion that the culprits may return to harvest the horn. He however confirmed that the rhino is part of the consignment that was re introduced into the wild from Khama Rhino Sanctuary.
Blackbeard refused to divulge the number of rhinos re-populated back to the Okavango area stating that it was for security reasons. “That is classified information and we cannot divulge how many rhinos we relocated to this are,” he said.
However, this publication has established that rhinos in Botswana had increased t from 26 to 153 since redeployment exercises and the tightening of anti-poaching laws. The Minister of Wildlife and Tourism Tshekedi Khama has reiterated his stance on the ‘shoot to kill’ policy which is meant to remove suspected poachers. This policy has threatened Botswana’s diplomatic relations with Namibia, as this country’s army has been killing poachers of Namibian origin in the North-West part of the country.
Khama announced a year ago that his ministry would train a Rhino Squad of specialized and well-armed law enforcers. During the recent COP17 SADC Summit, he also threw his weight behind the Appendix I (complete ban of ivory sales) proposal which aimed at including all Africa’s elephants from Appendix II (which allows for a regulated trade in ivory).
In the past, Botswana, along with Namibia, Zimbabwe and South Africa conducted occasional legalized sales of their ivory stockpiles to Japan and China.
Black rhino numbers declined from 30 in 1980 to only 5 in 1992 following which the Botswana Defence Force was given the mandate to end commercial poaching. The remaining white rhinos were captured and trans-located to Mokolodi Nature Reserve near Gaborone, and the Khama II Rhino Sanctuary near Serowe. In 1994, Chief’s Island in the Moremi Game Reserve was also identified by the Department of Wildlife and National Parks (DWNP) as an ideal release site for any potential rhino reintroduction.
Wilderness Safaris’ proposal to use Mombo as the release site was therefore regarded favourably by the DWNP and government, as it represented good black and white rhino habitat also with a known history of rhino occupancy.
Poachers killed a record 1,215 rhinos in South Africa last year as part of a global illegal wildlife and logging trade that the United Nations estimates is worth as much as $10 billion a year. The horns are sold by criminal syndicates to Asian countries including China and Vietnam, where great demand exists as they are thought to have medicinal value. The last white rhinos in Botswana were reportedly killed 2013 according to reports.

Pregnancies spike to 50% due to poor family planning- Report 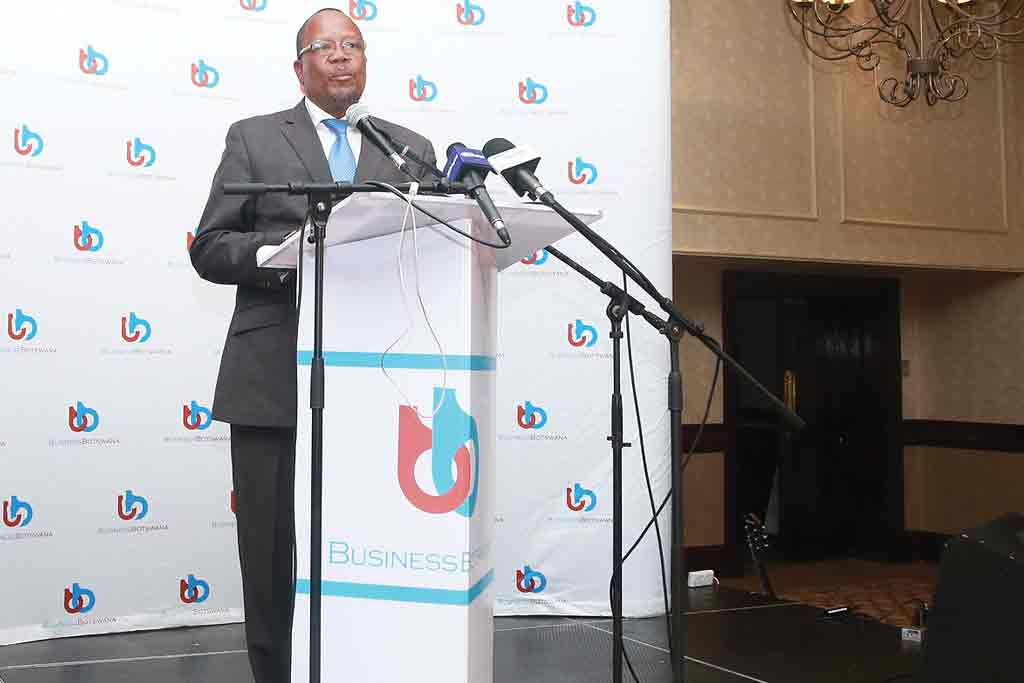