In 1994 when South Africa won the fight for Independence, its Constitution was hailed as being a model, a benchmark document, which entrenched democratic and human rights principles. In particular, its abolition of the death penalty against a background of political and criminal violence was a bold step.
But the new Constitution went further.  It specifies that not only is the death penalty outlawed in South Africa, but also makes a commitment that South Africa will not extradite anyone who could face the death penalty in a country where they have allegedly committed a crime for which the death penalty could be applied.
Now, that commitment looks like it is being betrayed. It is understood Botswana has made representations, at the highest level, to change South Africa’s extradition policy to enable criminals who have allegedly committed crimes in Botswana, for which they could be hung by the Botswana Government, to be sent back to Botswana.
Apparently Botswana is claiming that people are committing capital crimes here, and then fleeing across the border – where they thumb their noses at Botswana because they know they cannot be sent back.
We were not aware this is a serious problem requiring negotiations at the level of heads of state. Do murderers commit murder in Botswana knowing they can get sanctuary across the border? Is this part of the calculation when some kill their wife or children; or beats someone to death while stealing a cell phone? Is it part of their calculation?
We don’t think so.
We cannot understand therefore why Jacob Zuma is about to betray his own Constitution – for which Mandela was rightly praised. What is the quid pro quo that South Africa is going to get out of this deal? Is this just the beginning of the betrayal, and we will see men accused of homosexuality being deported to Uganda where they face the death penalty? Will we see opposition activists sheltering in South Africa from Mugabe suddenly find themselves in a death cell in Harare?
There is no point in putting forward the arguments against the death penalty because whether you are for or against is a matter of belief, rather than evidence based understanding. After all countries such as Thailand and Malaysia which are Buddhist which is built on a philosophy of non-violence and fundamental belief in the goodness of humanity retain the death penalty.  For Buddhists, revenge appears to be a higher conviction.
We as a publication have fought for the abolition of the death penalty in Botswana for the past 30 years. We do not believe that it is role of the state to kill. In Botswana hanging is the preferred method of applying the death penalty.  Hanging both strangles and breaks. Hanging people is death by strangulation and breaking the offender’s neck. We used to do that to kill chicken.
We appeal therefore to JZ to think again and not betray the promise of the Constitution to uphold the human rights; and defend the right to life.
He is not only betraying his Constitution but also the spirit of Article 5 of the SADC protocol on extradition which bans extradition to a country where a criminal may face the death penalty.
We also appeal to the Botswana Government to open the debate on the continued existence of the death penalty in our laws. 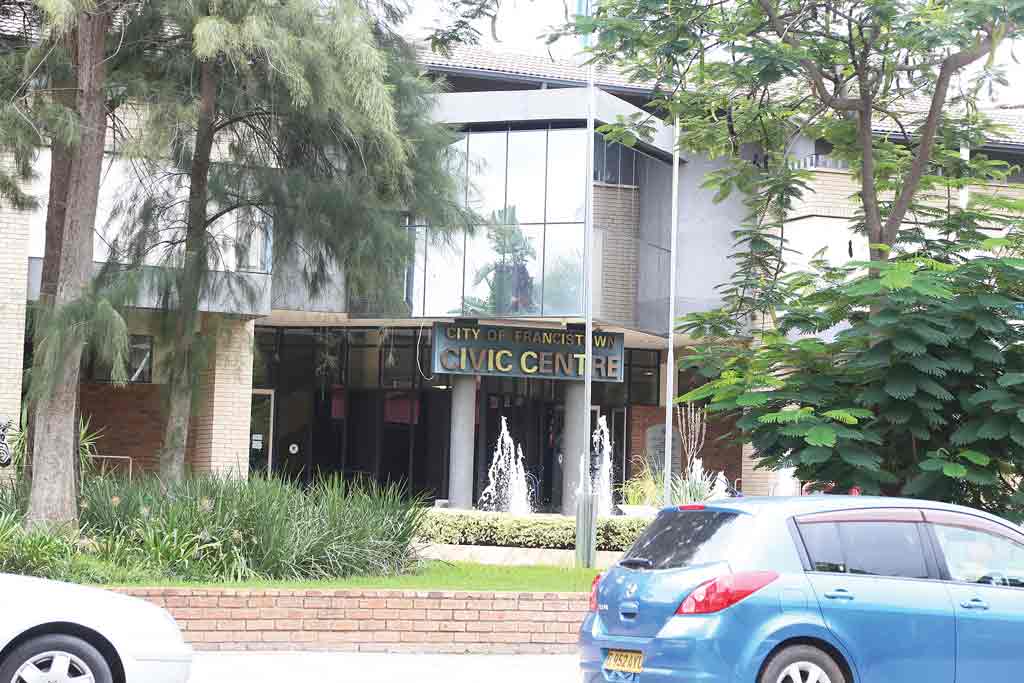