Reports out of conflict ridden Turkey suggest that the nation has been galvanised in the spirit of unity, a rare show of national solidarity between both ruling party and opposition supporters.
Tens of thousands of supporters of Turkey’s ruling and main opposition parties, usually bitter foes, rallied together on Sunday in support of democracy following a failed military coup as President Tayyip Erdogan tightens his grip on the country.
Demonstrators held a cross-party “Republic and Democracy” rally in Istanbul’s central Taksim Square in a spirit of unity following the failed coup, in which at least 246 people were killed and more than 2,000 injured.
The Republican People’s Party (CHP) and other political parties swiftly joined the ruling Islamist-rooted Justice and Development Party (AKP) in condemning the coup attempt, mindful of four other military interventions in Turkey in the past 60 years. The last full-scale coup in 1980 led to mass arrests of politicians and others, torture and executions. The rare spirit of unity is almost unthinkable in most places, Botswana now not  an exception. The people have witnessed gruesome violence and bloodshed in previous coups and do not wish more. In a show of national unity, the Turks seem to be able to transcend partisanship it matters most; when it is no longer politics as usual.
But on the flip side, there are concerns about the handling of detained millitary personel. On Saturday, President Erdogan extended the period in which suspects can be detained without charge to 30 days. Amnesty International has said Mr Erdogan is going “well beyond what might be considered a legitimate response to the coup attempt”.
Amnesty International has gathered what it calls credible evidence that detainees in Turkey are being subjected to beatings and torture, including rape, in official and unofficial detention centres in the country. The organization is calling for independent monitors to be given immediate access to detainees in all facilities in the wake of the coup attempt, which include police headquarters, sports centres and courthouses. More than 10,000 people have been detained since the failed coup.But again Erdogan, the Turkish President is fast earning himself the tag of ‘despot’. Just recently, Erdogan moved against two prominent editors, Can Dundar and Erdem Gul, from the newspaper Cumhuriyet, accusing them of treason for publishing information about weapons transfers by the Turkish secret service to fighters in Syria.
But what will it take for countries like Botswana to rally together for the sake of doing things the right way? We never went the war route unlike many other countries, to gain Independence from the colonialists. We are known for being a peaceful people. But the coup attempt in Turkey and may others that have happened on the African continent, are testimony to how volatile peace can be.
But the Turks have demonstrated that the people come first and will rally together when their lives depend on it. Let us take a leaf. 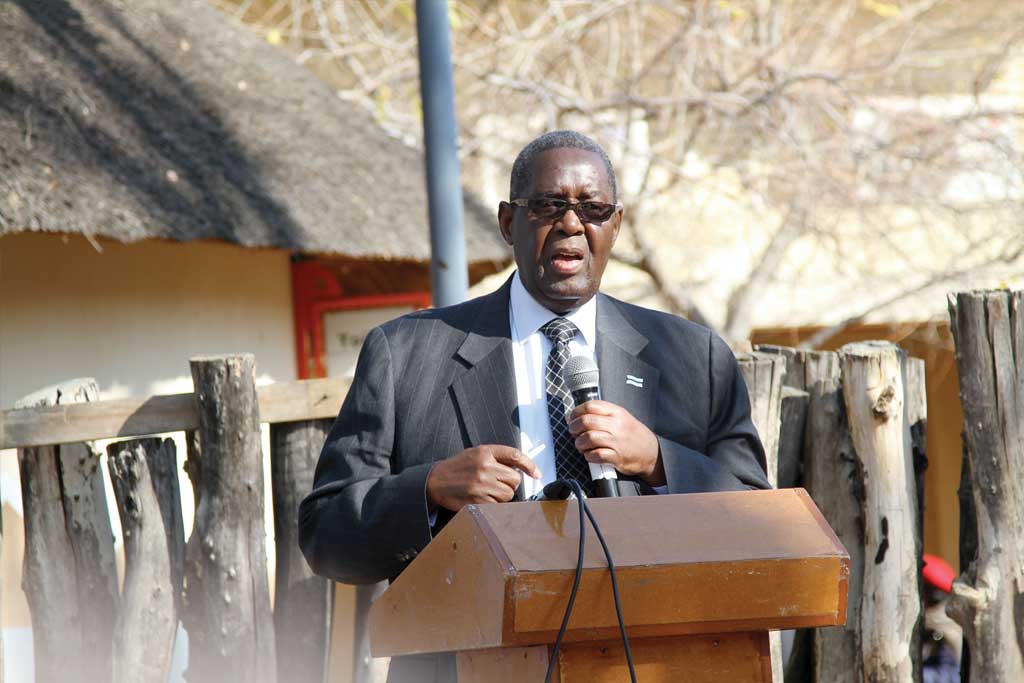