The annual Maun International Poetry and Literary Festival hosted by poetry heavyweights Poetavango Spoken Word Poetry has make a comeback this year re-branded as Maun International Arts Festival’14 (MIAF IV).  According to the event’s organisers last year’s festival left the tourist town of Maun and the entire country in awe. They sat down together with their partners and stakeholders and redrew, reconstructed, and rebranded the festival.

“With the anticipated magnitude of the festival, Poetavango decided to rebrand the festival as the
Maun International Arts Festival. The move to rebrand came after realising that although the festival has been called a poetry/literary festival, it is, in essence, more than that. The festival has been embracing all forms of arts (visual, literary and performance). It has always been, therefore, a comprehensive arts festival,” said Legodile Seganabeng Chairperson of Poetavango Spoken Word Poetry.
The weeklong festival is expected to display events from performance, literary, music and the visual arts. This year’s festival will begin on the 25th of October to the 1st of November. Seganabeng said one of the main objectives of the MIAF IV is to promote arts and culture, particularly those in Botswana and Africa.

“We are writers and poets, performers and storytellers. We’ve realised though that we can provide support platforms for other types of art too.  Hence the decision to bring aboard the festival ship art forms like music, comedy, dance and visual arts, Seganabeng said.

“As much as the festival fosters arts creativity and instills a sense of cultural pride, it also seeks to brand the country of Botswana as a first-rate tourism destination area. The Northwest region is an immensely rich area in both culture and wild nature. However, there hasn’t been much effort targeted at underpinning the cultural wealth of this region. With a diversity of unique ethnics co-existing in the northwest region, this area is composed of multicultural and polyglot societies that display a serene and peaceful social milieu,” Seganabeng said.

He went on to say that the rebranded and developed (MIAF) has potential to be an identity of the Northwest (Ngamiland/Okavango) region. Unlike other regions which have signature events like. Khawa Dune Challenge in Kgalagadi and Domboshaba Festival in Northeast, the Northwest does not have an internationally recognised calendar event. The MIAF seeks to be that event.
Sponsors and partners of the event are, amongst others, the Ministry of Youth, Sport and Culture, Embassy of the United States of America, Botswana Tourism Organisation, Maun Lodge, Cresta Riley’s Hotel, Wired Productions, GrafiXtreme and Okavango Artists Association. Tickets are available for sale in Maun at Wimpy, Maun Lodge and Cresta Riley’s Hotel for P20, P50, P80 and P200.

I Was Better Than Most Africa Presidents – Khama 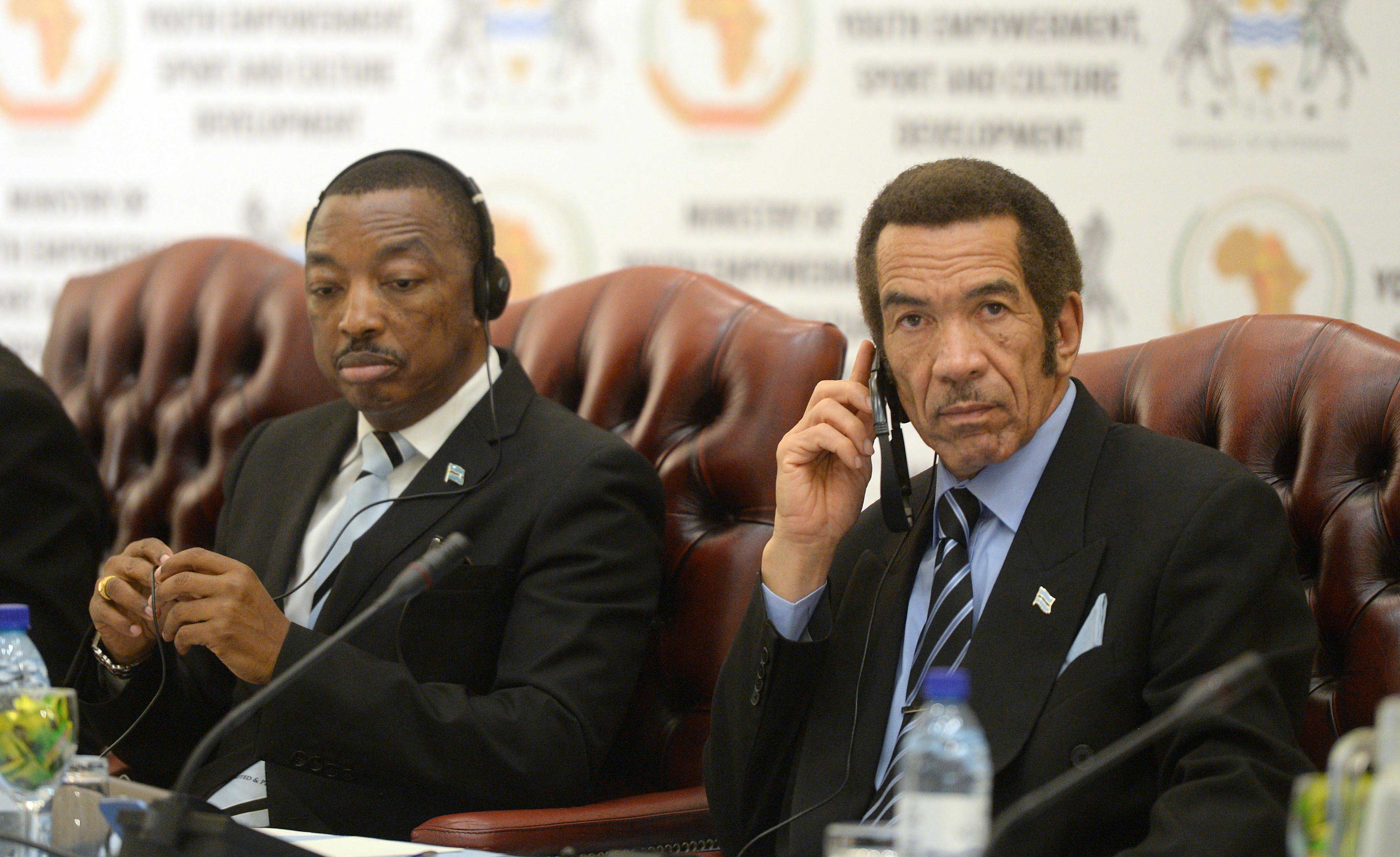