Local artists have criticized the Botswana Musicians Union (BOMU) for failing to live up to its mandate 15 years since its inception.
In interviews carried out by Time Out to establish how artists viewed the union since its inception in 2001, some artists painted a gloomy picture, saying it was still besieged with old problems.
“We are still battling the same issues. When there are pressing issues that need their attention, they are nowhere to be seen and we will only hear from them when their awards approach or the Presidential Day Celebrations. BOMU as an organization needs to unite, build its brand and work towards changing the arts sector,” said jazz artist Thabang Garogwe.
Kwaito artist Thabo T.H.A.B.O Bolokwe shared similar sentiments, saying the Union was failing in its mandate. Bolokwe is of the view that BOMU was better under the Phempheretlhe Pheto presidency, “They were on the right track, but now I feel it’s useless and they should go back to the drawing board and see how they can help local artists,” he said.
For her part, one of last year’s biggest winners at the BOMU Awards, Magdeline ‘Charma Gal’ Lesolebe said the Union had great potential and that there was room for improvement. She however identified in fighting as one of its impediments, “They should stop fighting amongst themselves in the office, improve their awards ceremonies and work towards a common goal. If they could fix this they will be headed in the right direction,” she said.
Pagson Ntsie, the Union’s Secretary General is however adamant that they have done a lot to get artists get recognized and funded, “Now artists can be booked outside Botswana and paid for their work…back then entertainment was based on artists from South Africa and local artists were sidelined. BOMU turned things around…” he argued.
Ntsie added that through COSBOTS which they asked government to set up, artists now get “fat cheques” for their work after. “Now we see artists’ works protected and handed fat cheques for their works…We help out artists to solve industry cases and issues which are handled indoors and not shared with the rest of the world.”
Asked why BOMU always attracts criticism, Ntsie said artists do not understand the Union’s role, and that some of them were the type of people who never stop complaining: “No matter how perfect you run things there will always be those who are ever complaining. There are different kinds of people, those who like to sit and complain and those who actually stand up and fix things,” he said. 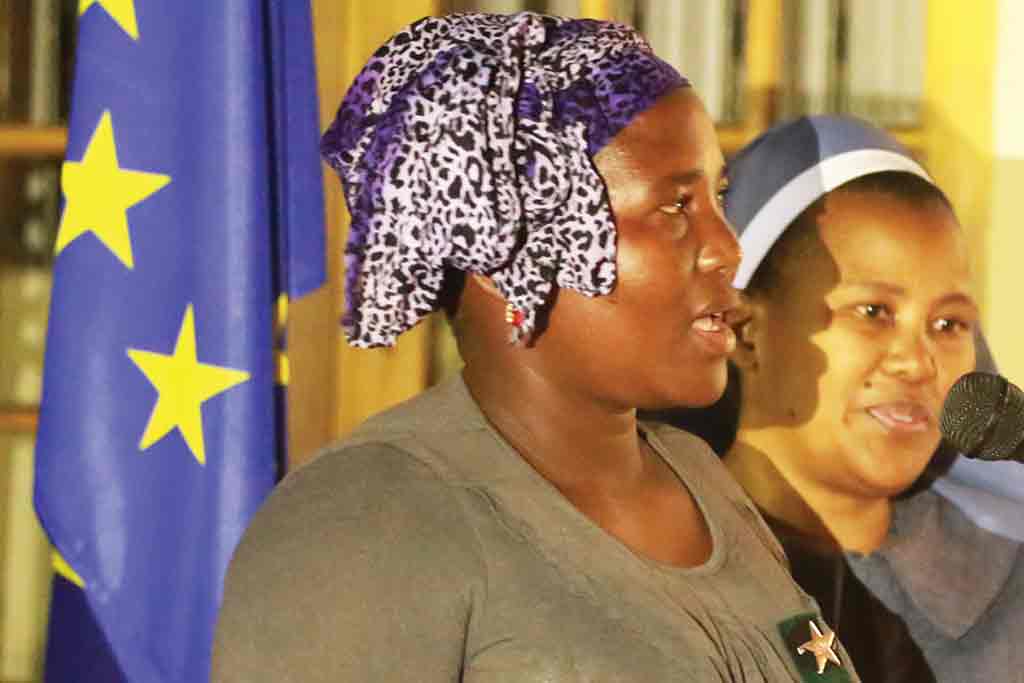