With the latest news of rapper Dramaboi parting ways with Mafia Soul Clothing/Urban Soul and Rock the City Music the Candy hit maker was quick to point out in a radio interview that he is now headed for an independent career as his latest plans include working with different people for his upcoming projects. Dramaboi is a seasoned rapper who is destined for greater things and most record labels would be willing to accommodate his craft. At the beginning of his music career Dramaboi was signed under record label Dee Zone- HsP which shot his first music video Godzilla from his album Township Music. The record label now known as DeeZone Music Group (DMG), owned by Thabiso Maretlwaneng expressed in an interview that working with Dramaboi again would be like welcoming him back home. “Dramaboi started his career with DeeZone-HsP studios. We produced his music video Godzilla and the song was recorded mixed and mastered at HsP studios.  He is young talent that we would like to see grow. It would be a waste if he decided to record in bedroom studios. There are currently no talks between the rapper and us but it would be great to work with him again,” Maretlwaneng said.

For his part Dramaboi told Time Out he was currently not eyeing any record label and plans to work independently after posting a tweet that read, feels good to be the boss after all this years #beenWaitingOnMyMoment

Last week Mafia Soul Clothing/Urban Soul released a statement that read, “It is with great sadness, that Mafia Soul Clothing/Urban Soul and Rock The City Music announces that we have parted ways with the talented, chart breaking Dramaboi Wa Makeishane. Our two year Contract was up and DramaBoi would not renew unfortunately, we as the management could no longer work together with the Artist, citing differences in opinion and vision. We wish the Young star nothing but the best, and would like to point out that we have enjoyed our time with him. As a brand we value progression and vision implementation. We do not want to be seen or thought as a brand that stifles talent, as we were at some point ourselves up and coming in the business we are in. We were willing to re-new our contract with him; however the aforementioned artist opted differently and chose not to. We had every intention of continuing our relationship with him, and further building his brand. Unfortunately this did not suffice and we have had to part ways. In conclusion we reiterate that we wish Dramaboi the best and will continue supporting his music.”

Supporting his reasons for not renewing his contract with Mafia Soul Clothing/Urban Soul and Rock The City Music, Dramaboi said, “I wanted to take full responsibility for my art because when you are signed under a record label the management takes full responsibility that is deciding on your each and every move, career wise and I did not want that. I wanted to involved in the decision making.
Commenting on the rumours of mistreatment  by the management  he said, “that is not the right term to use they simply had power over what I did, they made all the decisions even if I did not agree with them and I just did not want to be told what to do anymore.” 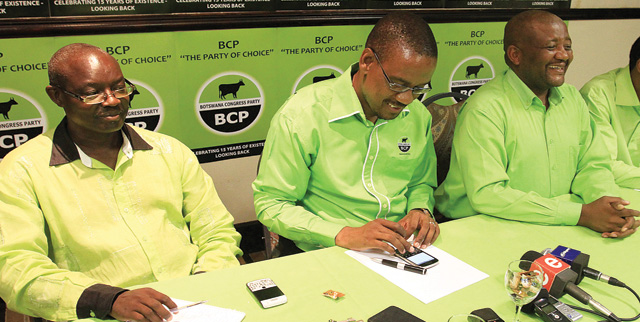