Have you climbed the highest building in Gaborone? Well, you might have missed the first opportunity to claim bragging rights as The iTowers hosted an exercise competition this past weekend as a way to kill two birds with one stone; for Gaborone residents to get fit while at the same time experiencing the high of reaching the peak of the country’s tallest building.

The competition involved t dashing to the top of the 19 storey building through the building’s stairway to see who can go up and down the building in the shortest time. Climbers started at staggered times from  the outside parking area and  proceeded to first the floor on the eastern side for the climb to the 19th floor. At the halfway point (Sky Lounge), the climbers crossed over to the westerly side of the tower for their descent to the first floor. All climbers were timed through a race bib chip which was activated as the climber entered the starting mat.

The friendly competition was entered by individuals and families who just wanted a unique Sunday morning out with the kids, as well as those who were aiming to simply beat their best time, kicking the 19 storey climb off with a little Zumba to warm up. Kgomotso Molatlhegi, a resident of Phase 4 in Gaborone, who also participated shared that it was her first time entering iTowers, though living less than 10km from the CBD. “The view from up there is amazing, you can literally see Gabs in a 360 view. I was happy to see my city in a way I’ve never experienced it before,” she said.

Chatting to the event organizer about the initiative, they explained the idea for the event came spontaneously, “There’s been events like this in some of the world’s biggest cities where people get the opportunity to climb the tallest building, and Gaborone is slowly becoming a cosmopolitan city itself. It is an idea to also show the public that there’s an alternative way of getting a full body workout without running a marathon along the road and that is by climbing stairs, and through that because it is the festive season to bring people together,” he explained.

The tower that was being climbed is the first phase of the building project, with the next tower currently under construction, and expected to be completed by 2015. The second tower will boast 27 storeys, seven floors higher than its sister tower. 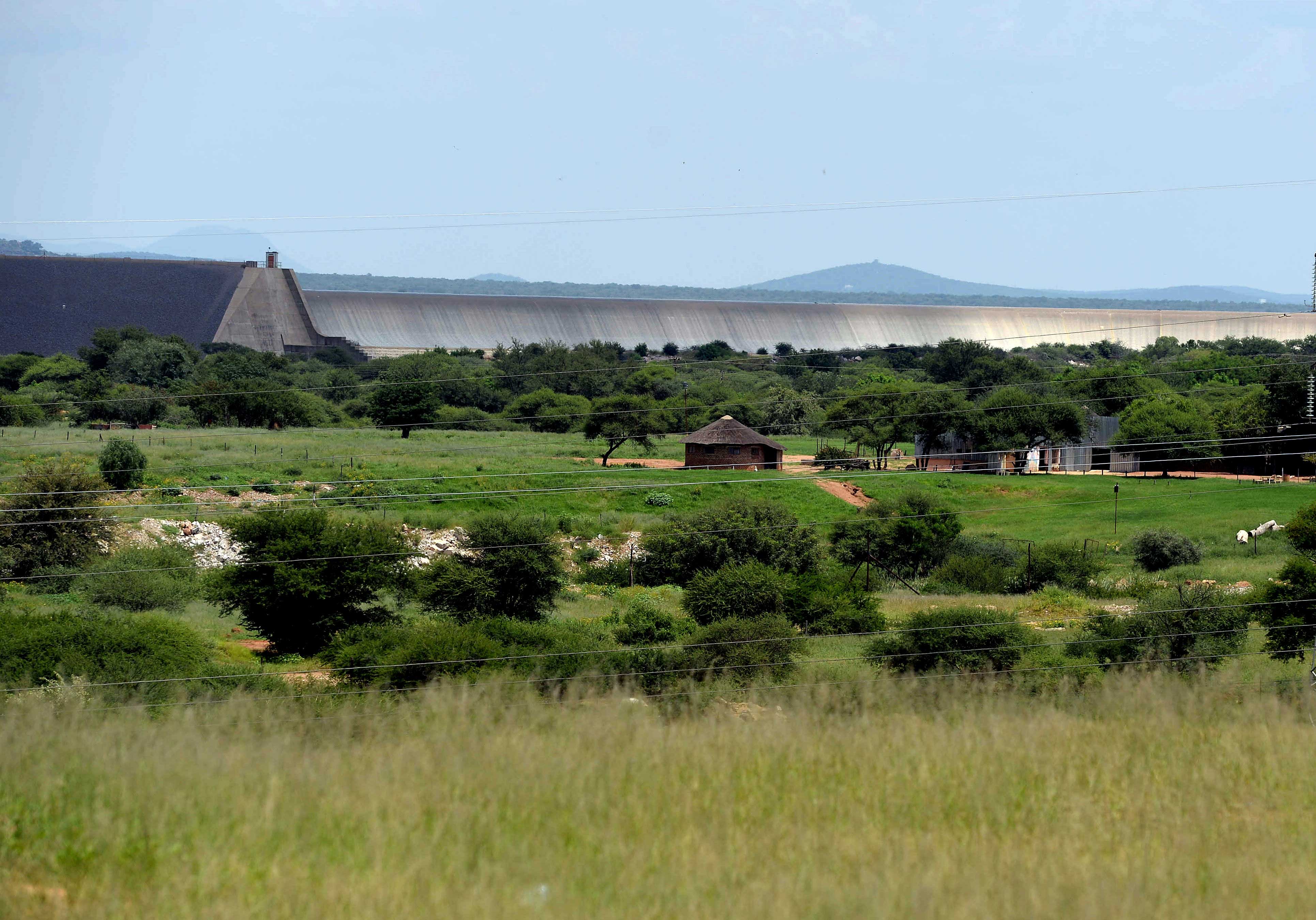