Multi-platinum selling R&B singer, songwriter and producer, Joe Thomas mesmerized Gaboronewhen he performed this past weekend at the Gaborone International Convention Centre. Despite his hectic schedule following the launch of his latest album, Double Back: Evolution of R&B, Thomas outdid himself with a world-class performance of his classics, his latest hits and left revelers begging for more. “Joe always puts in 120 per cent into everything he does, that is why he always has good shows. His loyalty to the R&B genre, good music and great fans are the three main reasons why he has consistently remained one of the top veteran singers in R&B music and managed to stay relevant,” said Joe’s road manager, Ishmael Totten in an exclusive interview with Time Out.

The live event, which formed part of the 40th anniversary celebrations of the Kgalagadi Breweries Limited (KBL), the sponsors of the show, was also extra special for Thomas who was also celebrating his 40th birthday. One of his tweets read; “Dumelang Batswana! In Botswana, Africa amongst beautiful people celebrating my 40 years of life. Blessed.” The show attracted masses from all corners of the country and proved to be amongst one the best shows of the year. Most people had thought the event would attract the old and mature audience, which was not the case as a good number of the middle class age groups also turned up. Speaking to Time Out, one of the attendees, Letso Mogapinyana who had travelled all the way from Francistown said, “everyone wanted to see Joe Thomas and the show was well publicised, that is why different age groups are present today. It was such an exciting experience to see everyone singing along to Joe’s classics.

The show definitely gave me my money’s worth and I hope Joe comes back to perform again.” The audience was also happy with the selection of local artists who performed alongside Joe Thomas. These included amongst others, Samantha Mogwe, ATI, The Real Magosi, Lee, Eve (from Big Brother Africa 7), Drama Boi and Sasa Klass. “I should think that was an impressive lineup, big-ups to our local artists; they have really added to the overall success of the show with their well choreographed and rehearsed performances. I would give the show a 9 out of 10 (rating) and a job well done to the organizing team. The only hiccup was that I expected to fi nd a live band on stage and no lip synching,” said another attendee, Kgotso Mokalake. One of the organisers, Robin Chivazve had previously said in an interview with Time Out that; “We wanted to do what we always do when St Louis gets involved with music – to recognise and reward the abundant musical talent that exists in Botswana.

And what better way than to give them an opportunity to share a stage with musical heavy weights from beyond Botswana borders. We were looking for artists that have that urban/adult contemporary edge to them, artists that would showcase local talent, while complementing Joe’s smooth and soulful R&B.” KBL marketing manager for alcoholic beverages, Thabiso Botlhole in a recent media briefing also said that the local lineup comprised of established and new artists and the show would allow them to prove themselves and unleash their talents.

Opposition hits back at Khama 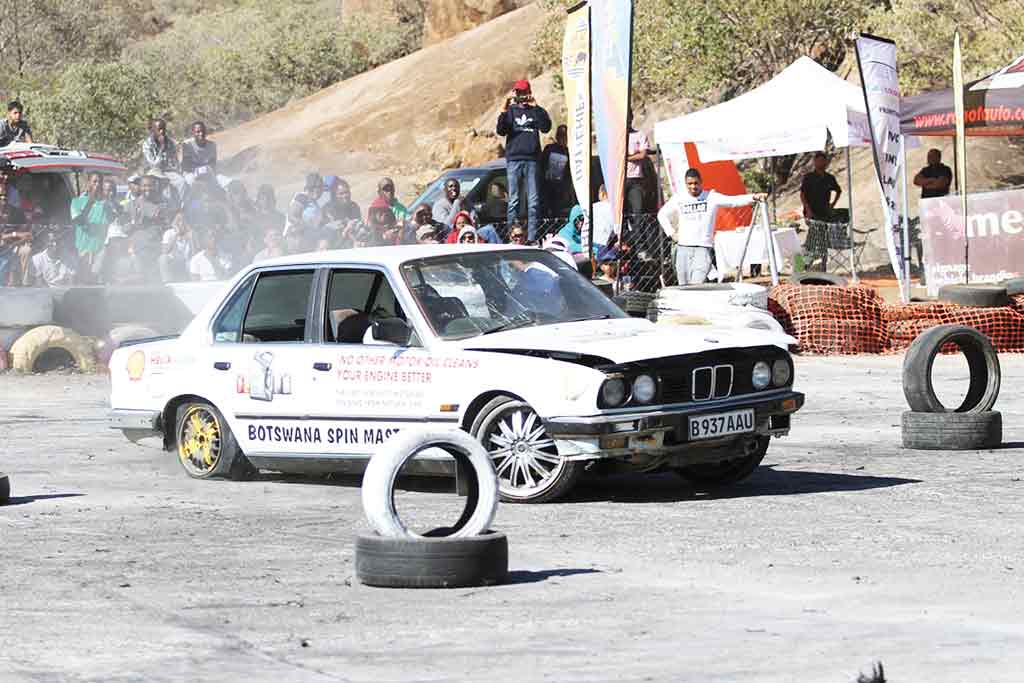